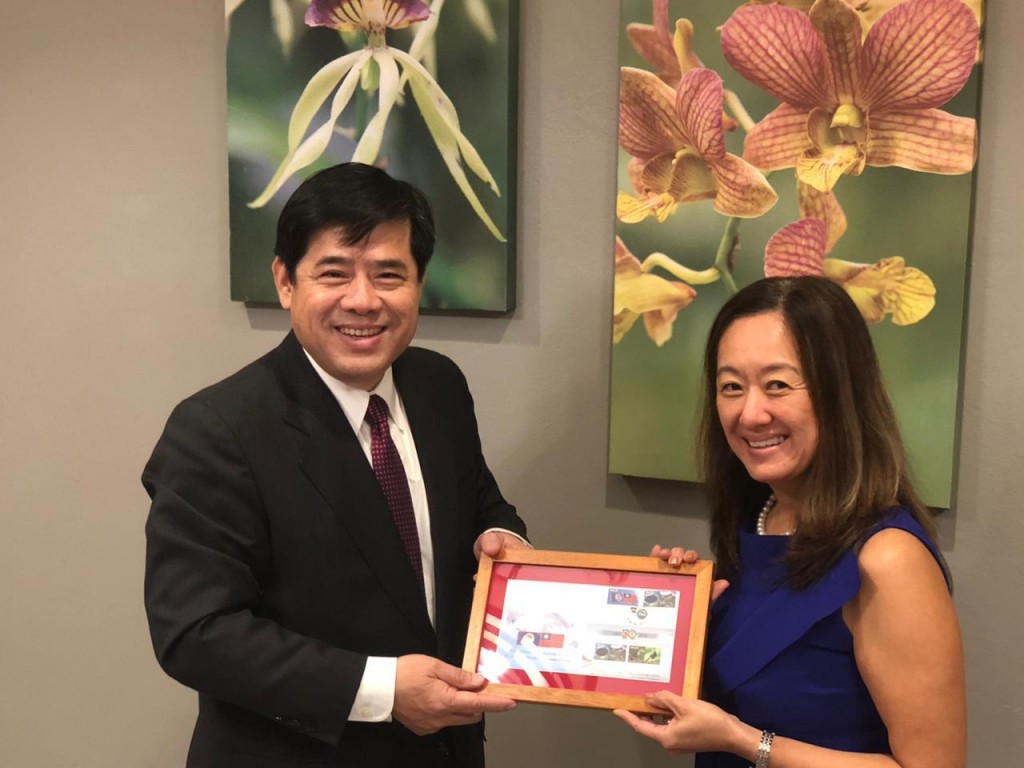 Chung also emphasized the importance of Belize’s continued recognition of Taiwan and of bilateral efforts to promote democracy in the region, while meeting with the Caribbean nation’s prime minister, Dean Barrow, according to Kozak’s other tweet.