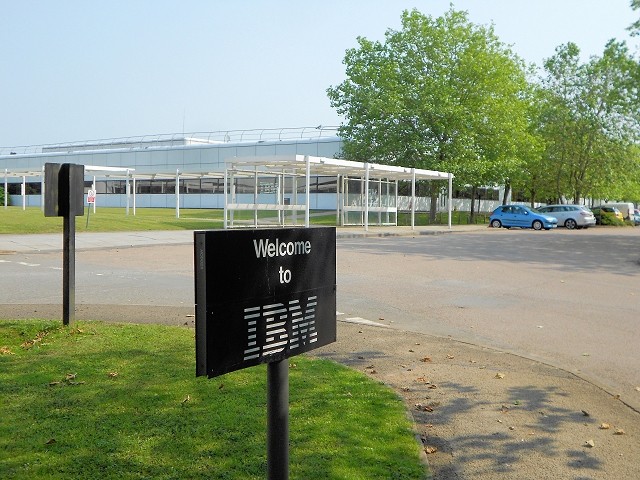 TAIPEI (Taiwan News) — The Global Research and Industry Alliance (GLORIA), which was formed by Taiwanese universities, has signed collaboration agreements worth over NT$6 billion (US$200 million) at a business conference in the U.S.

GLORIA is currently led by the former deputy minister of Science and Technology, Su Fang-ching (蘇芳慶). The project focuses on the fields of advanced technology and provides innovation services both locally and internationally. 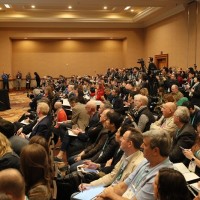 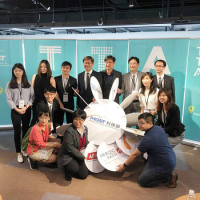