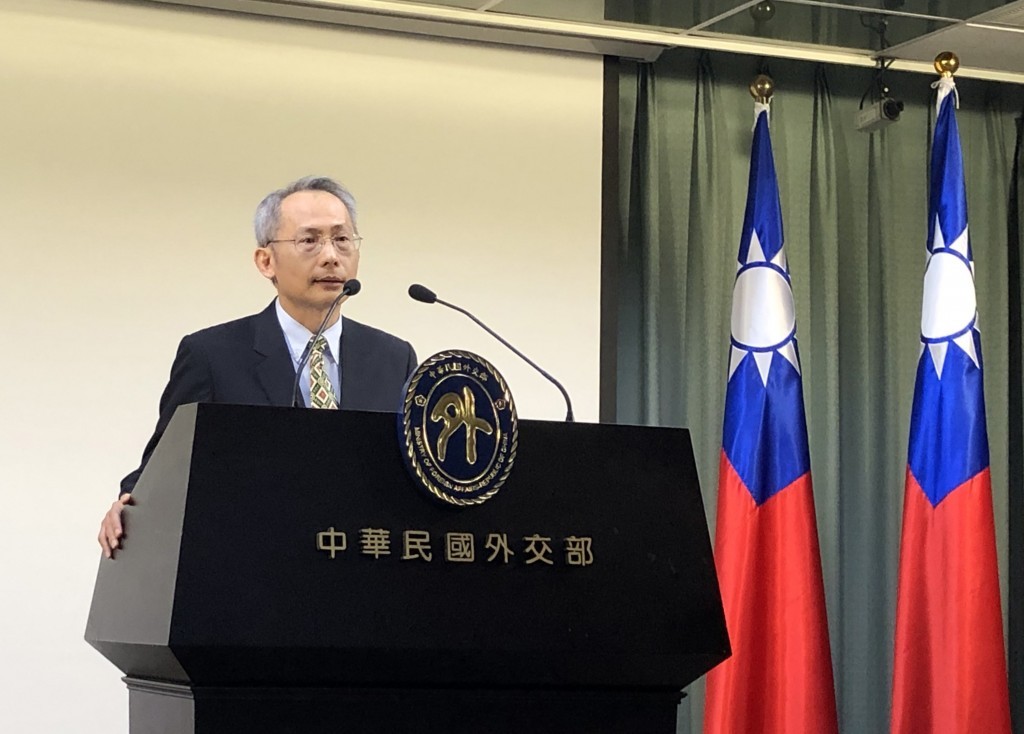 TAIPEI (Taiwan News) – An official from the Ministry of Foreign Affairs (MOFA) is attending a 35th anniversary event for a refugee camp on the border between Thailand and Myanmar along with representatives of British aid organization The Border Consortium (TBC), reports said Tuesday (Oct. 29).

Scott Lai (賴銘琪), director general of MOFA’s Department of NGO International Affairs, is staying in the far north of Thailand from Oct. 27-31, CNA reported Tuesday. According to MOFA, he will not only participate in a seminar organized by TBC and meet international officials, but also visit a refugee camp.

Taiwan is the only Asian country to work with the consortium, startin in 2009 when it began providing nutritious meals to refugees, helping a total of 90,000 people staying at nine camps in the region, MOFA said.

Educational projects including courses and food assistance received a total of US$100,000 (NT$3 million) from Taiwan for this year, CNA reported.