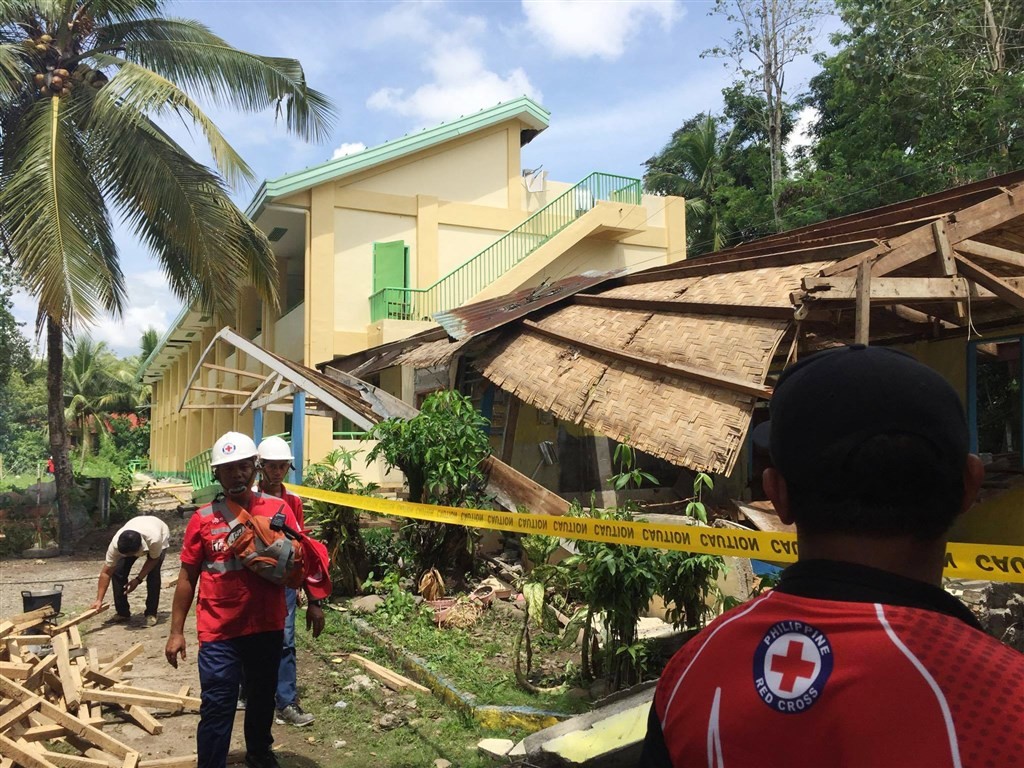 The quake's epicenter was 25 kilometers northeast of the town of Tulunan in Cotabato Province on the southern Philippine island of Mindanao and was recorded at a shallow depth of 25 kilometers. The deaths were reported in three different locations on the island.

The deaths include a student killed by falling concrete blocks while trying to flee to higher ground in the Davao del Sur town of Magsaysay and a 66-year-old man who was struck by debris in Koronadal, the capital of South Cotabato province, reported ABS CBN News. A father and his child also perished in the Cotabato town of Arakan, according to its governor, Emily Lou Mendoza, who spoke to DZMM Radio. Woman on stretcher in Davao City after quake. (AP photo)

The fifth fatality was a pregnant woman who was killed in Tulunan, according to ABS CBN News.

An estimated 30 people were injured while rushing out of their homes, offices, and shopping malls as the temblor struck in Koronadal, reported AP. The Office of Civil Defense said that over a dozen people were injured in Cotabato's M'lang town and Cagayan de Oro province.

A school reportedly collapsed in Tulunan, injuring several students, according to a Manila-based radio station. Several cities and towns have canceled classes to enable inspections of school structures.

Tuesday's earthquake comes less than two weeks after a Magnitude 6.3 struck near Tulunan on Oct. 16. 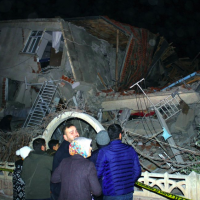