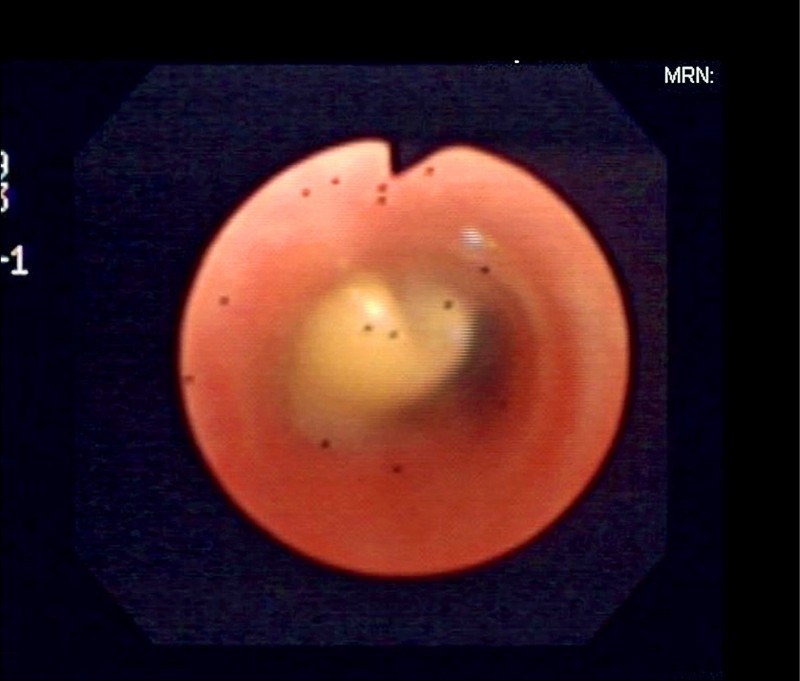 TAIPEI (Taiwan News) — Three children have recently been admitted to a Kaohsiung hospital after choking on peanuts, with one child now in a vegetative state.

Kaohsiung Chang Gung Memorial Hospital has reported three recent cases of children choking on peanuts: a one-year-old, a three-year-old, and a five-year-old. Doctors recommend that parents grind up peanuts for children under the age of six to avoid accidental inhalation and choking.

Kuo Hsuan-chang (郭玄章), director of the hospital's Pediatric Intensive Care Unit, on Sunday (Oct. 27) said that a three-year-old boy had accidentally inhaled a peanut, reported UDN. Suffering from dyspnea, the boy's lips turned purple, his face went black, and his cardiopulmonary function ceased before paramedics were able to rush him to a hospital.

After the boy was intubated, the peanut, which was still lodged in his trachea, split into two pieces, with one falling into the right bronchus, causing the right lung to collapse, reported Yahoo News. During treatment, vibrations caused the other half to slip into the left bronchus, resulting in the collapse of the left lung as well. As the peanut slices blocked his air passageways, the boy suffered brain hypoxia and went into a cerebral coma. Although doctors were able to stabilize his condition, they now say that he is in a vegetative state.

Kuo also said that in the event that a child exhibits asthma-like symptoms but does not respond to asthma medication, parents should consider the possibility that a foreign object is lodged in their throat. If a child is suspected of having an object trapped in their throat, Kuo recommends performing the Heimlich maneuver for children. 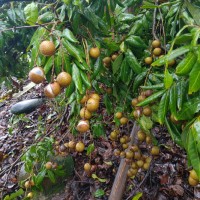 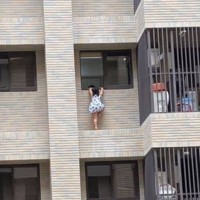 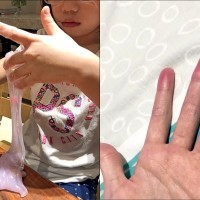 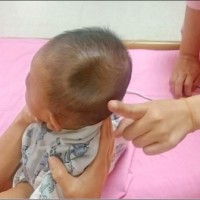