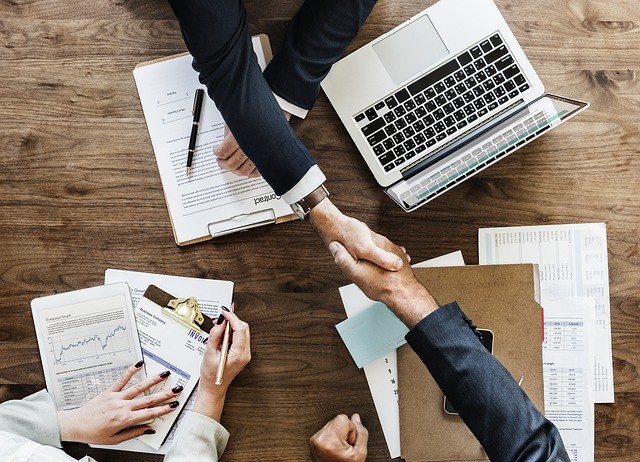 Taiwan and the Philippines negotiated several key issues involving the welfare of Filipino workers in Taiwan at an annual labor meeting in Taipei on Monday, but agreement was reached on only a limited number of topics.

According to Taiwan's Ministry of Labor, the Philippines agreed to set up contact channels in northern, central and southern Taiwan so that its office in Taiwan can assist local authorities resolve any outstanding medical expenses incurred by Philippine workers in Taiwan, including those who absconded from their workplaces.

The two sides also agreed to continue discussing issues related to fees incurred in the hiring of Filipino fishery workers to protect the interests of both employers and employees, the ministry said.

The fees in question include brokerage fees, which the Philippines suggested should be covered by Taiwanese employers instead of the Filipino worker.

Regarding an announcement earlier this year that Taiwan's government will allow local dairy farms to hire migrant workers, the MOL said the two sides will continue to hold talks to iron out the details so Filipinos can work in the sector.

The two sides also discussed the training that caregivers have to go through before arriving in Taiwan, and the Philippine side agreed to hold tours of such courses for Taiwan's delegation next year at the 9th Taiwan-Philippines Joint Labor Conference in Manila.

As for the Taiwan side, the MOL said it will continue to improve work-related safety measures so as to guarantee the welfare of Filipino migrant workers.

The meeting was led by the MOL and included representatives from the Philippine Department of Labor and Employment and the Manila Economic and Cultural Office (MECO) in Taipei.

According to MOL statistics, 156,248 migrant workers from the Philippines were in Taiwan as of the end of September.