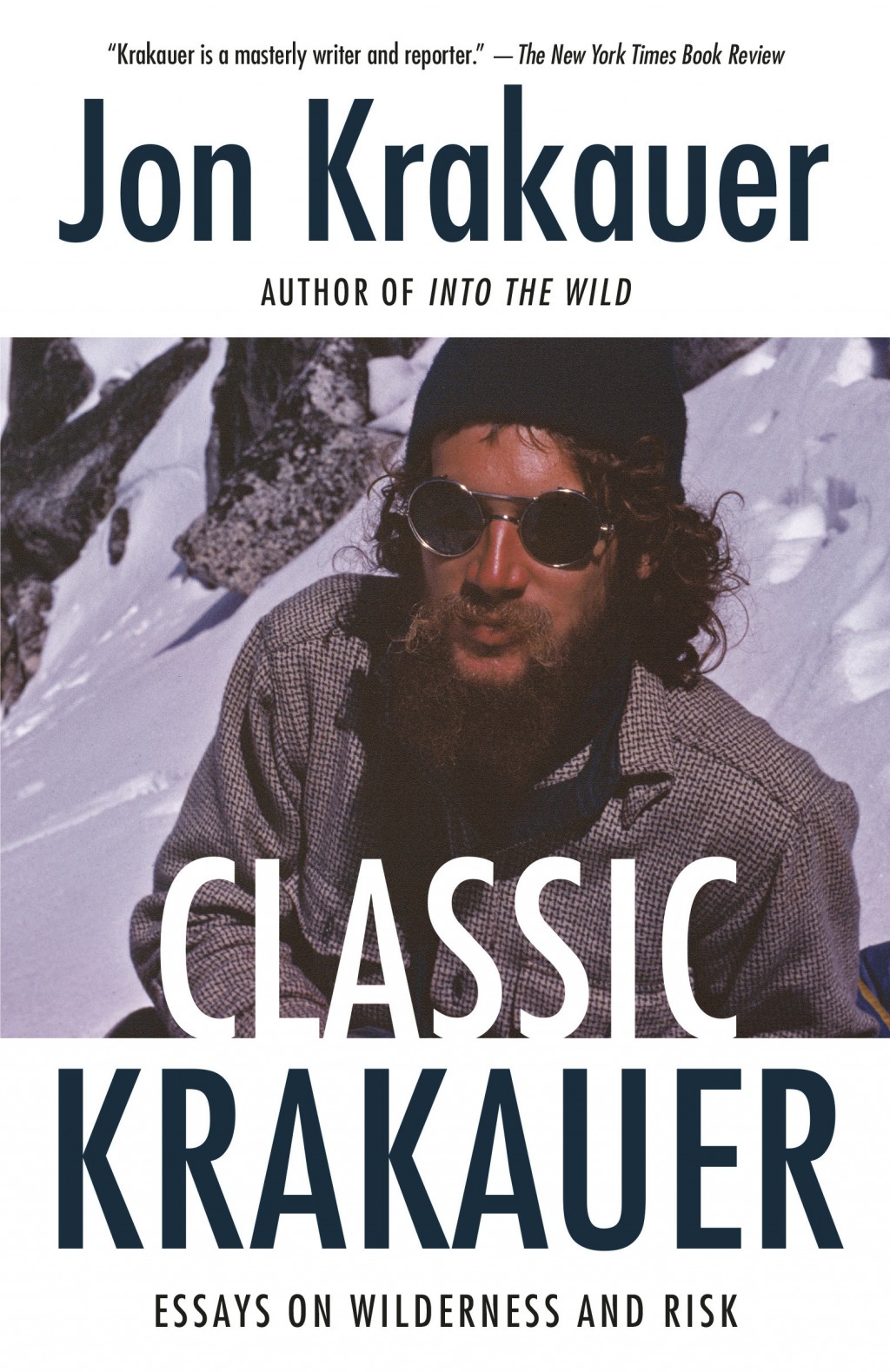 The essays are older — primarily from the mid-1990s — for publications such as Smithsonian's Air & Space Magazine and Outside magazine, but "Classic Krakauer: Essays on Wilderness and Risk" is very Jon Krakauer: At once astute and descriptive, the author combines journalistic research with engrossing storytelling. The topics in this paperback compendium are obscure, but once discovered, terribly engrossing.

This reader sought additional information — about professional surfer Mark Foo, Mount Rainier and the Cascade Range, and the Khumbu Icefall on Mount Everest in the Himalayas — after reading various chapters, each an essay. Krakauer regaled with a scientific trio's exploration of Lechuguilla Cave in Carlsbad Caverns National Park, New Mexico — reading about the long, roped descent into the cave's dark maw, its miles of narrow passageways and the objects of study, rock-eating microbes. I followed up by seeking images of this otherworldly, claustrophobic place online.

With each outdoorsy essay, I read before I researched what piqued my fancy. Krakauer's storytelling is so confident and engrossing, it begs for a reader's undivided attention. I found myself OK with sleepless nights; I could turn to "Classic Krakauer" once again to devour another essay or another few pages.

Most of the essays are adventure-oriented, but there are a few exceptions. Of terrifying note is "Loving Them to Death," about a Utah wilderness teen therapy program, originally published in Outside magazine in October 1995, that laid out several preventable teenagers' deaths and the trials that followed. It's the stuff of parental nightmares.

The rest of the stories lead to visions of near nightmares — of a bear attack, a rock-climbing fall. The morose fantasies this book churns up speak to what it really is — the perfect companion for armchair travelers. Don't want to visit the remote Brooks Range in northern Alaska? Let Krakauer go. He'll write about it. Wanna skip rock climbing atop a jagged peak in the North Cascades National Park in Washington state? Fine. We'll send Krakauer, then read about it.

I enjoyed reading about the people, most of whom were quirky, and the places, most of which were dangerous. And I enjoyed doing this from the comfort of my warm, little home.