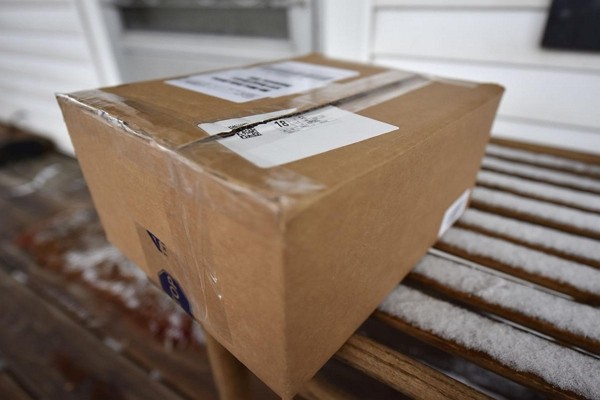 The Taiwanese man who allegedly sent a package in August to the Hong Kong representative office in Taipei containing items that symbolized blood and fear was indicted Monday on charges of intimidation.

The package contained a piece of clothing covered in red paint, a stack of joss paper, commonly known as ghost money, and a letter to the Hong Kong government, protesting its controversial handling of the months-long pro-democracy protests there, the Taipei District Prosecutors Office said.

In the letter, the suspect Lin Chih-yu (林致宇) warned the Hong Kong Economic Trade and Cultural Office (HKETCO) that it could face "more radical or even violent, erratic protests" if the Hong Kong authorities did not peacefully resolve the ongoing clashes between police and protestors in the special administrative region, prosecutors said.

Lin, a student at Providence University in Taichung, also warned HKETCO that hackers had obtained the personal information of all its employees, and he urged the office to protect the safety of its staff, according to prosecutors.

One day after the letter was received by HKETCO and turned over the police, Lin wrote in a Facebook post on Aug. 7 that he had sent it to protest the increasingly violent actions of Hong Kong authorities against the demonstrators there.

"The piece of clothing covered in red paint symbolized the blood of the Hong Kong protestors, while the ghost money represented the fear of Hong Kong citizens amid police suppression," he wrote in the post.

He said, however, that the package was sent to make a political statement and was not meant to intimidate anyone.

The democratic movement in Hong Kong began in late June in opposition to a proposed bill that would have allowed the extradition of criminal suspects to China for trial.

Since June, numerous massive protests have been held in Hong Kong against the proposed bill, which was ultimately withdrawal.

More recently, however, as Beijing and the Hong Kong authorities have refused to budge on the protesters' other demands, the protests have morphed into a wider movement calling for democratic reforms in the special administrative region of China.

There have also been some protests in Taiwan in front of the HKETCO building in support of the demonstrators in Hong Kong. 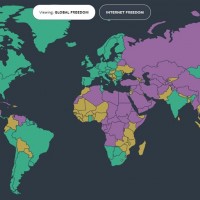 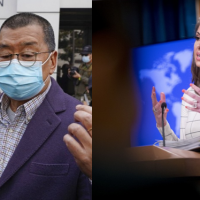 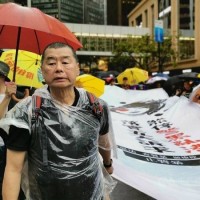 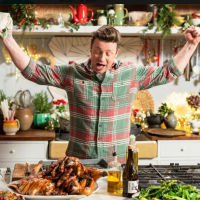