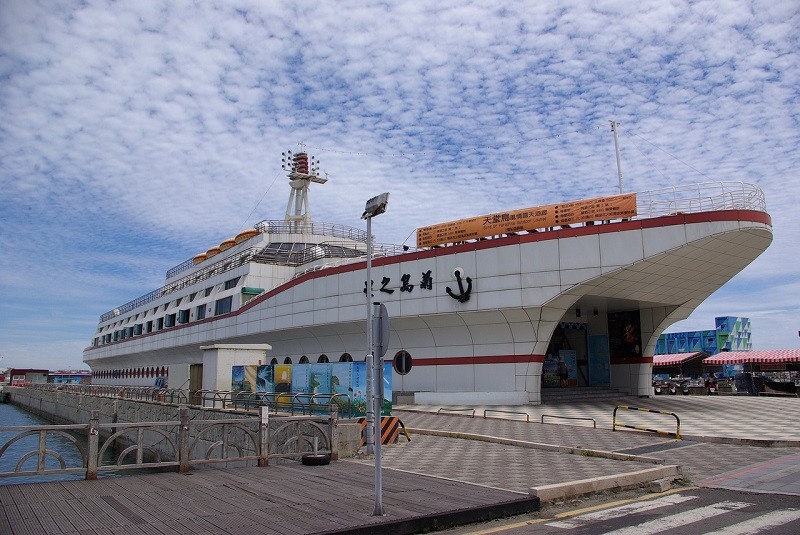 TAIPEI (Taiwan News) – A high-ranking Ministry of Transportation and Communications official delivered a stinging rebuke on Monday (Oct. 28) to KMT candidate Han Kuo-yu (韓國瑜), who recently commented he would activate the Mini Three Links between Penghu and China if elected president.

Deputy Minister of Transportation and Communications Wang Kwo-tsai (王國材) said the Mini Three Links between China and Taiwan’s Kinmen, Matsu, and Penghu have already been in effect since 2008, according to a Liberty Times report on Monday (Oct. 28). He added that exchanges between Kinmen and Matsu with China are more frequent because the Penghu-China route is longer.

The official said about 1.2 million tourists visit Penghu every year, including Chinese tourists. This number is growing at a rate of about 10 percent every year, the Liberty Times reported. 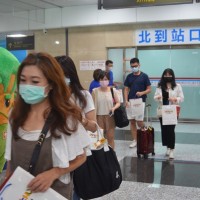 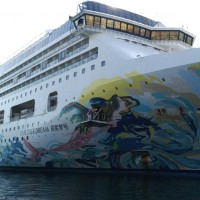 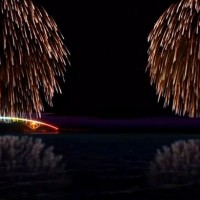 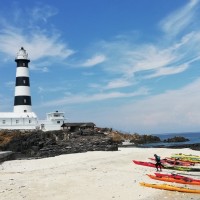