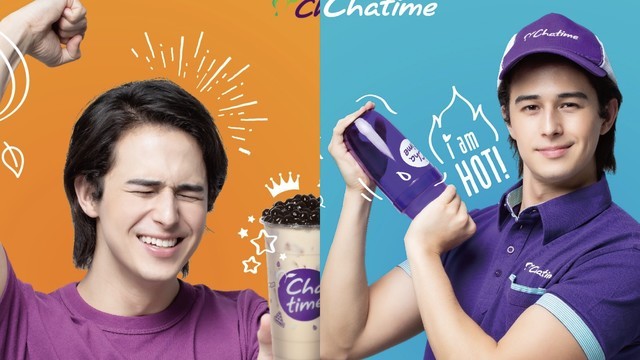 Chatime, which is a subsidiary of Taiwan-based La Kaffa International Co., has selected the 29-year-old actor, television host, and model to endorse its brand in the burgeoning market in the Philippines. Chatime is hoping to appeal to Dorschner's wide fan base in the Southeast Asian country, with 2.9 million followers on Facebook and 400,000 fans on Instagram.

Henry Wang (王耀輝), chairman of La Kaffa, said that the firm has the ambition of building Chatime into the largest bubble milk tea brand in the world, reported nextmedia. This year, the company has a strategy in place to rapidly expand its presence in the Asia-Pacific region. According to a report released by Allied Market Research this year, women account for 60 percent of the global handmade beverage market. Therefore, the company is hoping that Dorschner will attract more Filipina fans to its product.

Along with Chatime's rapid expansion to 100 stores in the Philippines, the company will celebrate the opening of its 300th store in Indonesia next month. The brand is anticipating opening its 35th store in Japan by the end of this year, reported anue. 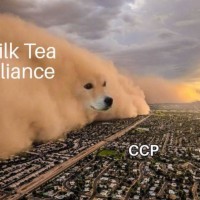 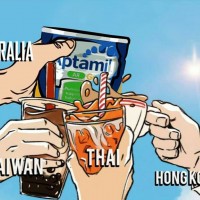 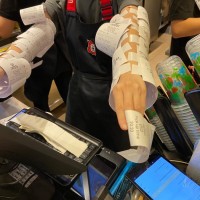 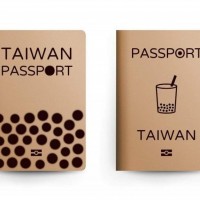