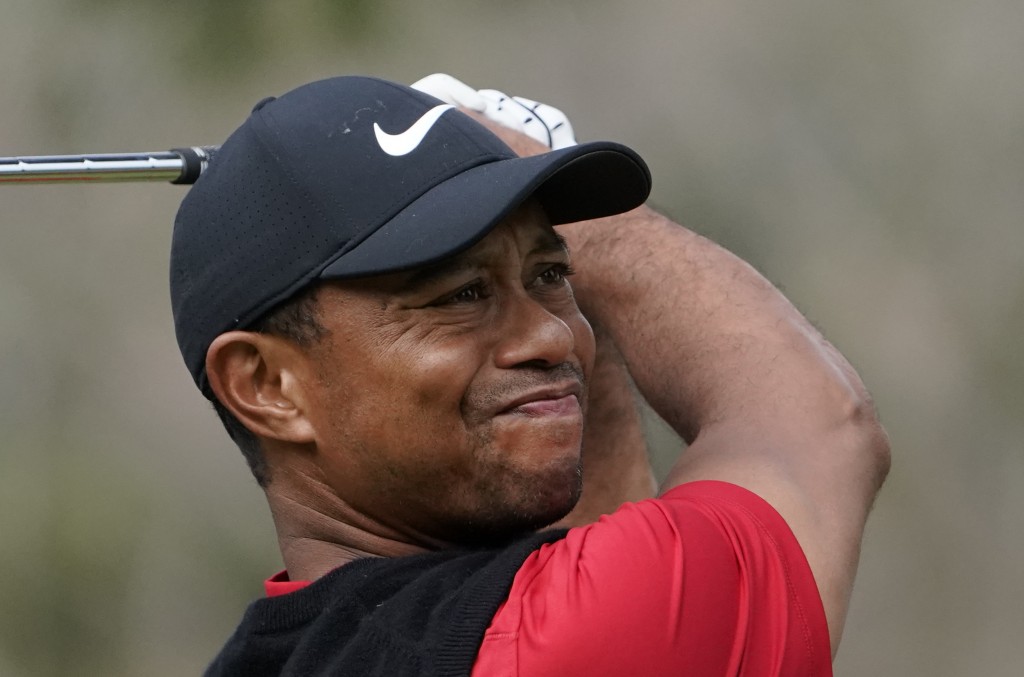 Woods had arthroscopic surgery on his left knee two months ago — his fifth on the same problem joint.

He was making his first start in his 23rd season on the PGA Tour.