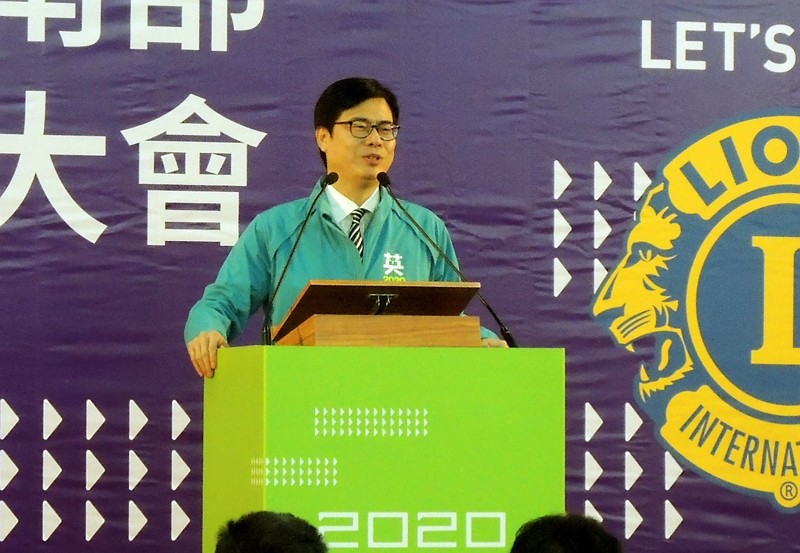 The previous day, Han had suggested that all undergraduate and graduate students should spend at least one year studying abroad as exchange students. Swatting aside any financial difficulties, Han said if he was president he would solve the problem, reported CNA.

In response, Chen said fully funded exchange grants would cost the government more than NT$400 billion (US$13 billion). Chen concluded that Han lacked common sense and did not understand the education system.

Chen added he feels like the “weekend mayor” when he returns to Kaohsiung. He said his phone rings nonstop as city residents aren’t able to get in touch with Han since he started running for president, reported CNA.

In addition, SET News produced a clip of President Tsai Ing-wen (蔡英文) recounting the many proposals that Han had made in the past. These included putting the entire National Palace Museum collection on display, flag-raising platforms on mountain peaks, and excavating petroleum in the Taiping Islands.

At the end of the video clip, Tsai said a person running for president should have their policy proposals thoroughly evaluated before talking about them. The bigger the campaign promise, the more likely it is to be broken, she said.