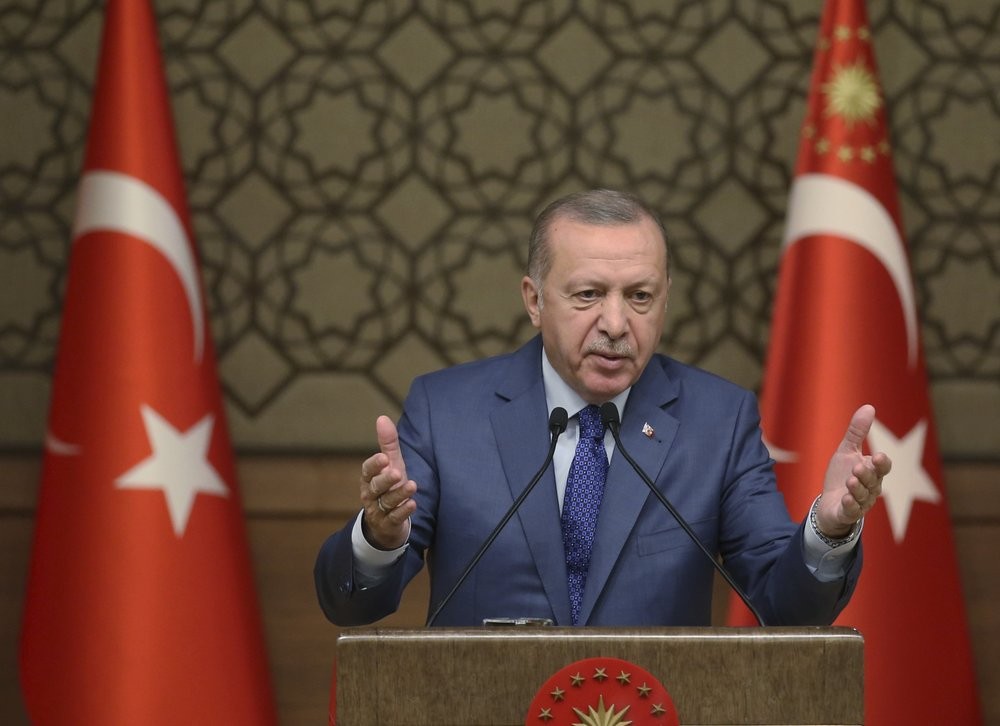 TAIPEI (Taiwan News) – Taiwan’s Foreign Ministry threw its support behind comments made by the controversial figure of Turkish leader Recep Tayyip Erdogan this week, after Ergodan challenged the status-quo of the United Nations Security Council.

On the 74th anniversary of the founding of the U.N. on Thursday (Oct. 24), Erdogan made the statement that “the world is bigger than five” in reference to the permanent members of the U.N. Security Council, which “must be reformed” says the Turkish President. Following his remarks, Taiwan’s envoy in Turkey Yaser Tai-Hsiang Cheng (鄭泰祥) echoed the sentiment, emphasizing Taiwan’s 23 million people that have been excluded from the U.N. organization and marginalized by the international community.

Turkish media outlet Yeni Safak quotes Erdogen as stating that the U.N. must be “be more fair, effective, transparent and efficient” to meet the challenges of the modern world. Erdogan called for the General Assembly of the U.N. to be strengthened and given more power to balance the dominance of the Security Council, which consists of the U.S., China, Russia, France, and the U.K.

Cheng, Taiwan’s Representative of the Taipei Economic and Cultural Mission in Turkey, endorsed Erdogan’s proposal and asked for Turkey’s support in promoting Taiwan’s greater participation in international organizations. Cheng was quoted by the Andalou Agency as saying the following.

"Taiwan is a small country and we hope Turkey can support Taiwan in international society, in international organizations. As Dear President Erdogan said ‘The World is bigger than five' and there are 23 million people in Taiwan who have fundamental human rights. We want to represent them in the international platforms, such as the U.N.’s Climate Change Summit or the International Civil Aviation Organization.”

As Foreign Minister Joseph Wu has consistently emphasized, Taiwan is “willing and ready to share its success story and contribute further to the collective effort to achieve (U.N. goals),” while observing the absurdity of Taiwan’s exclusion despite the quality of contributions it could offer to such a global effort. Wu has also openly criticized the U.N.'s unwillingness to address Chinese influence over the organization.

Erdogan’s criticism of the undue influence of the Security Council Powers may be viewed by Taiwan’s Foreign Ministry as affirmation that the U.N is not living up to its self-professed role as an equitable international forum promoting peace and prosperity among nations. 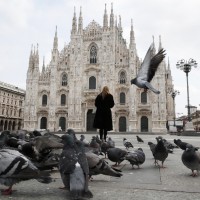 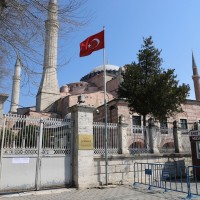 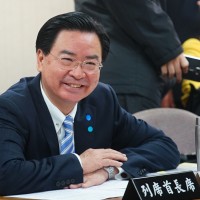 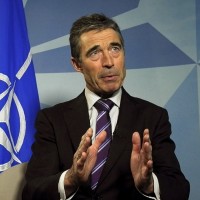