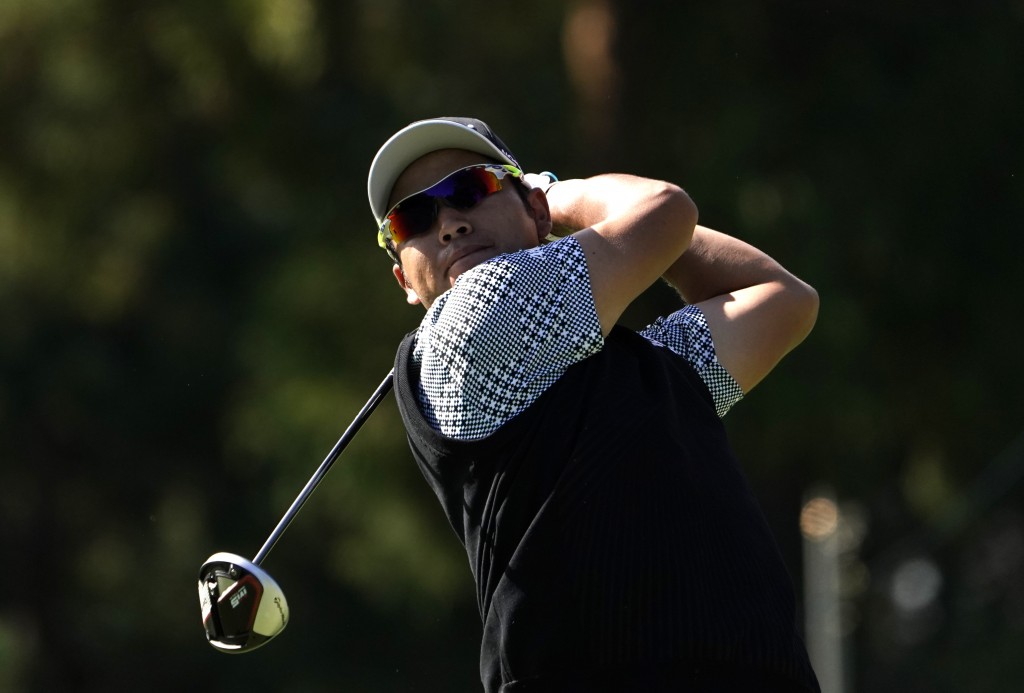 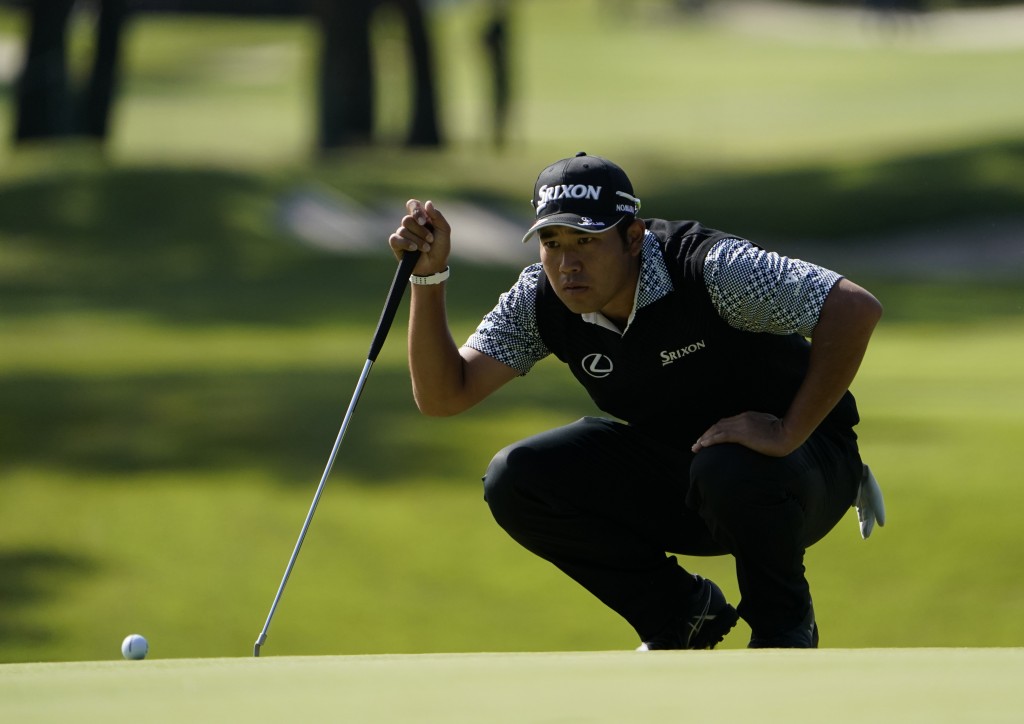 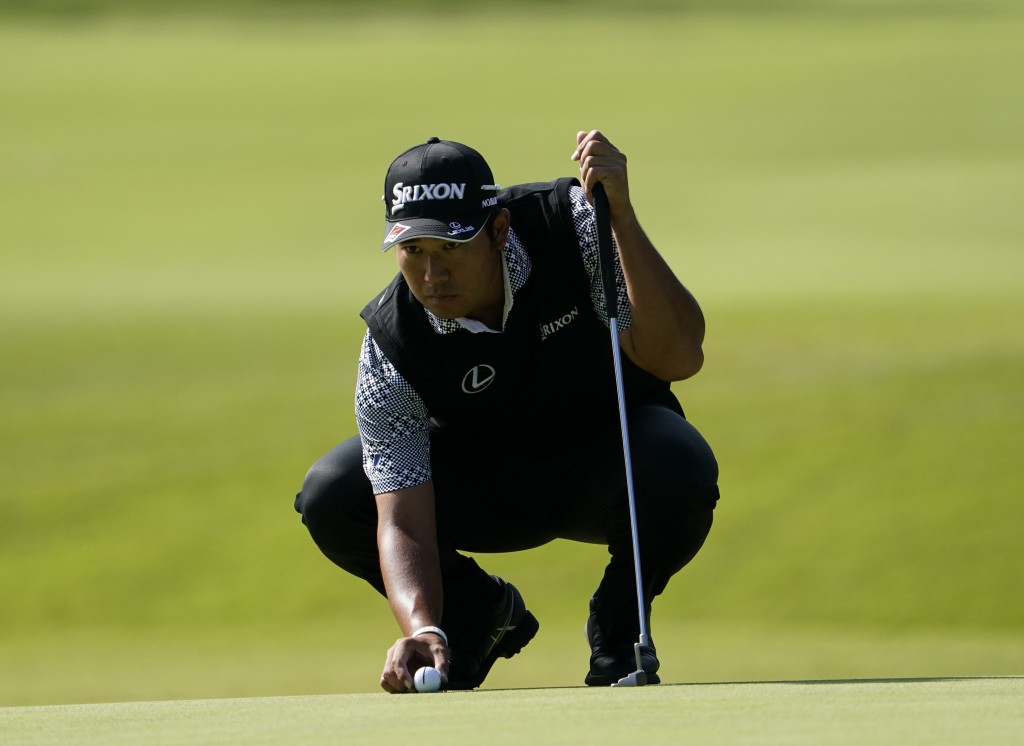 Matsuyama is tied for third place at the Zozo Championship, the PGA Tour's first event in Japan. The five-time PGA Tour winner shot a 67 on Saturday and is four shots behind Tiger Woods heading into the third round.

The 27-year-old Matsuyama has won eight times on the Japan Tour, but this is the first official PGA Tour event in his home country.

He started his round with an eagle on the 10th, a par-4 hole that was shortened to 150 yards because of flooding on the fairway. He made two birdies and one bogey the rest of the way.

"I got off to a good start with a fine putt which got me into a good rhythm," Matsuyama said. "The second half was a grind, but I didn't play badly, so tomorrow I want to continue playing the way I have been playing."

Matsuyama is coming off a third-place finish at last week's CJ Cup Nine Bridges in South Korea, his second third-place showing in his last five starts.

Organizers of the tournament in Japan took the unusual step of closing the Accordia Golf Narashino Country Club course to spectators for Saturday's second round over safety concerns.

Torrential rain washed out play on Friday causing the second round to be moved to Saturday after the course took on more than eight inches (20 centimeters) of rain. Flooding and mudslides in towns in the surrounding area left at least nine people dead, expanding damage in areas still recovering from recent typhoons.

Like other players, Matsuyama said it felt strange playing a round in front of no spectators. Along with Woods, Matsuyama was the biggest draw on Thursday.

"It certainly felt odd," Matsuyama said. "But I think it was the right call with this course condition. We don't want to see anyone getting injured."

Play starts 6:30 a.m. local time Sunday when organizers hope to get in as many holes as possible. The event is set to conclude on Monday in order to complete 72 holes.