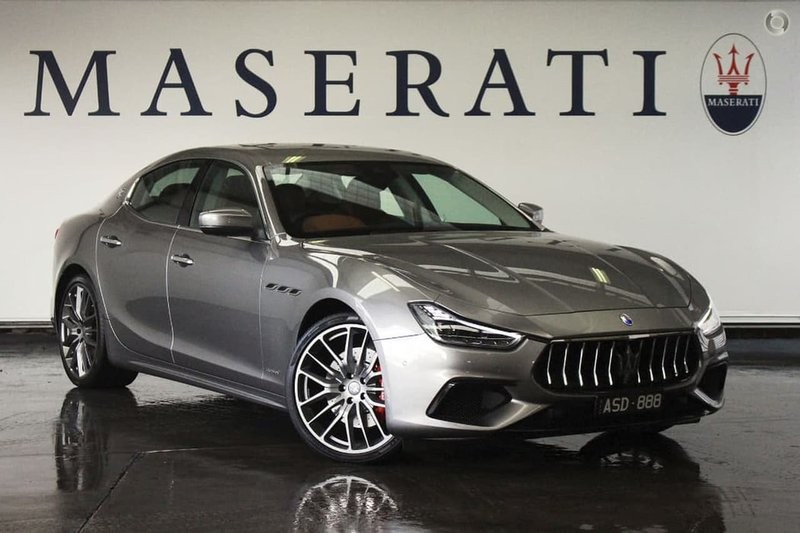 TAIPEI (Taiwan News) – The Italian luxury sports car company Maserati, which is owned by the Fiat Chrysler group, earlier this week announced it would be withdrawing its sponsorship for the 56th Golden Horse film awards scheduled to take place in Taipei on Nov. 23.

The company made the announcement on the Chinese social media platform Weibo on Oct. 23. After recent incidents involving the NBA, Activision-Blizzard, and Dior, the news makes Maserati and Fiat Chrysler the latest corporations to buckle under China’s economic pressure and bow to kiss the ring of the Chinese Communist Party’s (CCP).

Earlier in August, the China Film Administration officially suspended Chinese films and filmmakers from participating in the 2019 Golden Horse Awards, which led to Hong Kong film companies following suit, with titles being pulled from the competition and one Hong Kong director resigning from the competition’s official jury. The boycott of the 2019 Golden Horse Awards is reportedly China’s way of punishing Taiwan for pro-Taiwan independence comments made during the 2018 event by Taiwanese filmmaker Fu Yue (傅榆).

Under the likely threat of being denied market access or facing punitive financial measures, Maserati decided to avoid any action that might threaten their business in China and bowed out of their sponsorship agreement with the Golden Horse Awards. In their official statement, they employed the standard language of the CCP stating that the company “always respected China's territorial integrity, its history and culture while firmly upholding the 'one China' principle.”

AFP reports that the company has blamed their local Taipei office for the initial agreement to support the Golden Horse Awards while denying that the decision reflected the company’s official stance. CNN reports that as of Friday (Oct. 25), Maserati was no longer listed as a sponsor on the event’s webpage, with the company declaring in its statement that it “deeply regrets” the incident and that it will try not to act contrary to the wishes of the CCP in the future.