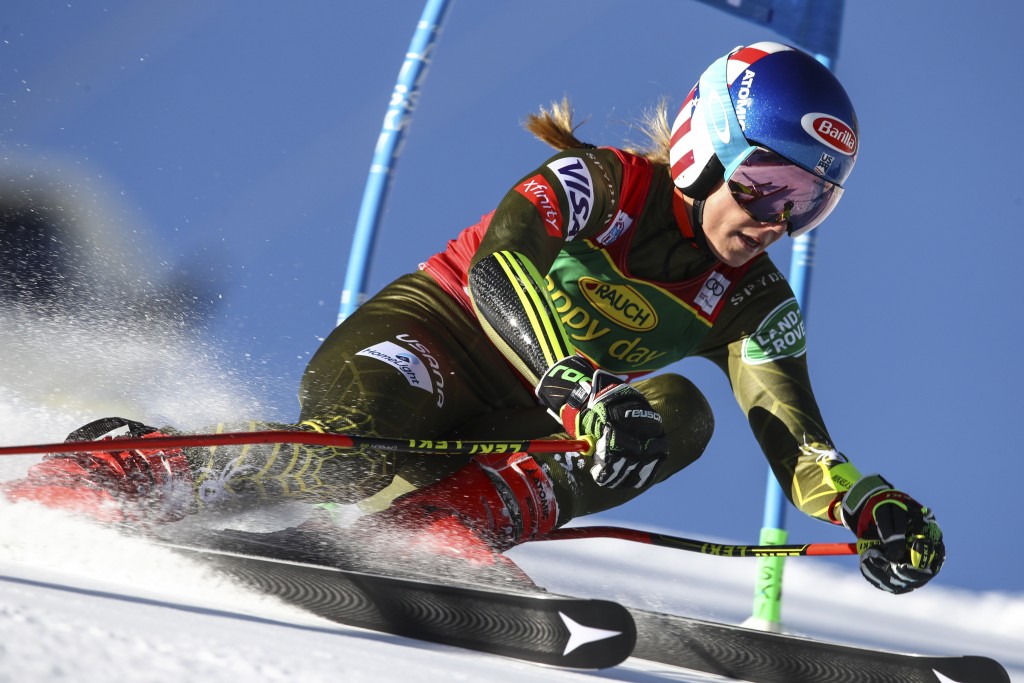 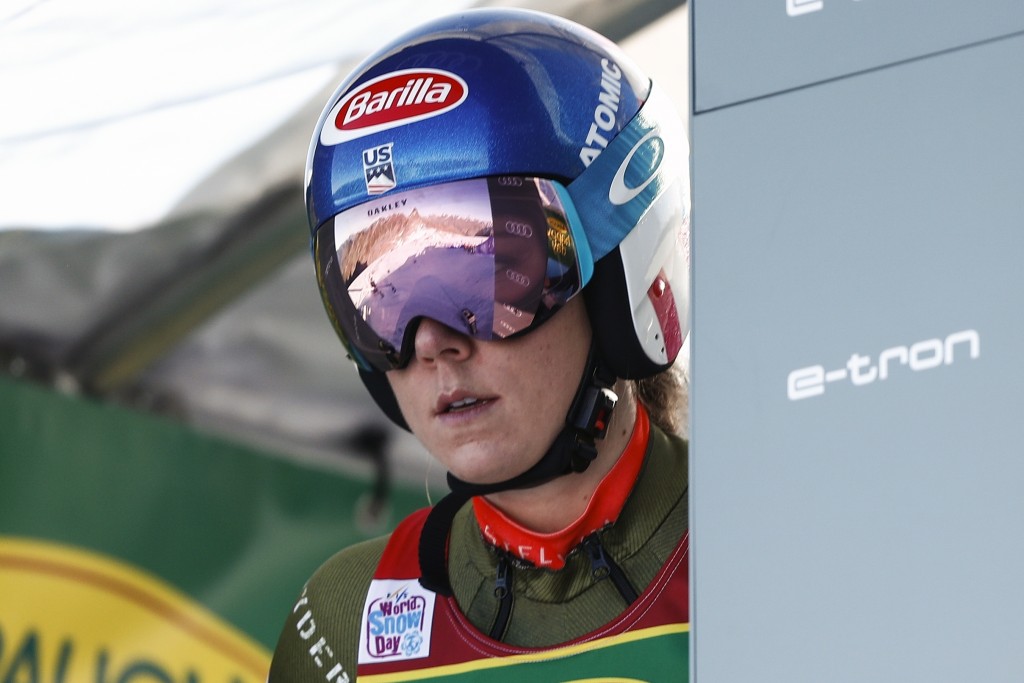 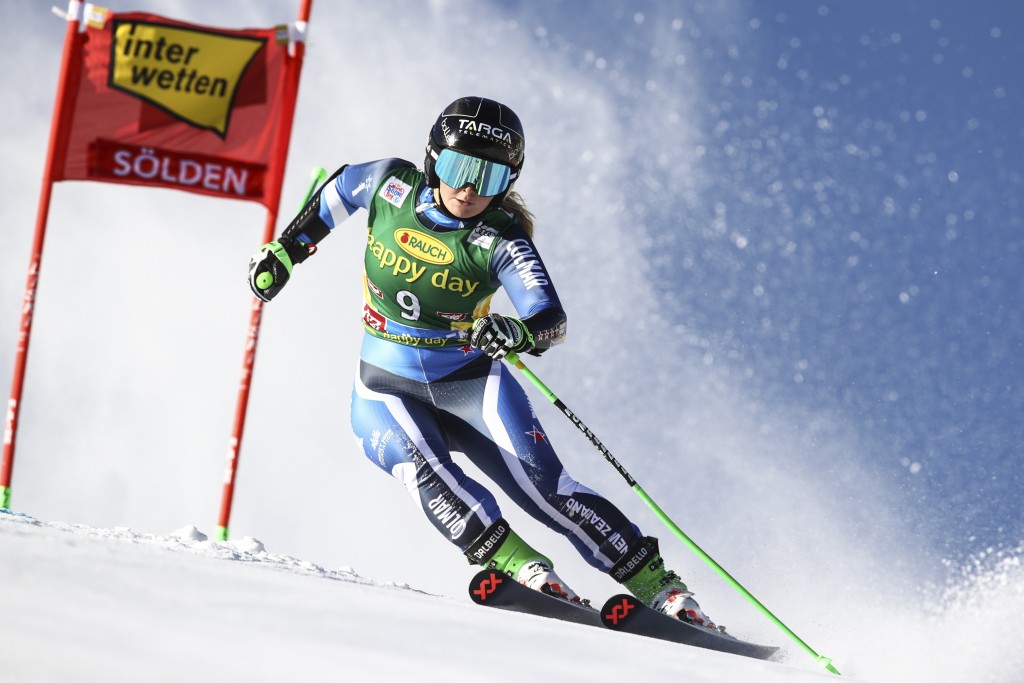 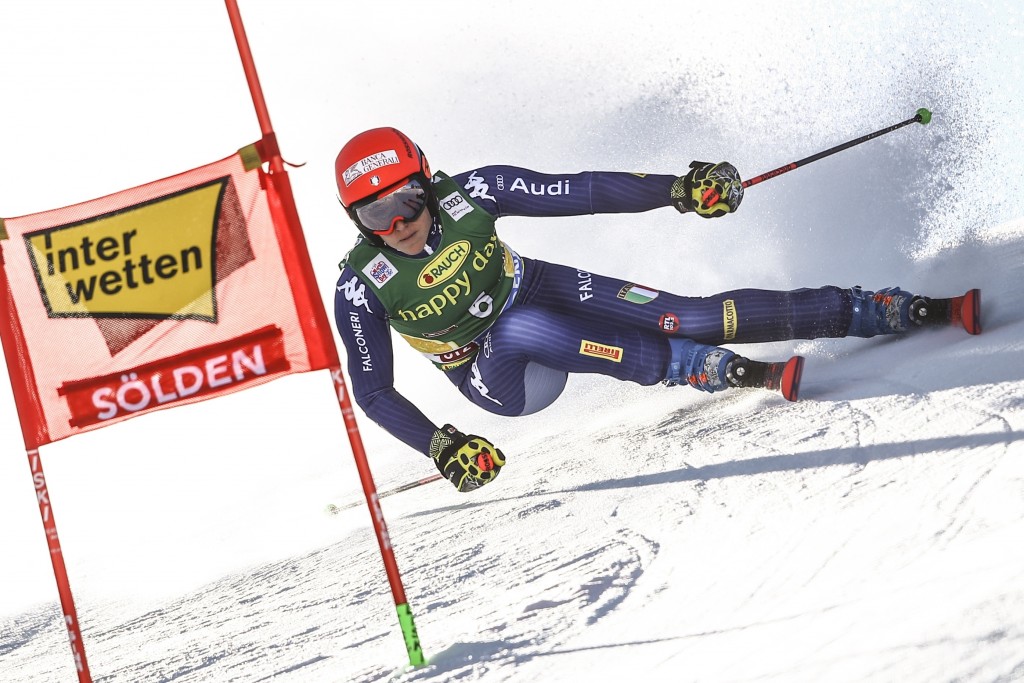 Shiffrin, who is the Olympic GS champion, had an attacking but clean run and held a big lead of 0.86 seconds over Italy's Federica Brignone after all other pre-race favorites had completed their runs.

But Robinson was one-fifth of a second faster than Shiffrin at the first split time before finishing just 0.14 off the three-time overall champion's time.

"I felt pretty good. I felt this was possible," Robinson told The Associated Press. "It was all good. I just tried to keep it as tight as possible and I think I've done that well."

The 17-year-old Robinson won the junior world title in GS in February and left her mark at the World Cup Finals the following month, when she finished runner-up to Shiffrin in the last race of the season.

"I think I proved that wasn't a one-off so I am happy with that," Robinson said.

Shiffrin, who won the GS season title for the first time last year, awed her rivals with a free-flowing run. She significantly extended her advantage over then-leader Tessa Worley, who won the race last year, with every split time, up to 1.24 seconds.

Slovenia's Meta Hrovat was the only other skier to finish within a second of Shiffrin's lead. Petra Vlhova, regarded as Shiffrin's biggest rival for the overall title, had 1.47 to make up in the second run.

It was Shiffrin's eighth start in the traditional season curtain raiser on the Rettenback glacier. She has won the event once — five years ago, when she shared victory with Anna Veith for her first of 10 career wins in the discipline.

If Shiffrin holds on to her lead, she would celebrate her 61st World Cup win, moving her within one victory of Austrian great Annemarie Moser-Proell in fourth place on the all-time race winners' list.