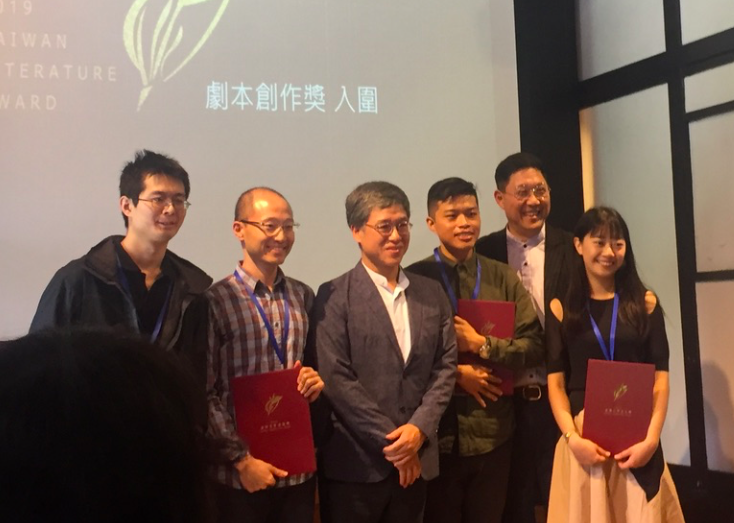 The National Museum of Taiwan Literature announced the Taiwan Literature Award winners on Friday (Oct. 25), with 11 awards and nine winners. The first-prize winner, Chang, was born in Malaysia and graduated from the department of English at National Taiwan Normal University.

The judges described “Wild Boars Cross the River” as a portrayal of life in Borneo province, Indonesia, during the Japanese colonial period. The jungle stories deal with concepts such as the will to survive and brutality of the colonists.

The judges concluded the winning work reflected the cultural diversity of the world and explored a range of issues. They added that new writers were coming to the fore.

The awards ceremony will take place at the Taipei Marriott Hotel on Nov. 12. Taiwan will also host book fairs and forums. Visit the website for further information.