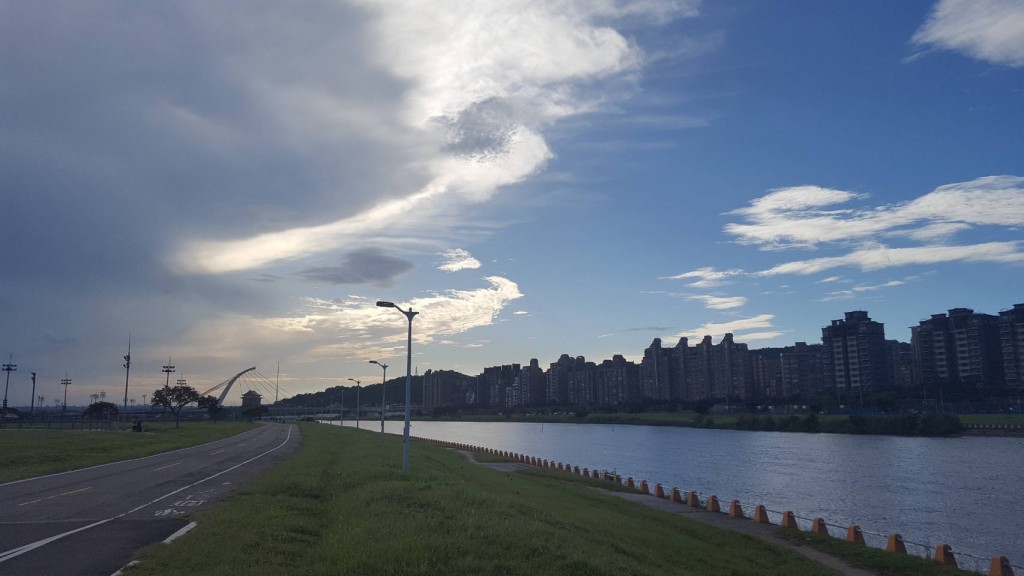 There will be yellow, orange and red warnings to reflect "cold," "very cold," and "frigid" temperatures, respectively, in non-mountainous areas throughout the country, the bureau said.

A yellow warning will be issued when the mercury in low-altitude areas drops below 10 degrees Celsius, the CWB said.

If the temperature falls below 6 degrees, or is forecast to remain in the 10-12 degree range for more than 24 hours, an orange warning will be issued, the CWB said.

A red alert will warn of temperatures of under 6 degrees for 24 hours or more, the bureau said.

On the outlying Matsu Islands, the thresholds for the red, orange and yellow warnings will be 4 degrees lower than those listed for the rest of the country, since Matsu generally experiences cooler temperatures because of its latitude, the CWB said.

The bureau said the new system will make it easier for people throughout the country to know what to expect, as it indicates factors such as how long a cold spell will last.