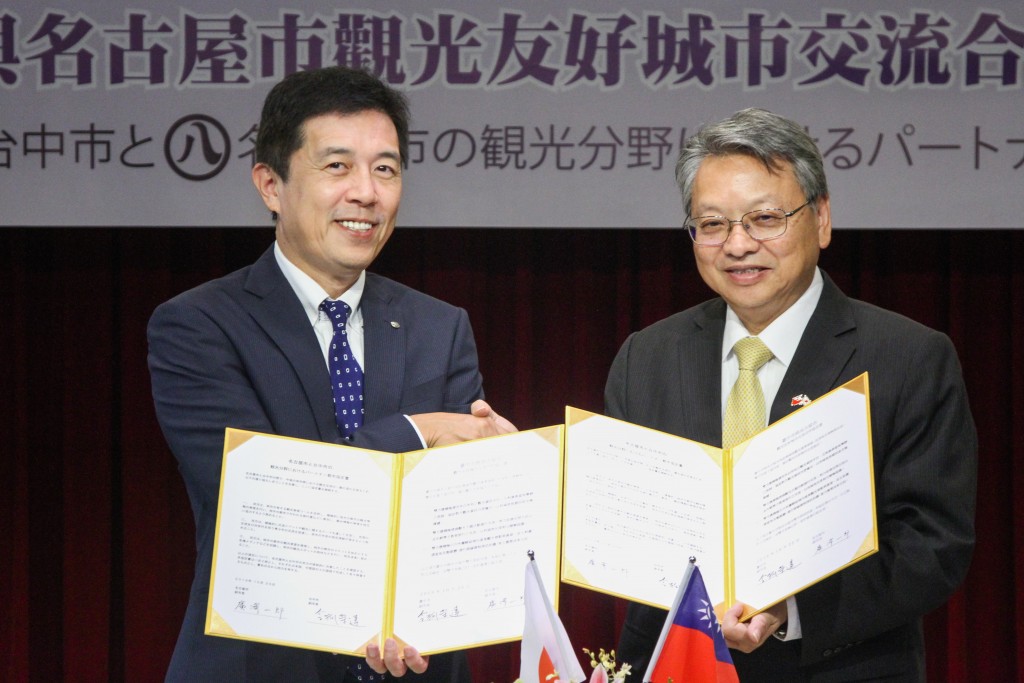 TAIPEI (Taiwan News) — Taichung and the Japanese city of Nagoya have agreed to promote tourism through expanding bilateral collaboration.

Deputy Taichung Mayor Bruce Linghu (令狐榮達) signed a tourism partnership agreement with the deputy mayor of Nagoya, Ichiro Hirosawa, in Taichung on Friday (Oct. 25). The two cities inked a memorandum of understanding a year ago, which paved the way for Friday's deal, according to the Taichung City government.

Taichung and Nagoya share multiple similarities when it comes to the tourism, cultural, and economic spheres, said Hirosawa. The collaboration will hopefully boost the number of tourists in both Taichung and Nagoya, he added.

The agreement seeks to promote tourism through reciprocal measures, including encouraging mutual visits by citizens of the two cities and organizing high school exchange trips, according to the Taichung City Government. In addition, each municipal government will share information and resources related to tourism while hosting events to encourage tourism in the other's city.

Nagoya has supported several events organized in Taichung in recent years, including last year's Taichung World Flora Exposition and the Taichung International Travel Fair, which opened on Friday, said Linghu. He added that Nagoya’s city officials and councilors will form a delegation to take part in the Lantern Festival in Taichung next year, further strengthening their commitment to their ties with the city. 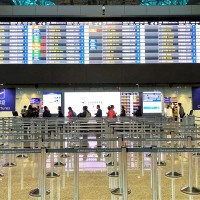 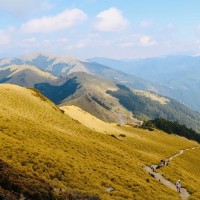 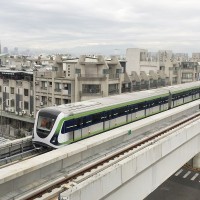