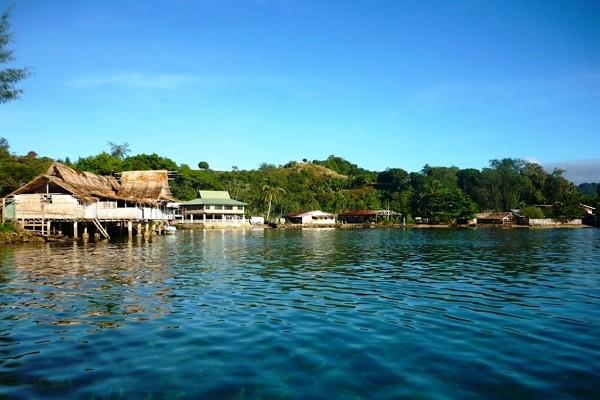 TAIPEI (Taiwan News) — The Solomon Islands government stated Thursday (Oct. 24) that a contract signed by one of its provinces to lease the entire island of Tulagi to China Sam Enterprise Group (森田) was "unlawful."

According to CNA, the controversial agreement was signed on Sep. 22, a day after the Pacific nation announced it was switching diplomatic ties from Taipei to Beijing. The secretive deal raised fear among political experts since the geography of Tulagi, which was used by the Japanese army as a naval base during WWII, offers a military advantage.

Solomons Prime Minister Manasseh Sogavare said in a statement that the deal was "unlawful, unenforceable and must be terminated with immediate effect." Attorney General John Muria said the contract cannot be deemed legal until it is reviewed by the central government, reported Yahoo News.

Both the Solomon Islands and Kiribati ended diplomatic relations with Taiwan in favor of China last month. Countries such as the U.S. are increasingly concerned over Beijing's growing political influence in the Pacific.