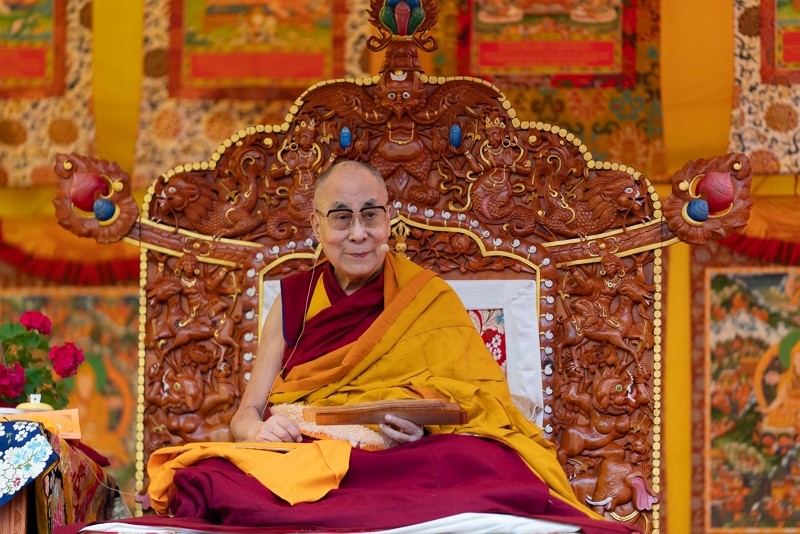 TAIPEI (Taiwan News) — The Dalai Lama said Tibet will not seek independence but asked the Chinese government to respect Tibetan cultural traditions, at the United States Institute of Peace (USIP) youth leaders’ dialogue in India, reported the Voice of America (VOA) Chinese, according to CNA.

The Dalai Lama said Tibet had decided not to seek independence from China since 2008, as living in harmony is the better option. He also noted that, in reality, independence is just a political phrase, CNA reported him as saying.

The Dalai Lama said at the event on Oct. 23-24 that since Tibet exists within China’ borders, it is therefore part of China from a political perspective. He added that since China’s constitution refers to Tibetan areas in China, all Tibetans in China have a right to preserve their own culture and language.

The Dalai Lama said the situation of some Chinese hardliners attempting to eliminate Tibetan culture and language is changing. Also, he added, many Chinese people have started to show an interest in Tibetan culture, CNA reported. 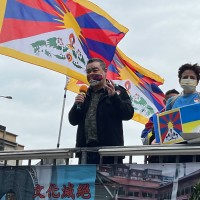