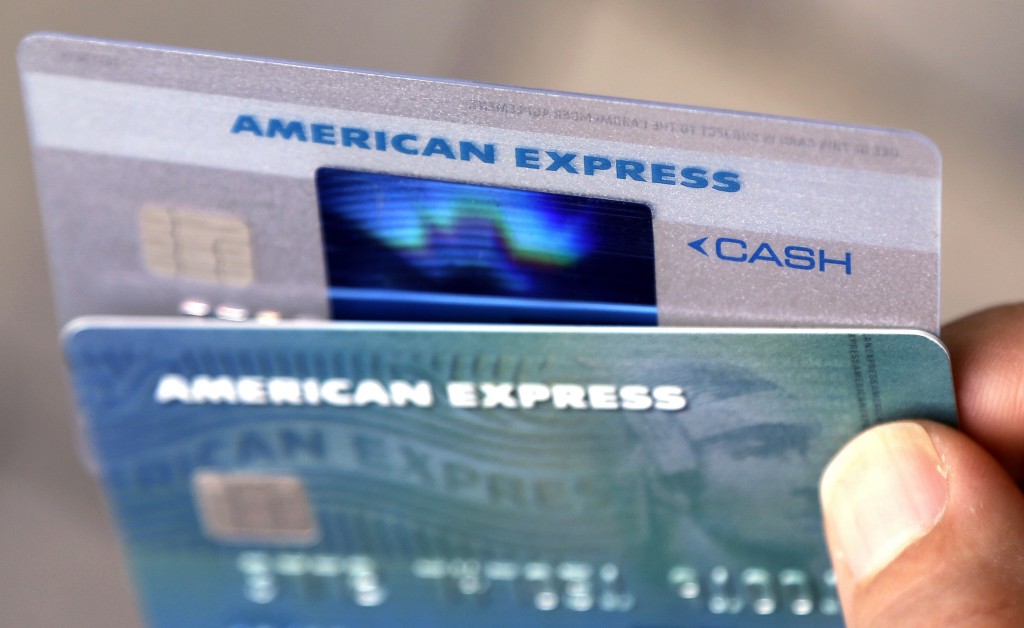 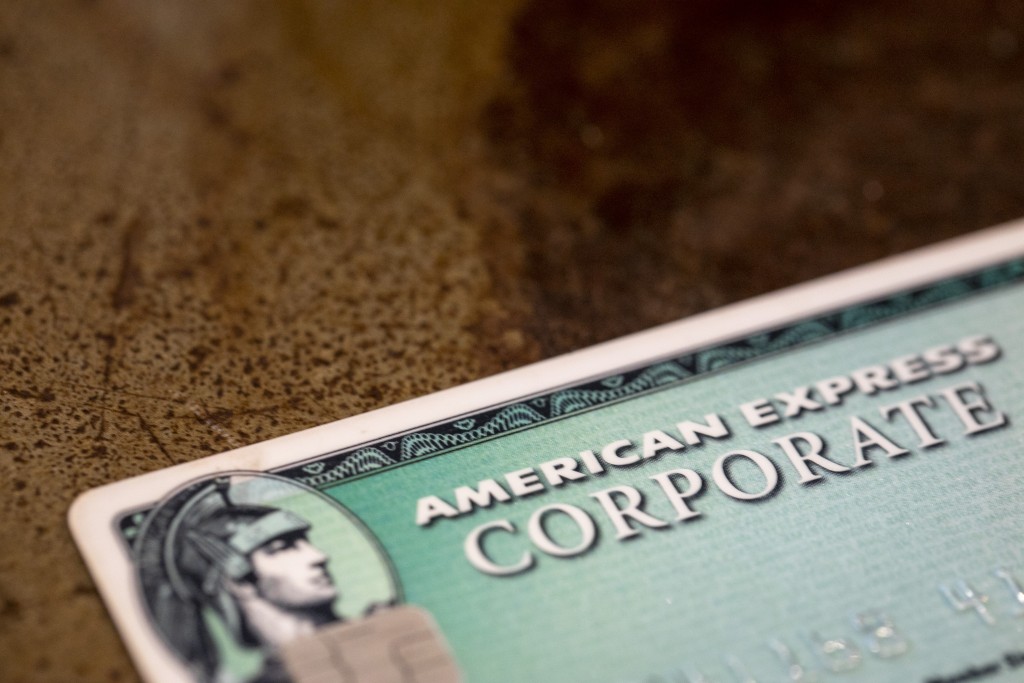 NEW YORK (AP) — For 50 years, the American Express "Green Card" has been everywhere its card members wanted to be.

Launched in 1969, the Green Card gave travelers a sense of importance they didn't feel carrying travelers' cheques. For many people, it was their first AmEx card. Over time, however, the Green Card became neglected in favor of its fancier siblings, the Gold and Platinum Cards.

Now, the Green Card is getting a much-needed revamp, with a new look and more travel benefits — and, yes, a higher annual fee.

In probably the most radical of changes, the card will no longer be a charge card, but function more like a traditional credit card with the ability to revolve a balance and pay over time. This is the final nail in the coffin for American Express' charge card model, which defined the company's image for decades.

Analysts say change was overdue. While American Express would not share details on how many Green Card customers there are, industry analysts say the card's popularity has been on the decline. Popular credit card review websites generally do not recommend the card in its current iteration, citing its annual fee and lack of benefits.

"The Green Card is iconic. Often, it was the first product that our card members had with us, and it carried a certain cache. Now we want to bring it back in a modernized way," said Rachel Stocks, executive vice president of global premium products and benefits, in an interview.

American Express sees its typical card user as someone who is relatively well-to-do, likes to travel, dine out and see entertainment. But the expectation is a Green Card user would be doing these activities less frequently than a Platinum Card user. For example the Green Card will come with a new lounge benefit, but it will not provide the unlimited access to airport lounges that Platinum Card users enjoy.

American Express would never describe the new Green Card as its entry level credit card, but that's effectively what it became.

The card was a sold like a ticket to an exclusive club, a club full of traveling businessmen. Advertisements from its launch into the 1970s focused on how customers had to apply for the card, and not everyone would be accepted. It also had an annual fee — six dollars, or roughly $40 in today's dollars.

"Our card is a prestige instrument used primarily for travel and entertainment ... it is not a 'shoppers card'," American Express CEO Howard Clark told shareholders in 1969.

The card, and it's marketing, was a hit. The American Express Card became a symbol for the global traveler and high-level executive. And the Green Card's design was adopted across all of American Express cards.

"Those who had the card felt like they were just a little more special," said Kit Yarrow, a professor of marketing and advertising at Golden Gate State University.

While the Green Card may have the history, the Gold Card and the Platinum Card have received much more love from the company.

That's largely because American Express, which used to dominate the high-end-credit card market, has faced increased competition from rival banks and credit card companies. The company's Platinum Card now competes with JPMorgan Chase's Sapphire Reserve Card, as well as Citigroup's Prestige Card. AmEx has been upping the perks and rewards on the Platinum Card to keep customers, and has done the same for the Gold Card.

The Green Card was sort of forgotten by credit card users. The card had not received any major changes to its benefits since 2002.

The Green Card will now come with a $100 annual benefit for Clear, the private airport security service similar to TSA Precheck, as well as an annual $100 airport lounge credit through LoungeBuddy, which AmEx says will cover roughly two lounge visits.

The card's redesign will move the credit card number to the back of the card, while keeping the company's well-known Roman Centurion logo and its "Member Since" information on the front.

To spur further interest in the revamped card, AmEx is also throwing in a sign-up bonus of 30,000 Membership Rewards points and a $100 credit toward Away, the luggage company.

The Green Card also will function more like a credit card, allowing account holders to pay off any purchase over time, instead of paying in full at the end of each month. Up until now, the card didn't allow that.

The change means AmEx will no longer offer a card that sticks to the traditional pay at the end of the month model.

Credit card industry watchers say AmEx is catching up to consumers' preferences. Most credit card users revolve a balance and want the flexibility to pay off some purchases immediately and pay others over time.

"The charge card is a bit of a dinosaur," said Matt Schulz, an industry analyst with CreditCards.com

The new features on the card will come with a heftier price tag. The annual fee on the Green Card will increase to $150 from the current $95. AmEx has been increasing the annual fees on most of its cards in the last two years, to cover the cost of increased benefits.