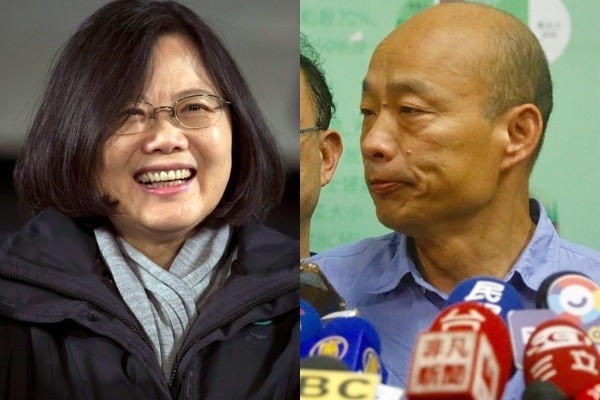 TAIPEI (Taiwan News) – U.S. scholar Kharis Templeman said in an interview with the National Bureau of Asian Research (NBR) that “so far the conditions” for Taiwan’s 2020 presidential election point to a re-election of the incumbent Tsai Ing-wen (蔡英文).

On Wednesday (Oct. 23), NBR, a nonprofit, non-partisan research institution, published a report on an interview it conducted with Templeman, a social science research scholar at Stanford University. During the interview, the scholar talked about the upcoming election, including what issues voters are most concerned about and how the Hong Kong protests might affect the polls.

Templeman told NBR the two major issues that Taiwanese are most concerned with are, first of all, Taiwan’s relationship with China. He said that every candidate is expected to express a “vision for what they think the cross-strait relationship should be, and their answers shape how people vote.”

The second issue is the state of the economy and Templeman thinks Taiwan “is not doing too badly right now.” He added, “If the economy is doing poorly, then economic issues usually dominate the campaign."

When asked whether China has been successful in persuading the Taiwanese that it is in their interest to align with China, Templeman said that Beijing “has consistently failed” to do that. Less than 10 percent of Taiwanese support outright unification.

On the issue of China’s interference in Taiwan’s elections, the scholar said that China “tries to interfere with every election in Taiwan.” This is done through covert operations, including making donations to pro-China candidates, social media manipulation, or influencing major newspapers, as was done in the 2018 mayoral and local elections.

Templeman also questioned the sudden prominence of Kaohsiung Mayor Han Kuo-yu (韓國瑜), “the speed with which he became a household name, and the overwhelming media attention he received,” hinting that China lay behind his rise. He said Taiwanese should be concerned that in 2020 China will attempt to repeat what it did in 2018 but with many more resources. 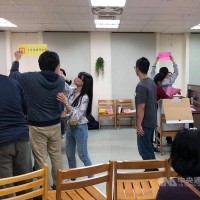 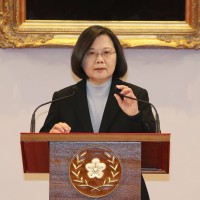 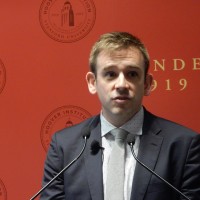 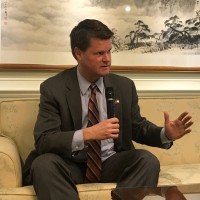