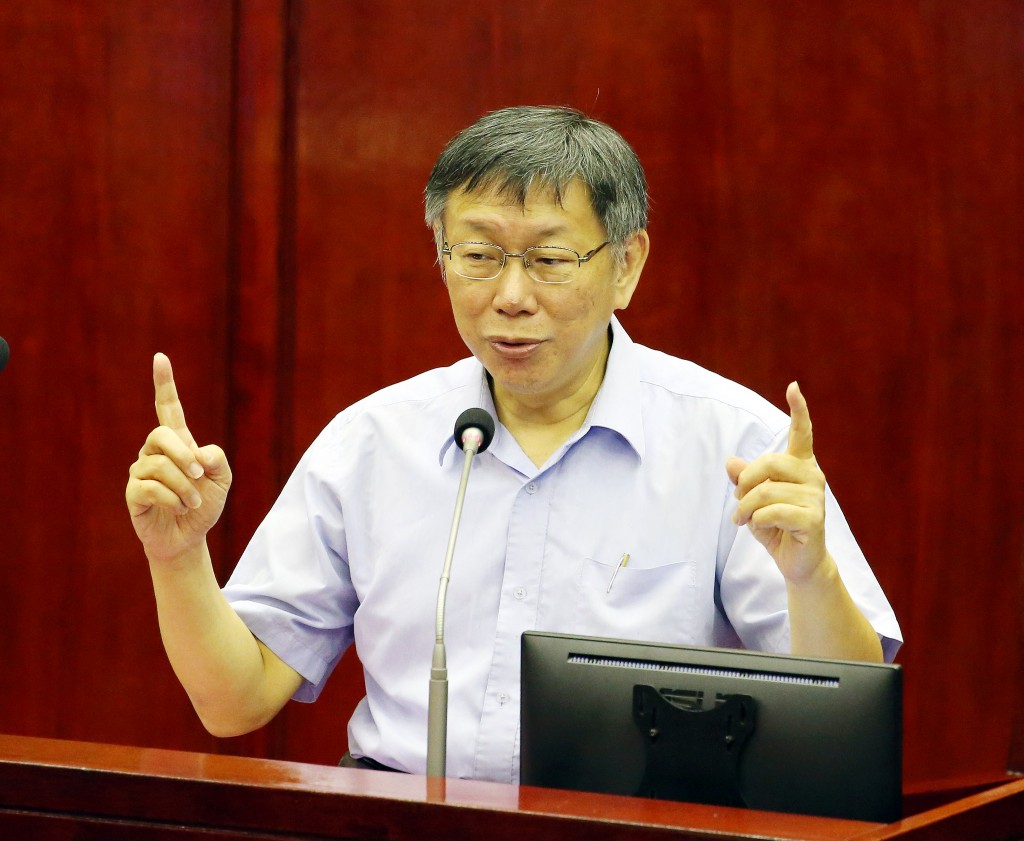 TAIPEI (Taiwan News) — Taipei Mayor Ko Wen-je’s (柯文哲) recent comments that self-immolation cases in Tibet have caused trouble for Beijing has drawn widespread criticism, but he refuses to offer an apology, insisting that he does not agree with such a way of protest.

Tashi Tsering, the Tibetan chairperson of the Taipei-based Human Rights Network for Tibet and Taiwan, called Ko’s remarks “unfathomable and outrageous.” He accused Ko of ignoring the suffering and helplessness felt by people in Tibet, Xinjiang, and even Hong Kong under the rule of China’s authoritarian regime and choosing instead to speak for Beijing.

Tashi said Tibetans have resorted to self-immolation not because it is a “trending” thing to do, adding that the Tibetans nurture their bodies and speak for the suffered. Data shows that nearly 160 Tibetans have immolated themselves since 2009 in protest against the Chinese government’s oppression.

While discussing the rising number of self-immolation cases in Taipei during a city government meeting on Wednesday (Oct. 23), the Taipei mayor questioned why such a suicide method is “trending.” “Self-immolation has been trending among the lamas in Tibet for a while, which has bothered the Chinese Communist government a great deal,” said Ko, adding that it is “not a good way to commit suicide.“

After being called out over the comment during a city council meeting on Thursday, Ko refused to make an apology and defended his earlier remarks, saying that as a doctor, he does not agree with self-immolation, which he called “a terrible way [of committing suicide].” “Tibetans’ self-immolation has indeed created immense international pressure on China... There are many ways to protest. Why resort to this way]?” said Ko, insisting that he is well aware of the situation in Tibet.

The mayor has embroiled himself in controversy over comments made in recent months, including those criticized as being disrespectful to women and rival politicians. Though repeatedly citing his experience as a professional doctor, Ko has also made eyes roll by discussing publicly the alleged pregnancy of a celebrity and by telling people who wish to commit suicide to overdose on sleeping pills instead of self-immolating.