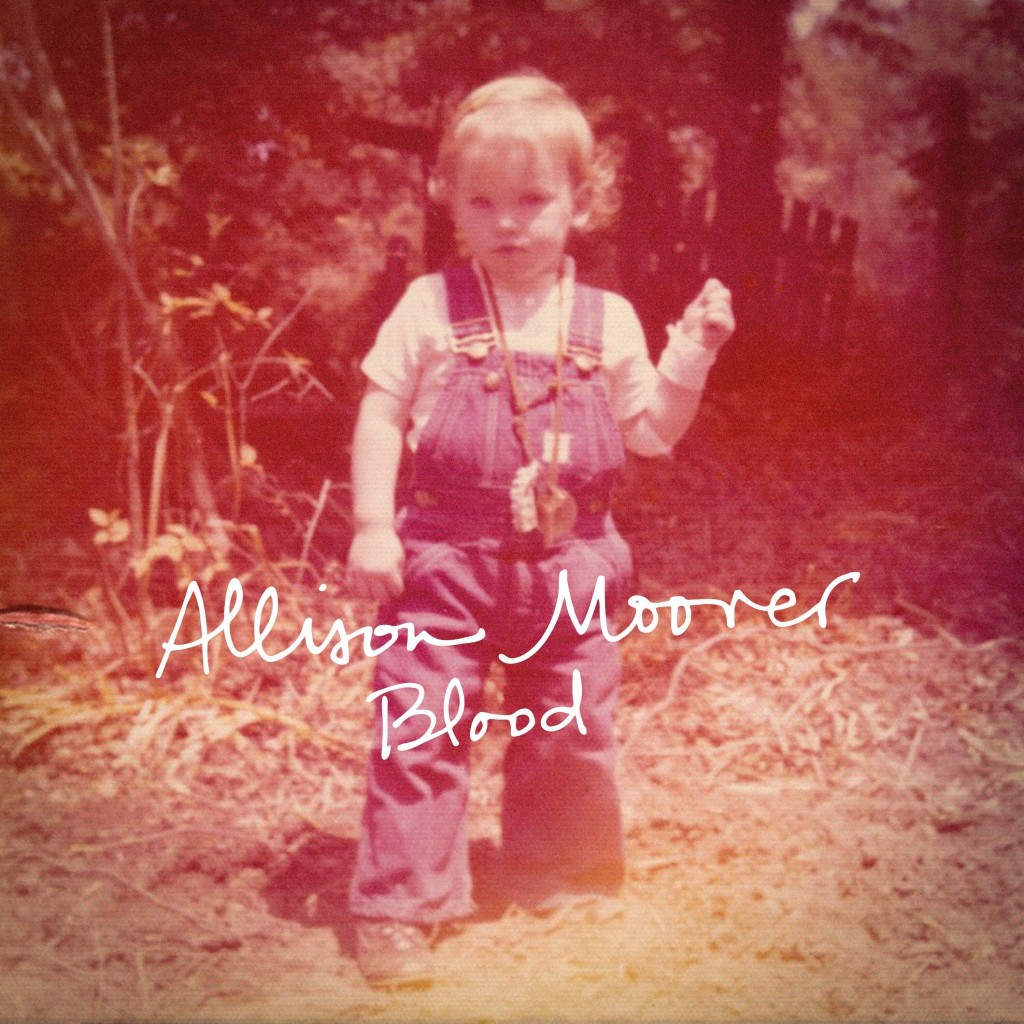 Darkness is the first word of one song and a recurring image on "Blood." No wonder — Allison Moorer's autobiographical album explores damage done by her parents' murder-suicide in 1986 when she was 14.

Moorer has also written a new memoir, and "Blood" makes the personal universal, with inspiration to be found in songs of skeletons and ghosts, loss and healing. At the heart of the album is the question Moorer poses: "Can I untie the tie that binds?" she sings, tethered to tragedy.

Her father shot his wife and then himself, and the facts are set out in "Cold Cold Earth," a front porch murder ballad that sounds ancient but actually dates only to 2000, when it appeared on Moorer's second album. Nearly 20 years later, there's still an ache in her voice. "Such a sad, sad world," she sings.

The music confronts and strives to surmount the pain. Moorer expresses sympathy for her troubled father as she sings from his perspective on "Set My Soul Free." ''Nightlight" is a love song directed at her older sister, singer Shelby Lynne, the beauty of their bond transcending the family wreckage.

But there's still anger, and fatigue. "The Rock and the Hill" hits hard, with Moorer singing as her mother, describing a difficult marriage. Eerie pedal steel and discordant fiddle reinforce the mood elsewhere, but the arrangements are mostly stark, befitting the subject matter.

The set ends with the ballad "Heal," which finds Moorer at the piano in prayer. "No matter how I try, I end up on the ground, another orphan waiting in the lost and found," she sings. "Lord, help me heal." She doesn't want darkness to be the last word.