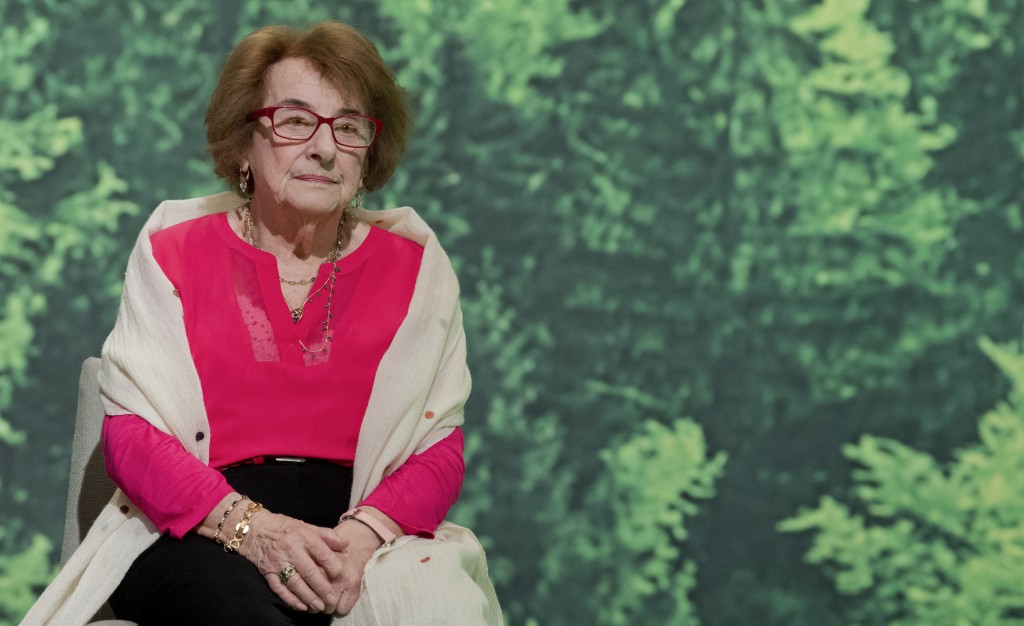 BERLIN (AP) — Hanni Lévy, who survived the Holocaust hiding out in Berlin, has died. She was 95.

Claus Raefle, a German movie director who knew Lévy, said Wednesday that Lévy's family informed him she had died overnight at her home in Paris. Her death was first reported by Jewish weekly Juedische Allgemeine.

Raefle's 2017 film "The Invisibles" tells the story of four Jews, including Lévy, trying to avoid deportation in the capital of Nazi Germany.

Born Hanni Weißenberg in 1924, Lévy later recounted how she colored her hair blond and assumed the name Hannelore Winkler to evade suspicion. With the Nazis searching for her, Lévy managed to find shelter with non-Jewish Berliners who Israel honored after the war as Righteous Among the Nations.

About 1,700 Jews survived the Holocaust in Berlin.