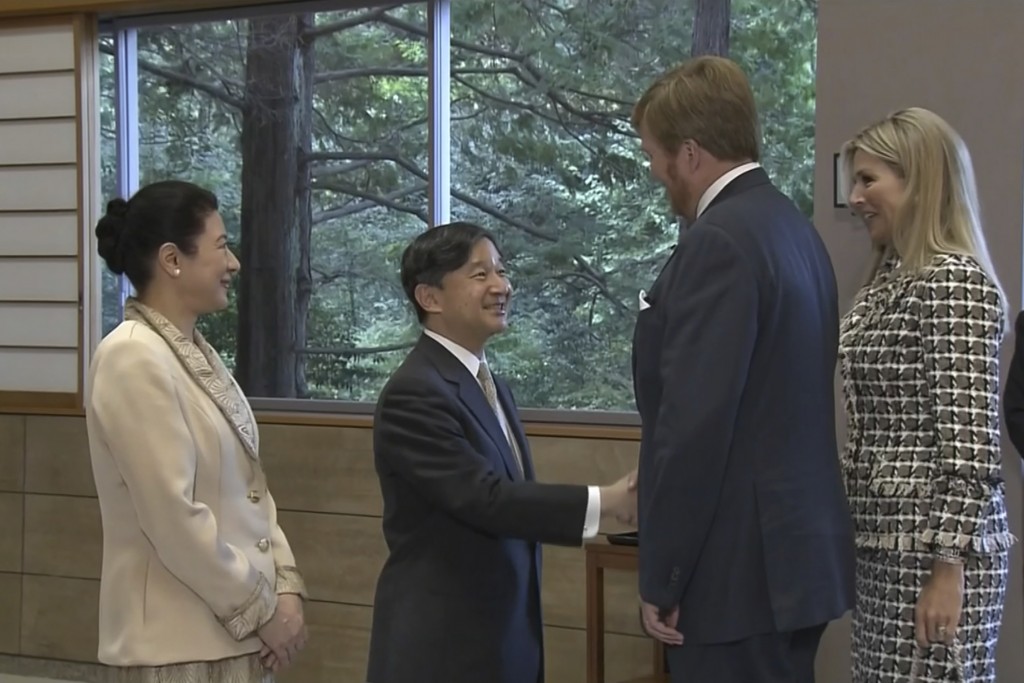 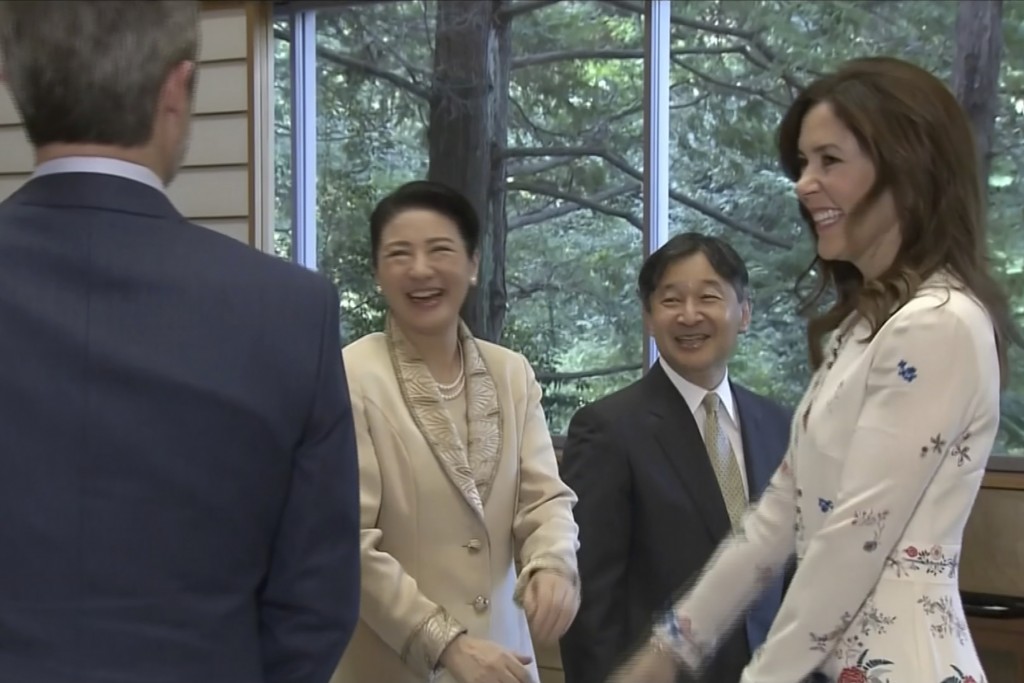 TOKYO (AP) — Japanese Emperor Naruhito is hosting a tea party at his residence for royals from other countries, thanking them for celebrating his enthronement at a palace ceremony the day before.

Naruhito proclaimed his succession in an ancient ritual Tuesday at the Imperial Palace, where he was congratulated with cheers of "Banzai!" from the audience.

Naruhito and his wife, Masako, greeted the royal guests with hugs or handshakes as they arrived at the tea party on Wednesday.

Palace officials said other members of the imperial family would join the party, including Naruhito's abdicated father, Akihito, and his wife, former Empress Michiko.