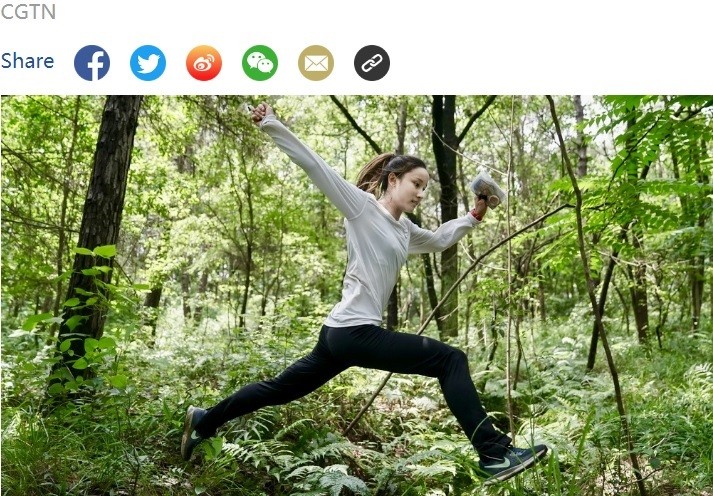 During the middle distance events of the orienting segment of the CISM Military World Games, which kicked off on Sunday in Wuhan, China, the Chinese team posted phenomenal results. Female athletes from the Chinese team came in first, second, and fourth place, while a male Chinese athlete took second.

However, the first place winner in the women's class was 17 percent faster than the nearest non-Chinese competitor, while top orienteers usually only improve by 5 percent on their second try. The national teams of Russia, Switzerland, France, Belgium, Poland, and Austria filed a common protest charging that the Chinese team had used various means to gain an unfair advantage.

After an investigation, officials soon discovered that the Chinese runners had received illegal assistance from spectators as well as "markings and small paths prepared for them and which only they were aware of," reported the International Orienteering Federation (IOF).

The jury deemed that all members of the Chinese team should be disqualified, their results voided, and their scores excluded from the final results lists. The jury also barred the team from competing in the long-distance competition.

The Chinese team tried to appeal the decision to the CISM, but both the protests and jury decisions were fully upheld. The MWG2019 Organising Committee initially announced that the long-distance competition would be canceled, but after negotiations with the council, the program was reinstated without the inclusion of the Chinese athletes.

The Chinese team was also banned from competing in the final relay competition. The IOF said that it took the Chinese team's actions very seriously and that it would investigate how sanctions may be imposed on those who took part in the "improper activities."

The following are tweets by orienteers who were critical of the behavior of the Chinese team:

Incredible. I heard that the chinese athletes had run the courses in advance, among other things. This shows how difficult it is to host #orienteering in certain countries. Their culture is too far from fairplay and transparency.

Just heard that the whole Chinese #orienteering team got disqualified in the #CISM games in Beijing, after results that were beyond possible. 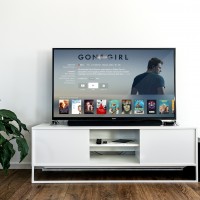 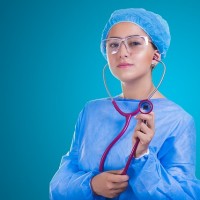 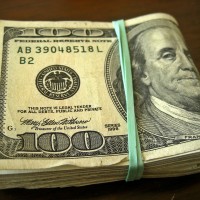