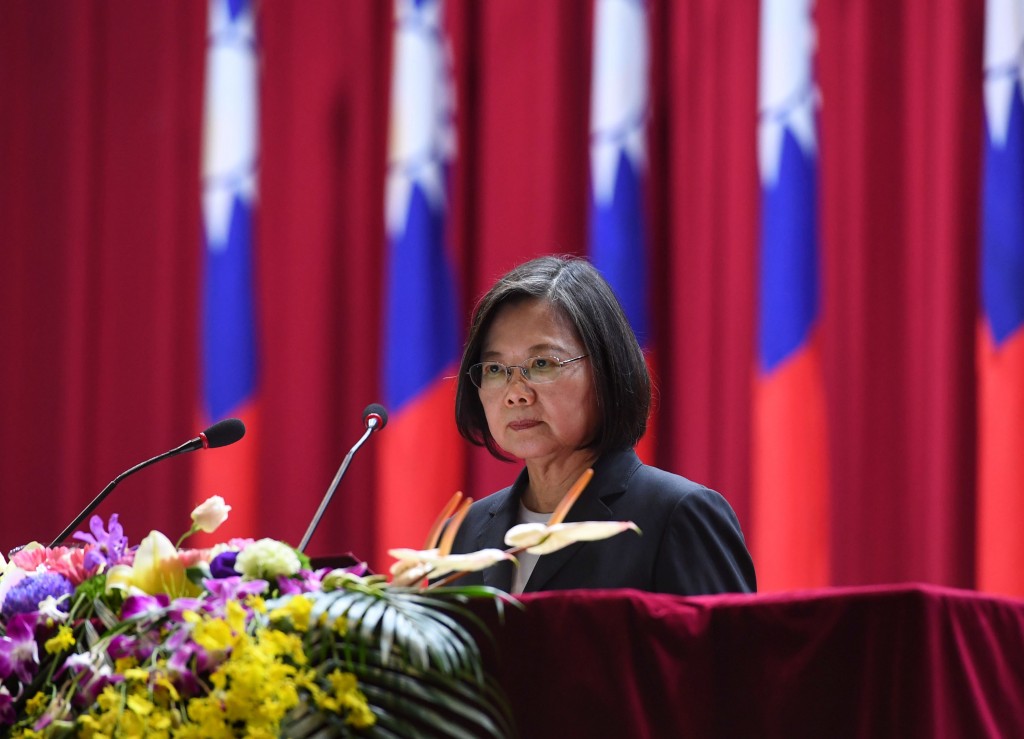 TAIPEI (Taiwan News) — In response to the news that the Hong Kong suitcase murder suspect would be flying back to Taiwan on Wednesday (Oct. 23) to stand trial, Taiwanese President Tsai Ing-wen insisted that it is not a surrender but rather an arrest and that Hong Kong must not shirk its legal obligations.

At 9 a.m. on Wednesday, Chan Tong-kai (陳同佳), the suspect in the Taiwan murder case that sparked months of protests in Hong Kong, was released from prison and reportedly booked a flight to Taiwan for that same day. In response, Tsai said that Chan is a wanted suspect and that upon arrival in Taiwan he "will be arrested, and there is no surrender issue," reported CNA.

While speaking to reporters during a trip to Kinmen on Wednesday morning, Tsai said she had stated many times that the perpetrator and victim are Hong Kong citizens and had repeatedly stressed that Taiwan would not give up its jurisdiction. Since the Hong Kong government is unwilling to exercise its jurisdiction and uphold justice for the victim, the matter will be handled by Taiwan, said Tsai.

Tsai noted that in this case, the suspect is already wanted in Taiwan. She said that there is no "so-called independent backpacker issue. This is only an arrest, and there is no surrender issue," according to the report.

The president stated that in recent days, some have said the government is too weak and that it neglects justice. Everything we do now is to advance justice and extend sovereignty; this is national sovereignty, said Tsai.