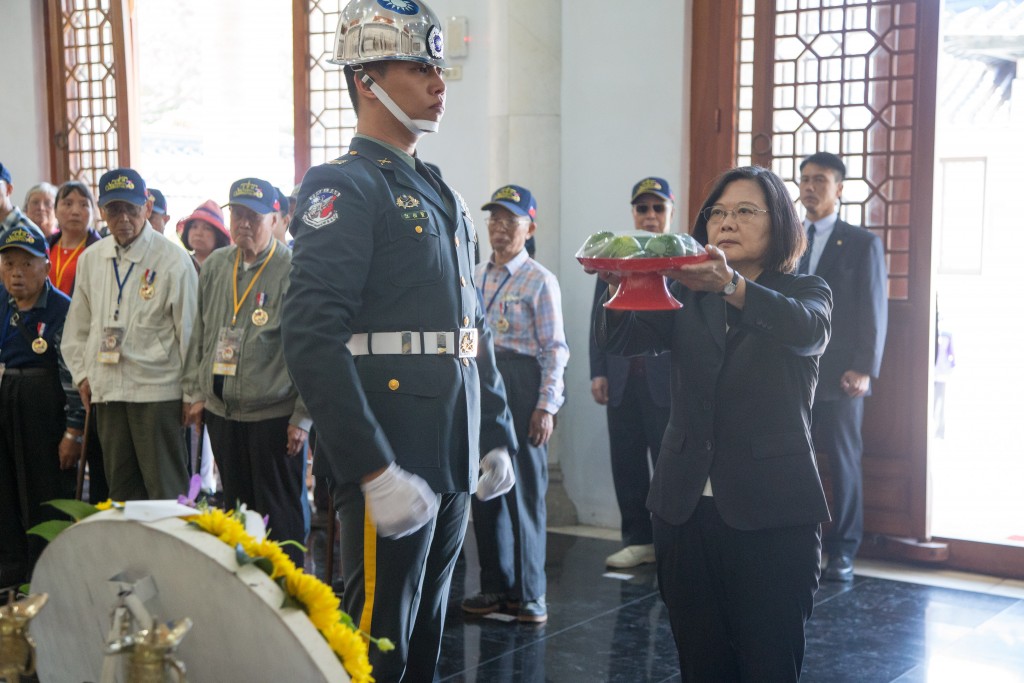 Tsai took part in a memorial to the Battle of Guningtou, which was fought between the Kuomintang (KMT) Nationalist government and the Chinese Communist Party in 1949. Despite emerging victories on Chinese soil and forcing the KMT government to retreat to Taiwan, the Communist Party was unable to take Kinmen.

“The Battle of Guningtou reminds us that peace never depends on making concessions or caving in [to others],” said Tsai. She added that peace is defined by a solid national defense, a sense of unity, and the determination to preserve sovereignty.

The president pledged to preserve the country and its democratic system regardless of what perils and obstacles lie ahead. She underlined the importance of developing domestically-built military aircraft and warships, emphasizing that the nation is seeing positive results regarding this goal after overcoming hardship.

Through continuing to refine the military system, expand personnel benefits, and improve equipment, the country has built strong armed forces that can protect the nation and its people, said Tsai. She proclaimed that the world should see Taiwan uphold its democracy and freedoms while contributing to peace in the region. 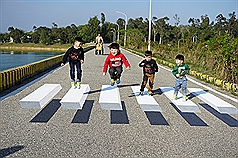 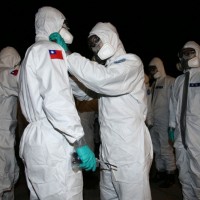