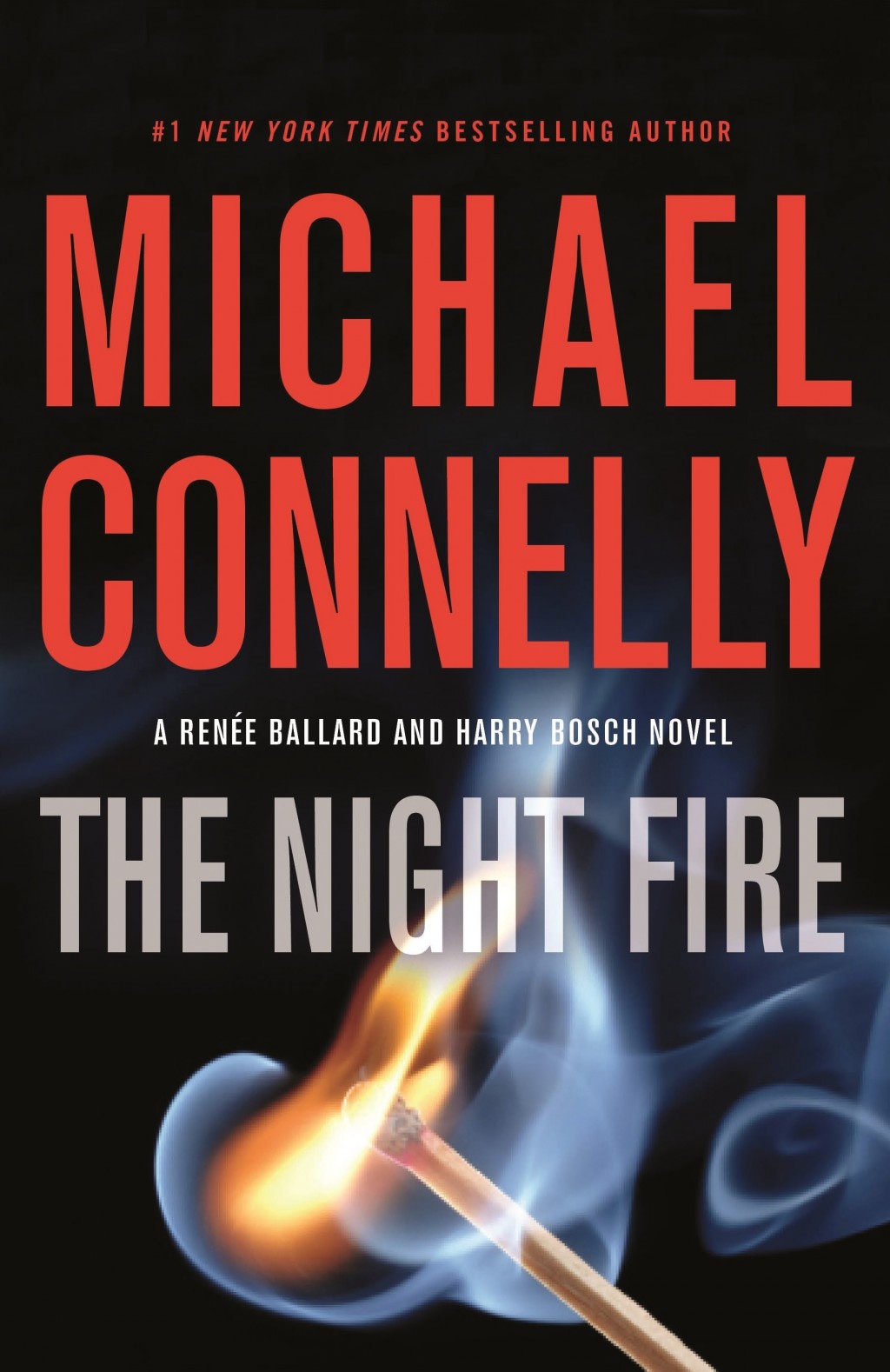 "The Night Fire," Little, Brown and Co., by Michael Connelly

In "The Night Fire" by Michael Connelly, John Jack Thompson, Harry Bosch's first mentor when he became a police officer, dies. He leaves behind a gift for Bosch: a murder book that highlights a cold case from almost 30 years ago.

At first glance the crime appears to be a simple drug deal gone wrong, but it was never resolved. Though he is officially retired, Bosch keeps busy working on cases, and he decides to take this one to his friend, Detective Renee Ballard, who works the night shift for the Los Angeles police department.

They made a promise to work together on cases when they can, and he feels this is one is worth pursuing since it was important enough for his former partner to have taken the case files with him when he retired.

Ballard lands a case in a homeless encampment that seems on the surface to be a simple accident where a man sleeping inside a tent knocked over a heater and burned to death. Looking over the evidence, she begins to realize something doesn't quite feel right.

In addition to these two cases, Bosch reluctantly agrees to assist his half-brother Mickey Haller with his defense of a client who left DNA behind at the murder scene.

Ballard wonders why Bosch would get involved but trusts him to do the right thing when it comes to justice.

Connelly is the Raymond Chandler of this generation, and readers will be studying his writing methods decades from now.

He has created another novel that feels authentic on every level, and the underlying theme of mortality running through the narrative makes everything in the story more urgent.