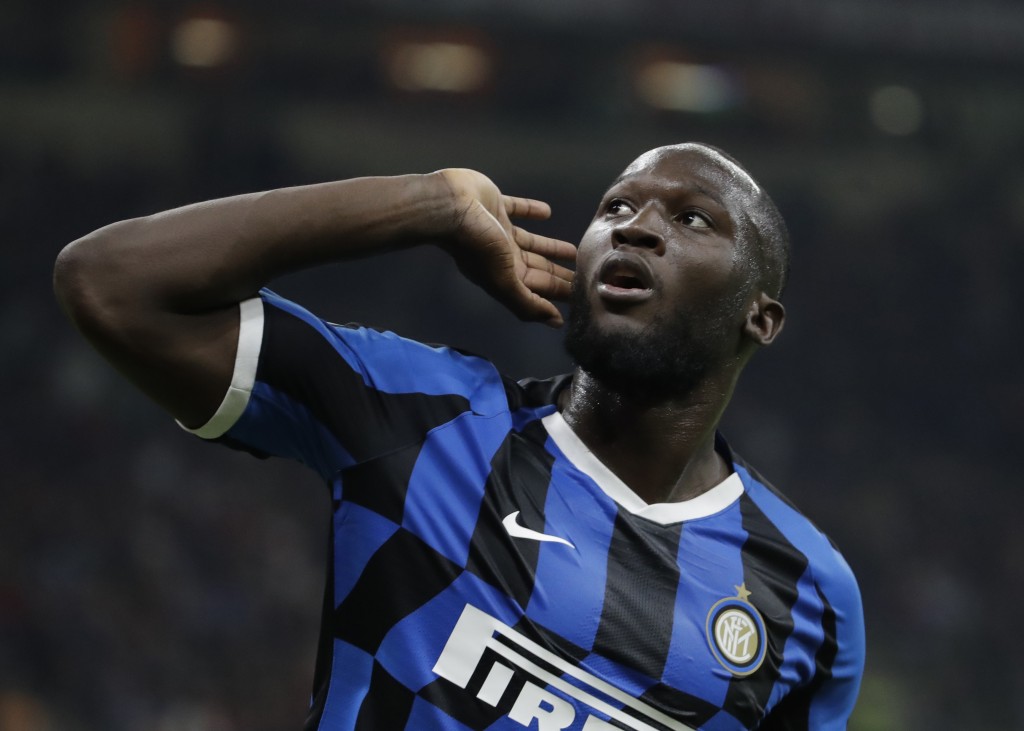 Federation president Gabriele Gravina has detailed "a passive radar device that uses directional microphones to determine the source of the noise. It can immediately determine who is making a racist chant — or it can illustrate the trajectory of fireworks."

Gravina adds that the tool being considered requires two panels per stadium section, is not overly expensive and is made by an Italian company.

He says the only obstacle is Italy's privacy laws, "because (the device) can also listen to private conversations inside the stadium."

The federation is coordinating with the Interior Ministry with the aim of testing the tools during Italy's European Championship qualifier against Armenia in Palermo, Sicily, next month.