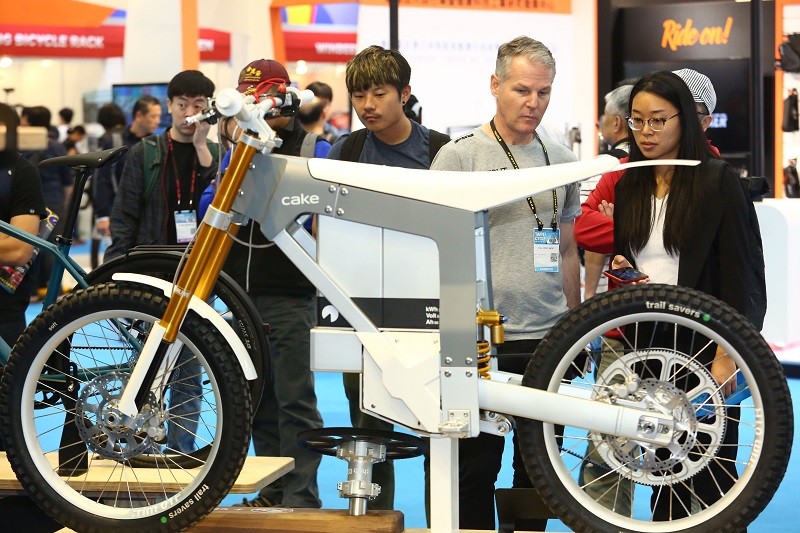 TAIPEI (Taiwan News) – Taiwan External Trade Development Council (TAITRA) held a press conference in Taichung on Monday (Oct. 21) to promote 2020 Taipei Cycle, saying next year’s edition of the event will be the biggest ever, CNA reported on Monday.

2020 Taipei Cycle will take place from March 4-7 at Hall 1 and Hall 2 of Taipei Nangang Exhibition Center. At the presser TAITRA Executive President Walter Yeh (葉明水) said the B2B trade show will assemble about 1,250 exhibitors from around the world, pitching all sorts of bicycles, parts and accessories, electric bicycles, electrical engineering systems, smart applications, and riding services, the report said.

Yeh added that as the global bicycle market trend is shifting from traditional bicycles to electric bicycles, next year’s Taipei Cycle will have an “electric bicycle and electrical engineering system exhibition area.”

Citing Yeh, the report said that TAITRA and two event co-organizers have invited manufacturers of electric bicycles and parts to participate in the show. In addition to electric bicycles, electric motors, battery modules, chargers, and power management systems will be featured.

Foreign exhibitors are expected to account for 25 percent of all exhibitors at next year's Taipei Cycle, signifying that emerging international brands consider the trade show to be the best channel for them to move into or expand their presence in the Asian market.

Taiwan Bicycle Association chairman Michael Tseng (曾崧柱) said the global bicycle industry is undergoing a transformation into the new electric bicycle era. In addition to enhancing bicycle quality, Taiwan should solidify its position as a cycling base, providing visitors with not only ample opportunities to ride a bike in Taiwan but also quality riding environments, Tseng was quoted as saying by CNA. 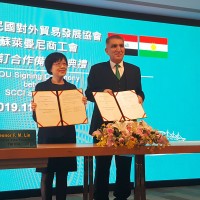 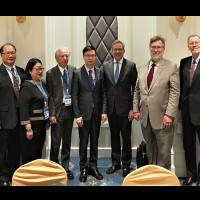 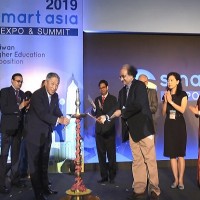 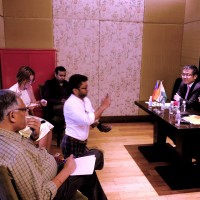