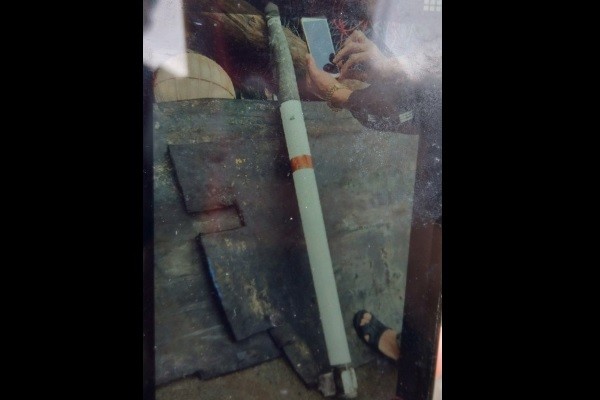 TAIPEI (Taiwan News) — An elderly man was killed by an explosion on Sunday (Oct. 20) when he mistook an armed military rocket for a piece of scrap metal.

The 72-year-old man, surnamed Wu (吳), who collects scrap for recycling, spotted a metal cylinder at Keng-fang Fishing Harbor, Toucheng Township. When he tried to cut into what he believed to be a metal pipe with an electric saw, it touched off an explosion.

The blast was so powerful that shrapnel from the rocket flew up to 30 meters away, reported UDN. The concussive force of the explosion inflicted fatal head trauma on Wu and extensive burns to his body. The "pipe" was 150 centimeters in length, with a diameter of about 15 to 20 centimeters, according to the report. Wu's family members took photos of the tube and sent it to the military.

According to local media reports, the rocket had been snagged in a net by a fishing boat out at sea that was manned by foreign migrant fishermen. Unaware of the danger of the unexploded projectile, they discarded it with other refuse at the wharf.

Prosecutors and military personnel confirmed the cylinder was a Hydra 70 2.75-inch rocket, which is typically fired from Cobra and Apache helicopters, reported Liberty Times. They added that another such unexploded rocket was found by a fisherman in January. Wu's daughter-in-law said the incident was "inconceivable" and complained that citizens are being treated like "blades of grass." She said that Wu had picked up what he thought was a discarded metal pipe and had no idea it was unexploded ordnance.

She said that it is terrible for unexploded ordnance to be lying around at a fishing port. She called on the government to investigate the incident and find out the truth.

The Hydra 70 is used by the Taiwan military in fighter jets and attack helicopters and is manufactured by the National Chung-Shan Institute of Science & Technology (NCSIST). In addition to being deployed on aircraft, the rocket is also used by land-based "beach and shore defense rocket systems" and is stocked on next-generation patrol ships as the Chen Hai Rocket Projectile. 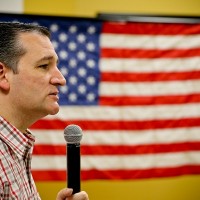 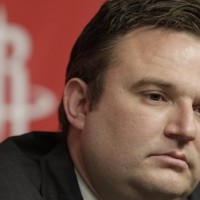 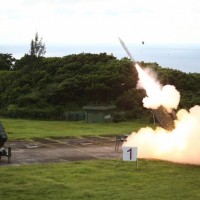 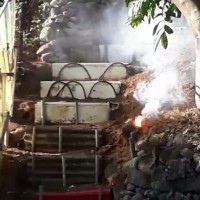 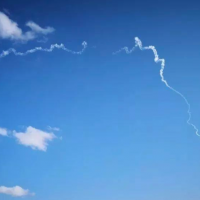