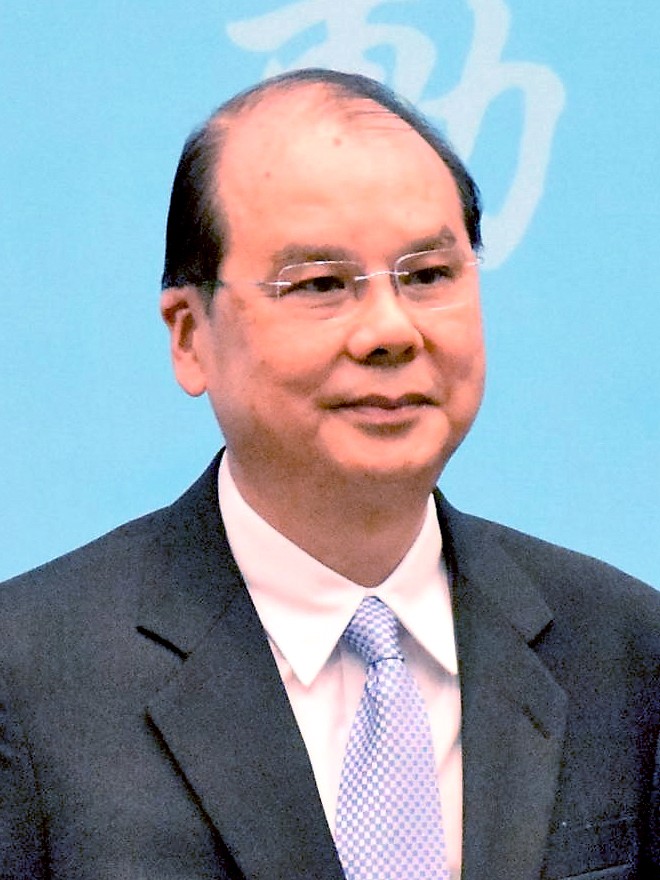 Cheung said that Chan had previously written to the chief executive and expressed a willingness to voluntarily surrender to Taiwan. He said that it is not what the world has been calling “coerced surrender” or “political maneuvering."

Cheung said the Taiwan side has issued a 30-year statute of limitations for Chan. However, Cheung reiterated the position of the Hong Kong government that in this case, adopting the principle of territoriality, Hong Kong does not have jurisdiction over crimes that occur outside the country.

He said the murder suspect can only be sued for theft in Hong Kong. He added that he hopes Taiwan will not "complicate a simple problem" and that politics should not be above the law.

He added that although some countries have not signed extradition arrangements with Hong Kong, in the past they have accepted their national criminals from Hong Kong, as this was common sense and justice. He said that taking Chan is a trivial matter and should not be made into a major international event.

Hong Kong resident Chan killed his girlfriend in Taiwan, put her body in a suitcase and dumped it at an MRT stop. He was arrested by police after fleeing to Hong Kong.

The murder sparked Hong Kong's extradition bill controversy and months of anti-government protests. Chan was later imprisoned and is scheduled to be released Wednesday (Oct. 23).