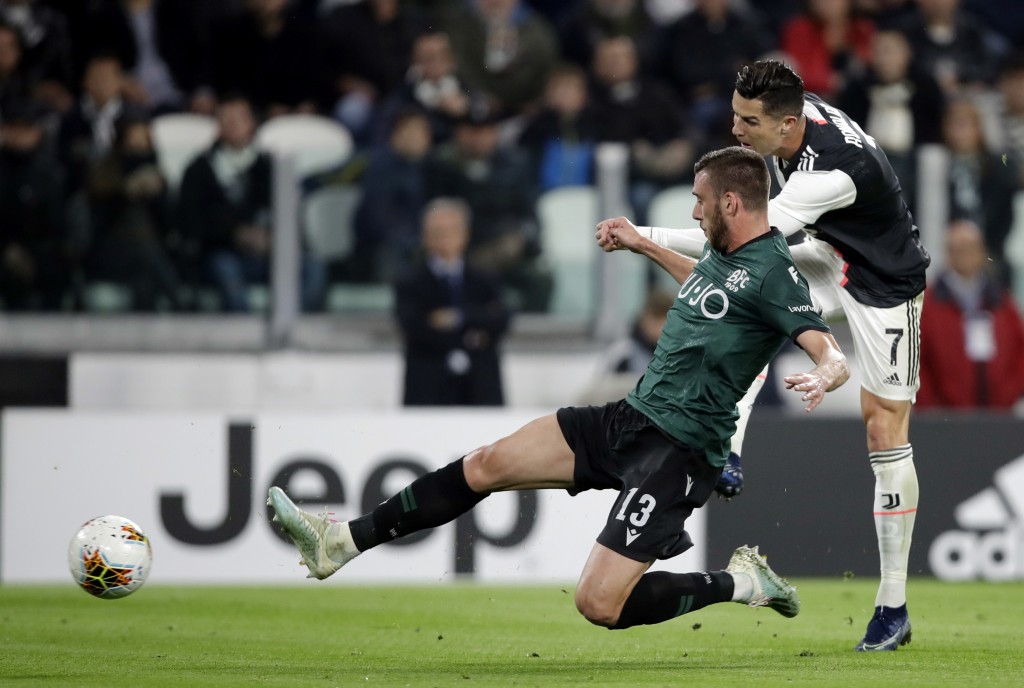 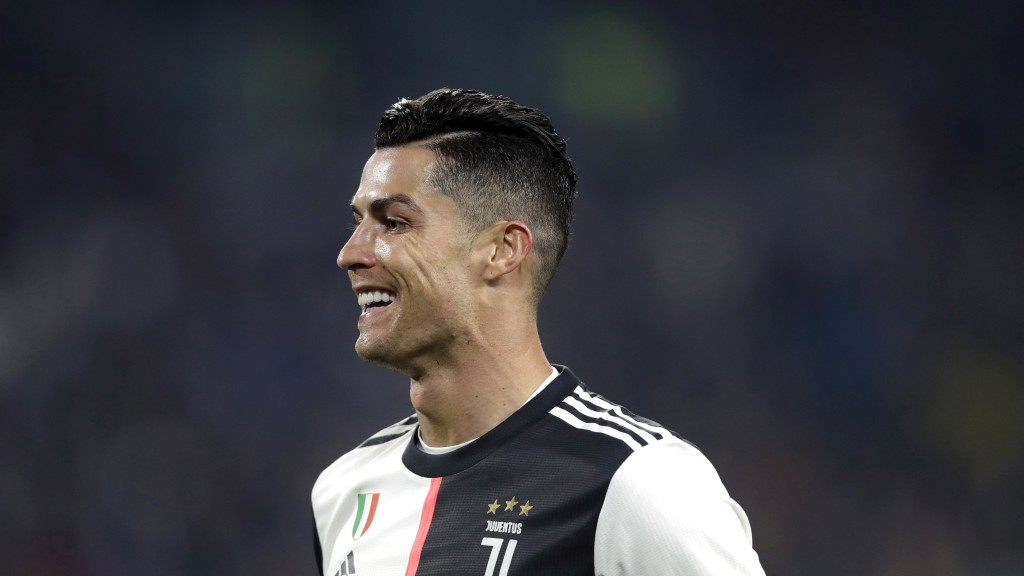 Cristiano Ronaldo reassured Juventus supporters and his legions of fans worldwide that at 34 he's not ready for retirement yet.

"Age is just a number. It does not mean that at 34, 35, 36 you are at the end of your career," Ronaldo said at a news conference ahead of Juventus' Champions League match against Lokomotiv Moscow on Tuesday. "I can show that with my performances, how I play, the way I play, the way I still feel good, sharp, thinking about the game, more mature. This makes the difference."

In the second season of a four-year deal at Juventus, Ronaldo had sparked concern among his fans when he said in an interview published a few weeks ago that he was starting to enjoy seeing himself "outside of football, so who knows what will happen in the next year or two?"

Ronaldo recently scored his 700th goal as a professional while on international duty with Portugal and has been nominated for a record sixth Ballon d'Or award — which would break his tie of five with Lionel Messi.

But Ronaldo said he's more interested in winning a treble with Juventus.

While retirement may not be on Ronaldo's mind yet, family time is a big part of his life now.

"To win games, to score goals, to enjoy myself, to arrive home and see my kids happy and say, 'Congratulations daddy for scoring a goal.' That makes me happy," he said. "This is my motivation to come to train, for the games, to entertain people and the fans with my passion."