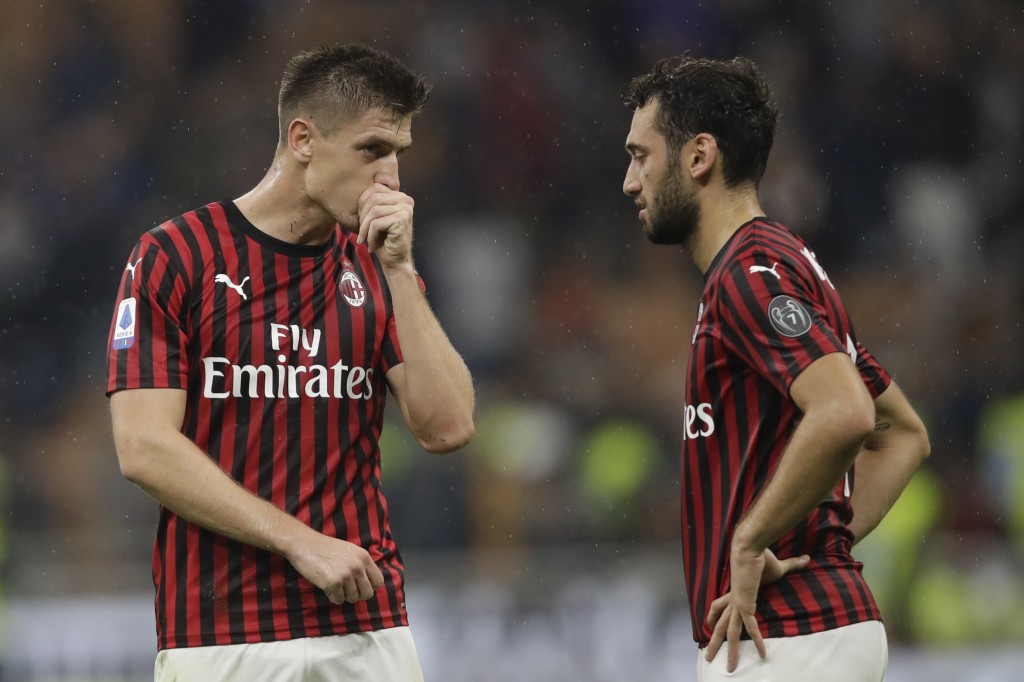 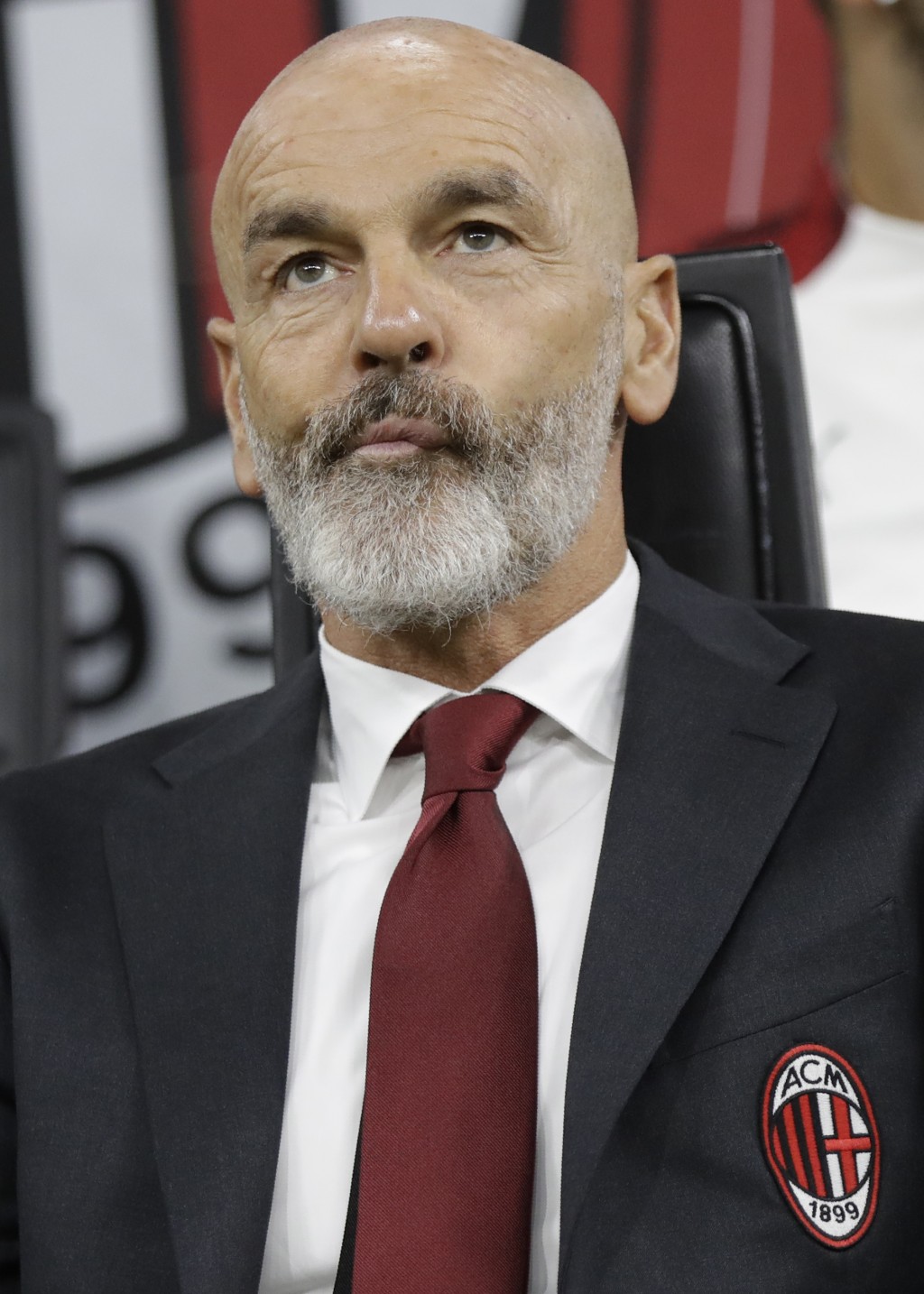 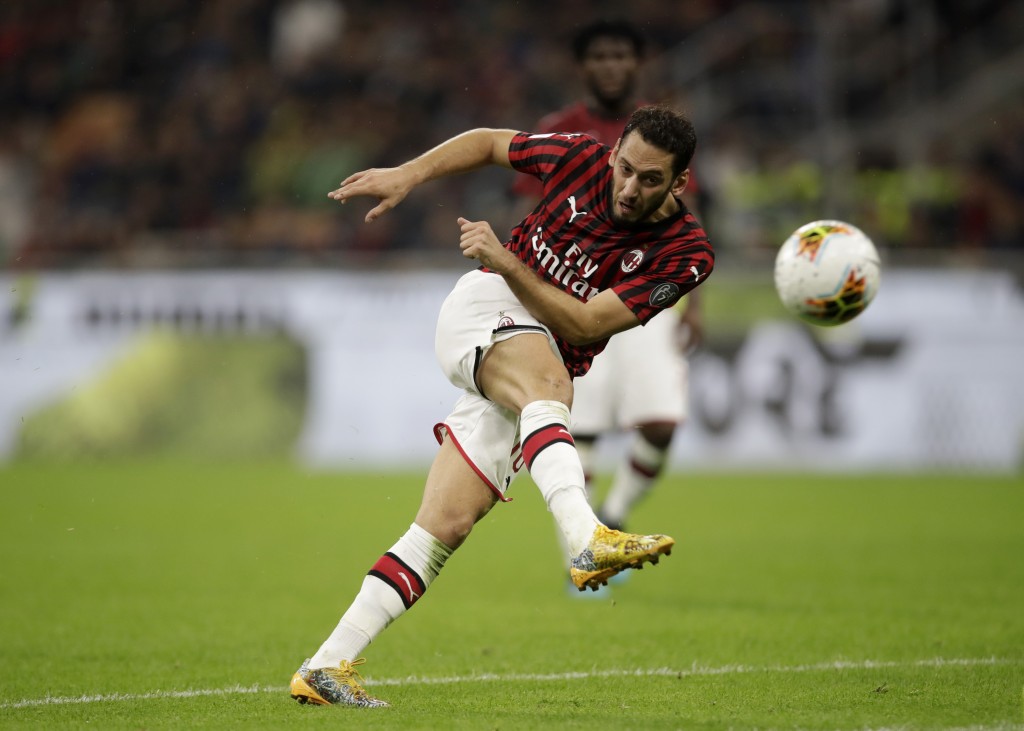 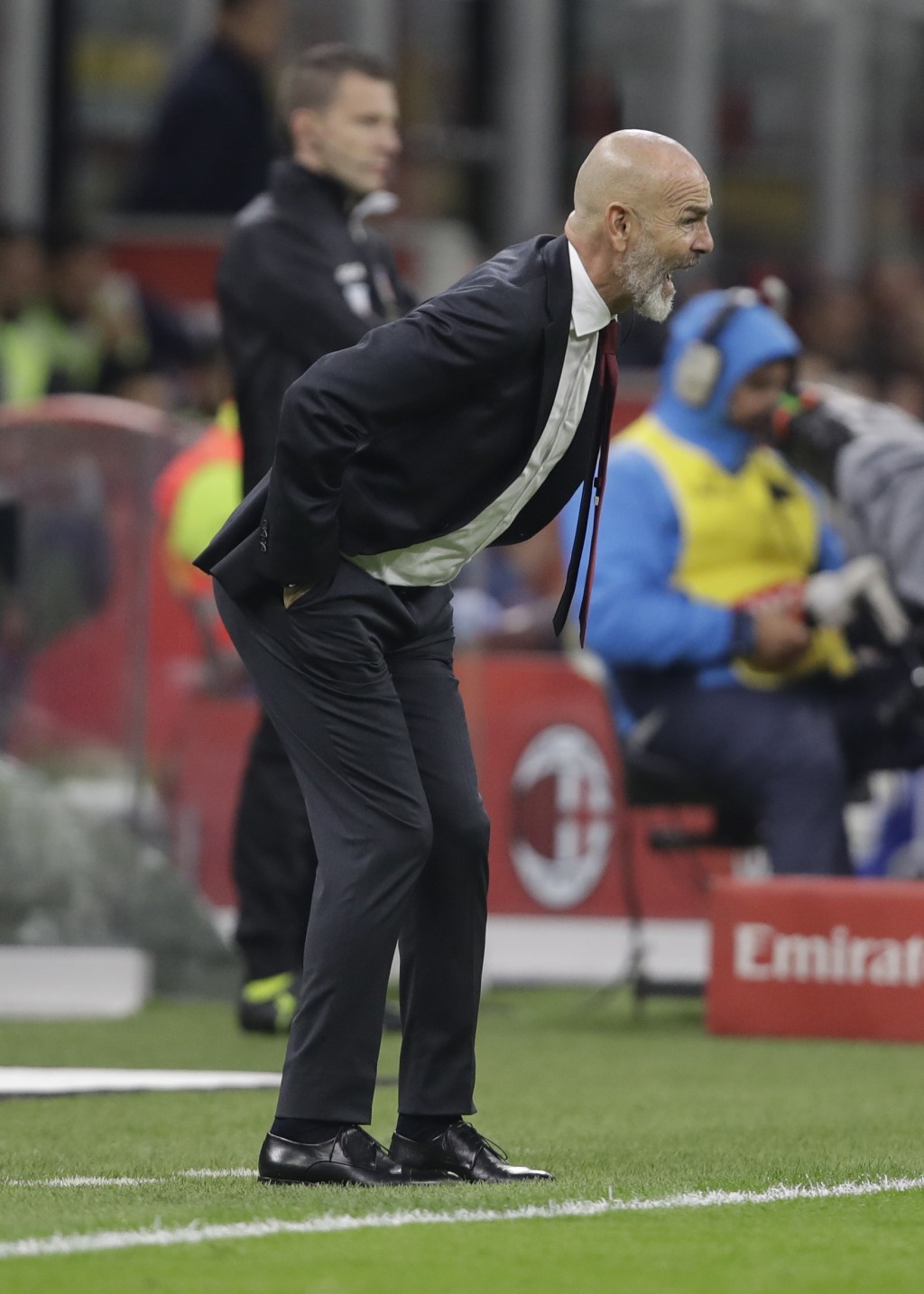 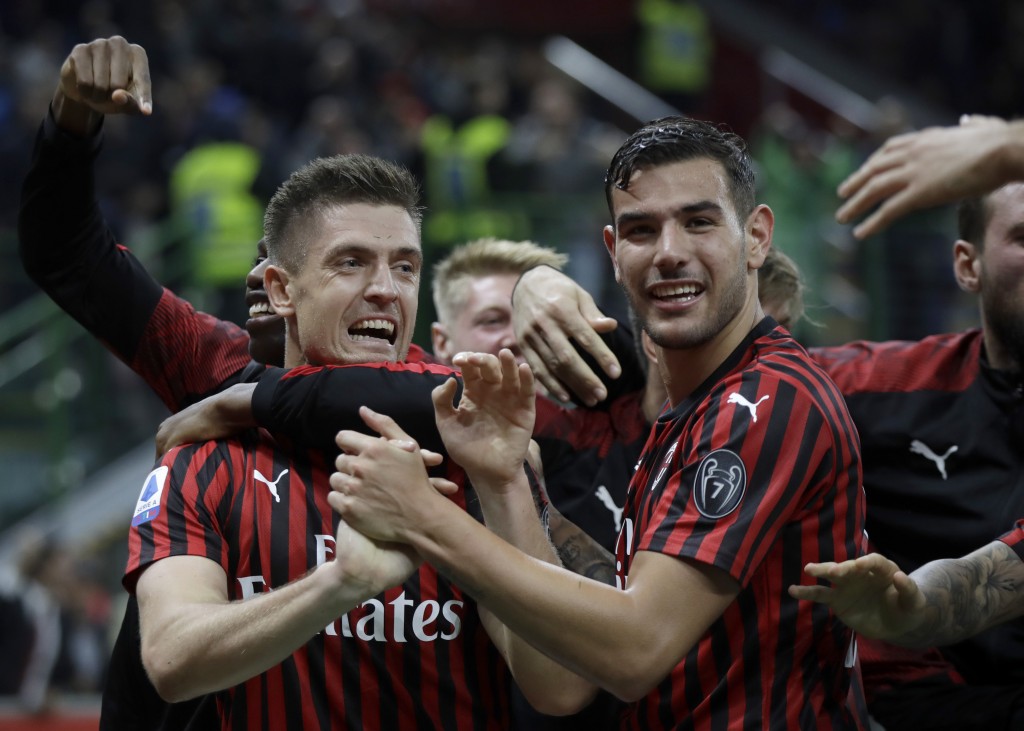 ROME (AP) — Stefano Pioli has his work cut out for him at struggling AC Milan.

One match into his new job as coach and he knows things need to improve.

The Rossoneri twice allowed promoted Lecce to equalize in a 2-2 draw at home on Sunday in Pioli's debut after taking over for the fired Marco Giampaolo.

"I saw a lot of positive things: our spirit, generosity and skill levels were good but then there were some things I didn't like. We made mistakes in the two areas which didn't allow us to close the game out and not concede goals," Pioli said. "It's time to stop talking about a 'young Milan' or 'old Milan.' We're Milan and we've got to wear this shirt with honor and pride."

Hakan Calhanoglu had put Milan ahead early on before Khouma Babacar equalized with a penalty after the break. Calhanoglu also set up a goal for Krzysztof Piatek, who broke out of a scoring slump. Marco Calderoni scored the final goal for Lecce in stoppage time.

"We should have closed the match earlier," Pioli said. "We deserved to win but we didn't get the three points due to our own faults. We weren't attentive on their second goal."

Serie A leader Juventus also needs to be more clinical.

The eight-time defending champion required a spectacular save from Gianluigi Buffon to preserve a 2-1 win over Bologna on Saturday — marking the sixth time this season that Juventus has won by a one-goal margin.

"We still need to improve," said left back Alex Sandro, who helped set up the opening goal by Cristiano Ronaldo. "We need to close out matches sooner. That's what we're still lacking."