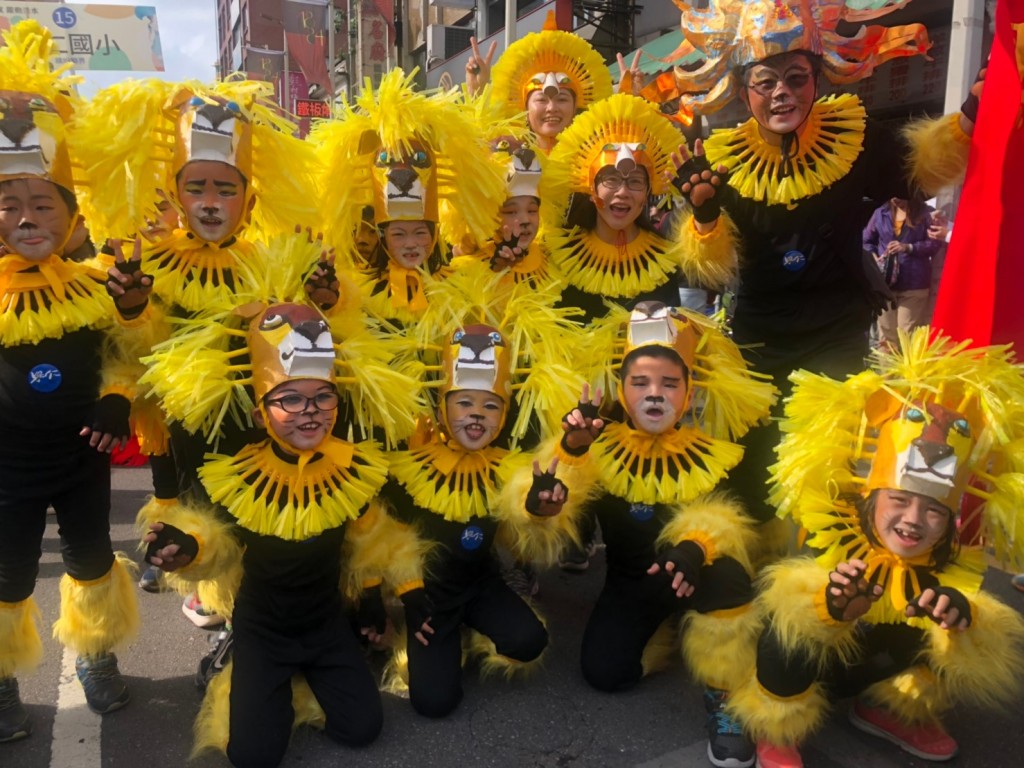 Coinciding with the 135th anniversary of the Battle of Tamsui, the theme of this year’s event was "Wings of the Hobe" – with the wings representing peace, hope and progressive change. The purpose was to mark the lessons of history while promoting Tamsui’s future sustainable development. Mayor Hou You-yi (侯友宜), who mingled with crowds at the parade, said the Tamsui Environmental Art Festival was in its 11th year. He said that as activities become more exciting every year the event is becoming increasingly important to the community.

Hou added that besides the Environmental Arts Festival, Taiwan's oldest port city would host traditional outdoor performances on Oct. 26-27. There will also a be performance of the epic drama, "War Sacrifice 1884" (戰祭1884), at Hobe Fort. 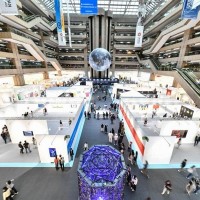