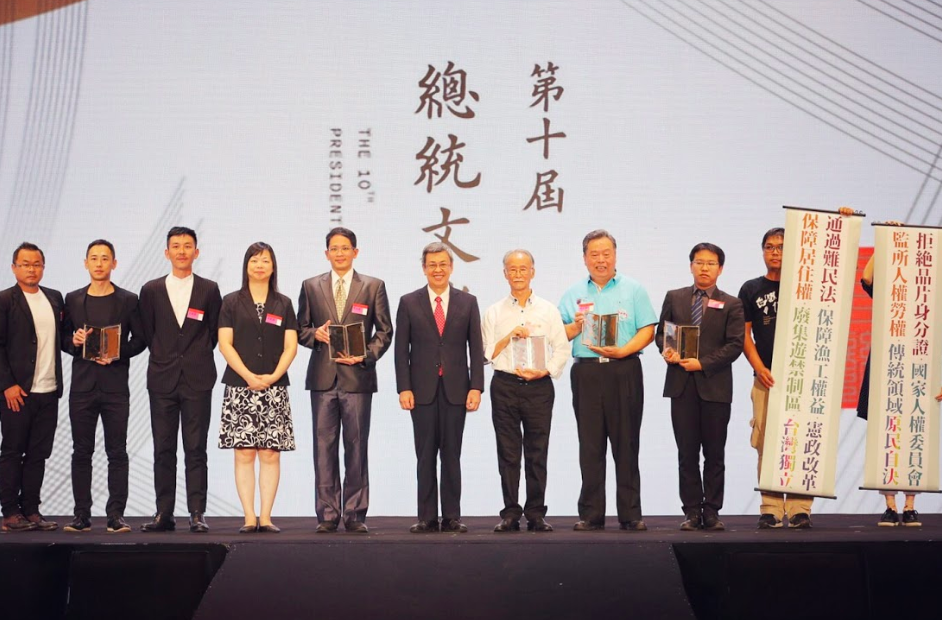 The biennial Presidential Cultural Awards are organized by the General Association of Chinese Culture (GACC) (中華文化總會) and the winners were announced on Sept. 4. The Arts and Cultural Award was given to sculptor Ju Ming (朱銘), founder of Ju Ming Museum, and creator of the “Taichi” (太極) series of works. “Without my staff and partners, I would not have been able to win the award,” Ju said.

The recipient of the Creativity and Innovation Award was the art and technology team LuxuryLogico (豪華朗機工). Their signature work is “Sound of Blooming,” a large-scale mechanical flower that was exhibited at Taichung World Flora Expo 2018.

On receiving its award, LuxuryLogico commented that it liked to think outside the box and be creative. Furthermore, according to GACC, LuxuryLogico believes a new generation will further elevate the country’s cultural scene.

The awards included NT$1 million (US$31,969) in prize money each and the honorees were selected from a 137-strong field, judged by a 52-member panel over three rounds, reported Taiwan Today.

The five winners and more than 30 cultural professionals were invited to give speeches at the forum “Next 20 Festival,” which had themes such as Selfless Love and Care, Society, Media Reform, and Taiwan Values, Arts and Creativity Cross-disciplinary. The forum took place Oct. 19-20. 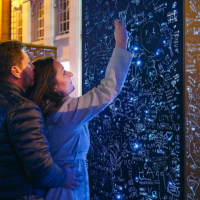 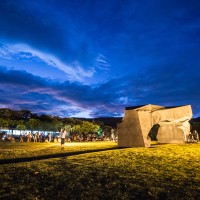 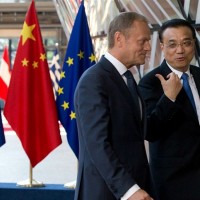 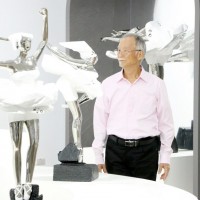 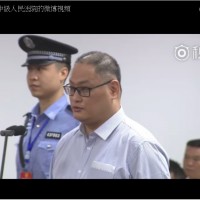