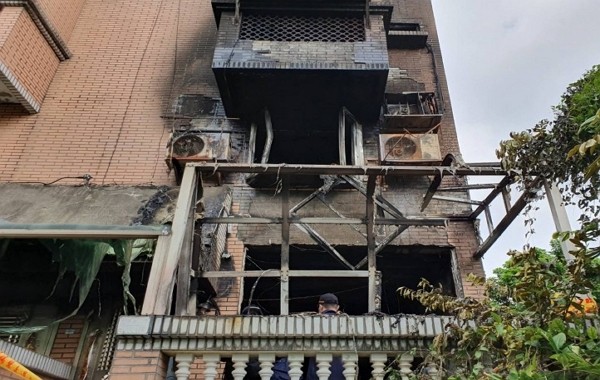 According to Liberty Times, fire crews were called to the scene around 1 a.m. on Monday after fire was seen coming from the ground floor of the house and eventually reaching the second and third floors. The cause of the fire is under investigation.

Fengming Elementary School Counseling Director Wang Hui Wen (王蕙雯) said Tseng had a wonderful relationship with the students and faculty and would go to work even on weekends, reported UDN. Tseng had devoted himself to Taiwan’s primary education since 1987 and was appointed as principal of the school in 2013. 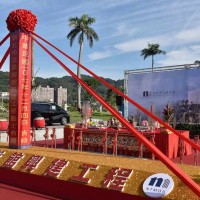 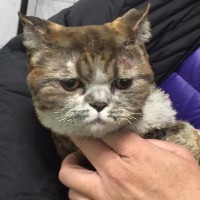