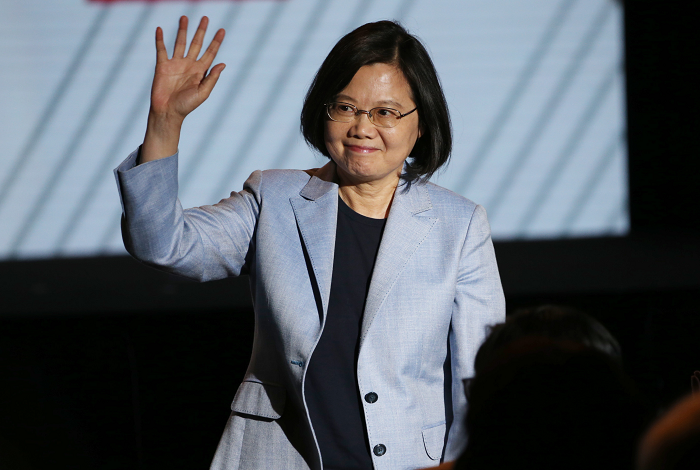 TAIPEI (Taiwan News) — As some sources in Taiwan’s media stir controversy by questioning the authenticity of President Tsai Ing-wen’s Ph.D. dissertation, a group of professionals from the North American Taiwanese Medical Association (NATMA) has issued a statement defending the president.

The statement from both current and former NATMA members levels criticism at media outlets for a lapse in rational reporting and at certain groups with a political agenda for their "malicious attacks" against the president. The group states that much of the reporting disrespects the reputation of LSE, which has already confirmed via letter the authenticity of Tsai's thesis and doctorate, and that the issue also undermines the international reputation of Taiwan's free press.

Signed by eight Taiwanese-Americans with doctorate degrees in medicine, the statement was published by Liberty Times on Oct. 21. It notes that after Tsai returned from her studies abroad, her credentials were vetted and recognized by academic institutions and the Ministry of Education in order for her to take her post as a professor at Soochow University as well as National Chengchi University.

The NATMA members speculate that the insistence of some to continue pursuing the issue is purely out of political animus with the goal of tarnishing Tsai’s reputation ahead of the upcoming presidential election. “At this point, rational people should not continue to speculate on this issue,” reads the statement.

The signatories note that Tsai could have ignored the issue from the start, but instead she arranged for a copy of her printed thesis to be made available at the National Central Library. With the election fast approaching, the statement calls for Taiwanese to maturely discuss issues of importance, like the Tsai government’s public policies, and to refrain from political smear tactics and spreading malicious rumors. The statement (in Mandarin) can be seen below.