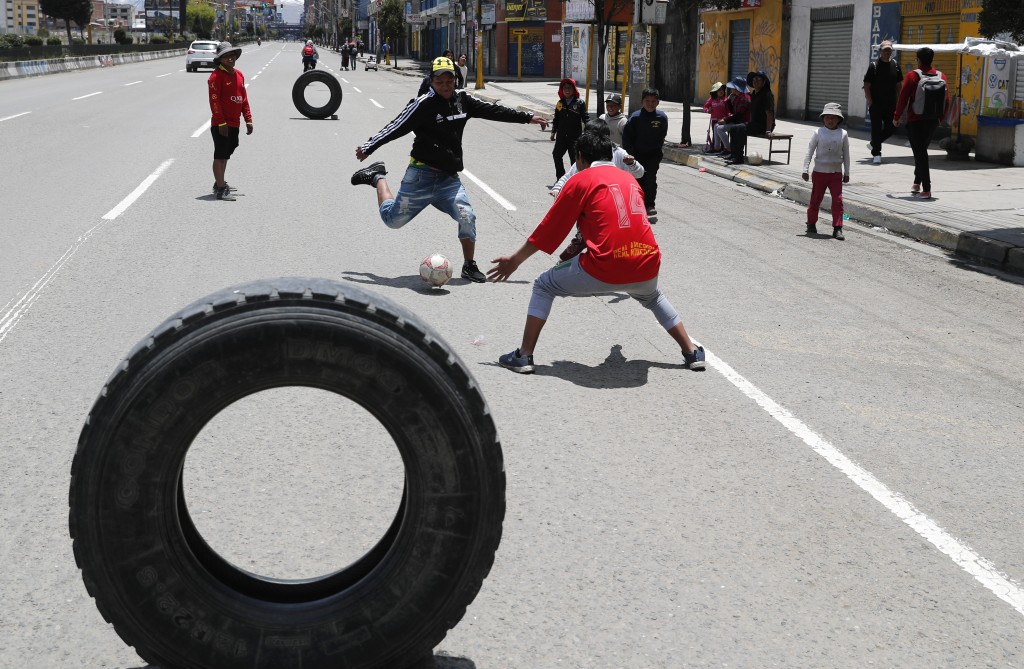 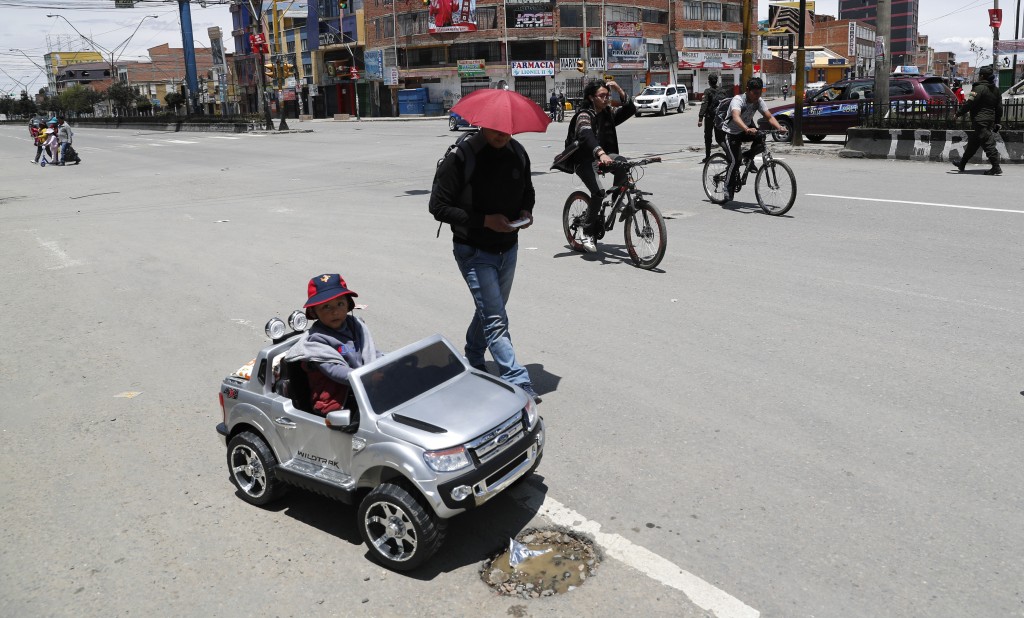 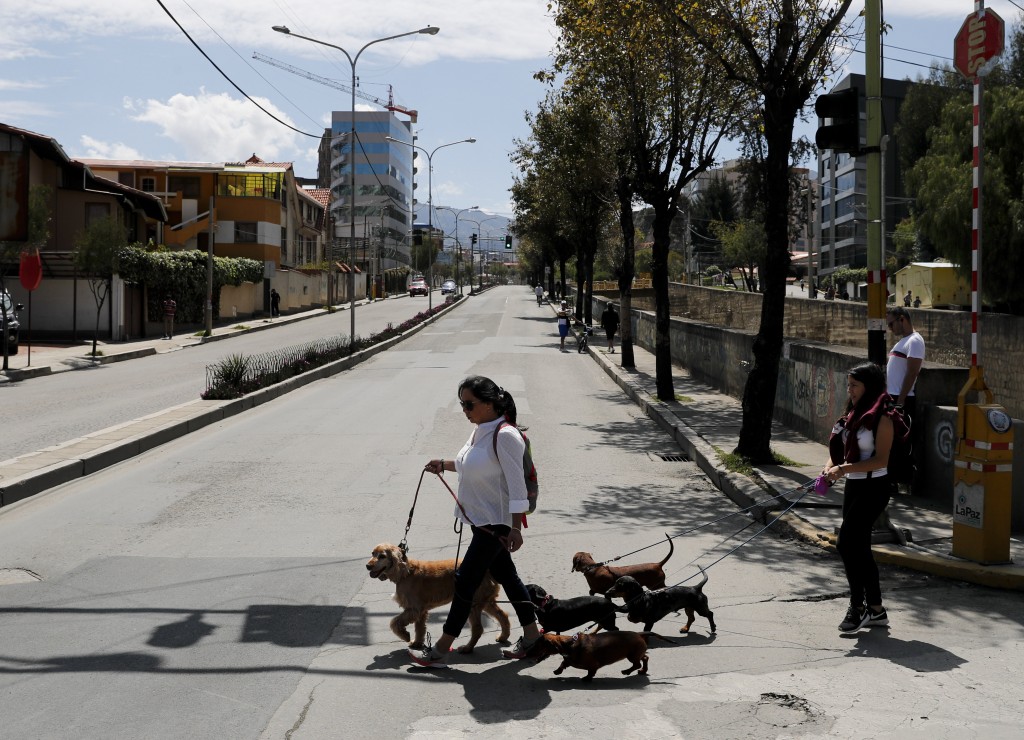 LA PAZ, Bolivia (AP) — There's almost no traffic in the streets. Supermarkets are shuttered. Movies are closed. Pedestrians stroll through open-air markets set up on car-free avenues, then gather to picnic with the extended family.

It's election day in Bolivia's capital, a forcible — if alcohol-free — holiday for a country that imposes an unusually strict series of restrictions on voting-time activities.

Critics often say the U.S. system of holding elections on working Tuesdays makes it tough for voters to go to the polls. Bolivians have no such excuse — at least unless they live more than walking distance from a ballot box.

For Carmina Quipe, 41, it's a chance to earn extra money from her street food stall on a day when formal restaurants are forced by law to close.

"Now I've voted. Now I am going to take the opportunity to sell food to the people who come to vote and eat near the school where they vote," she said. "It's a day when we sell super-well."

Countries around the world commonly impose restrictions meant to avoid possible disturbances on election days. Many ban alcohol and political proselytizing. Some prohibit carrying arms, or large gatherings. A few, such as Nigeria, ban most vehicular traffic. Bolivia did all of those Sunday, as President Evo Morales was trying for a fourth straight term.

Sale and consumption of alcohol was banned, even at home. Theaters, shops, restaurants and supermarkets were ordered closed. Electoral authorities prohibited carrying of guns, knives or "heavy and dangerous" objects.

Motorized vehicles were forbidden, except those with a special permit granted to people like doctors, police, authorities and journalists covering the election.

In place of vehicles, the streets were filled with youths playing soccer or bicycling, or street vendors like Quipe.

Police said they had made more than 100 arrests by midmorning for violations of the rules.

Abraham Rojas, a 33-year-old mechanic, strolled to the polls with his wife, two children and their puppy.

"We're going to take advantage of the good weather to go for a walk," he said, "and later watch what's going to happen with the country."