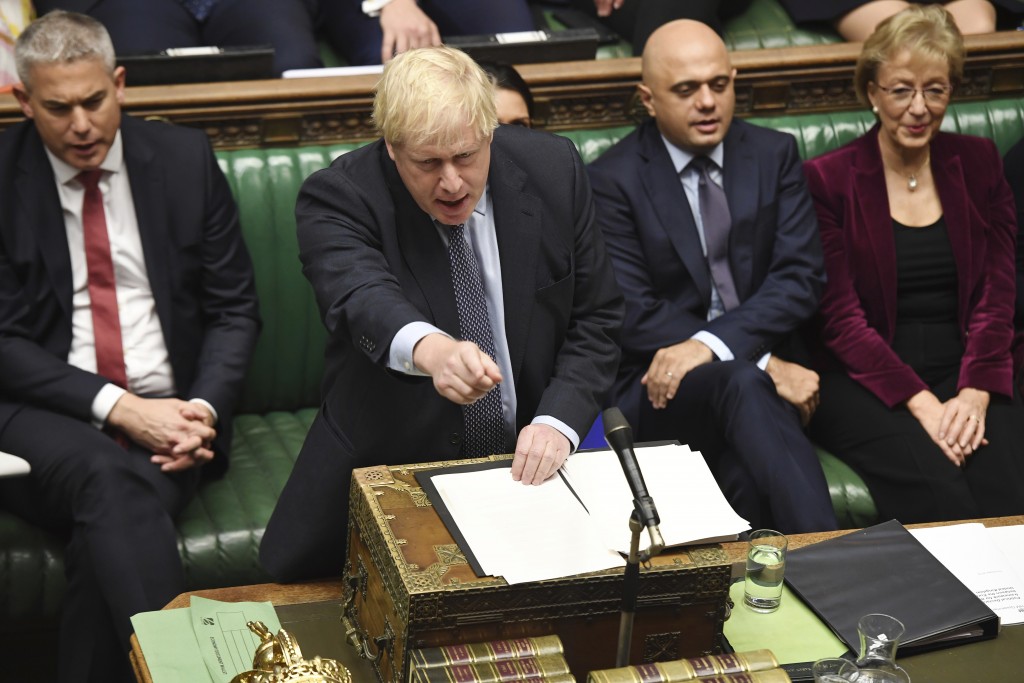 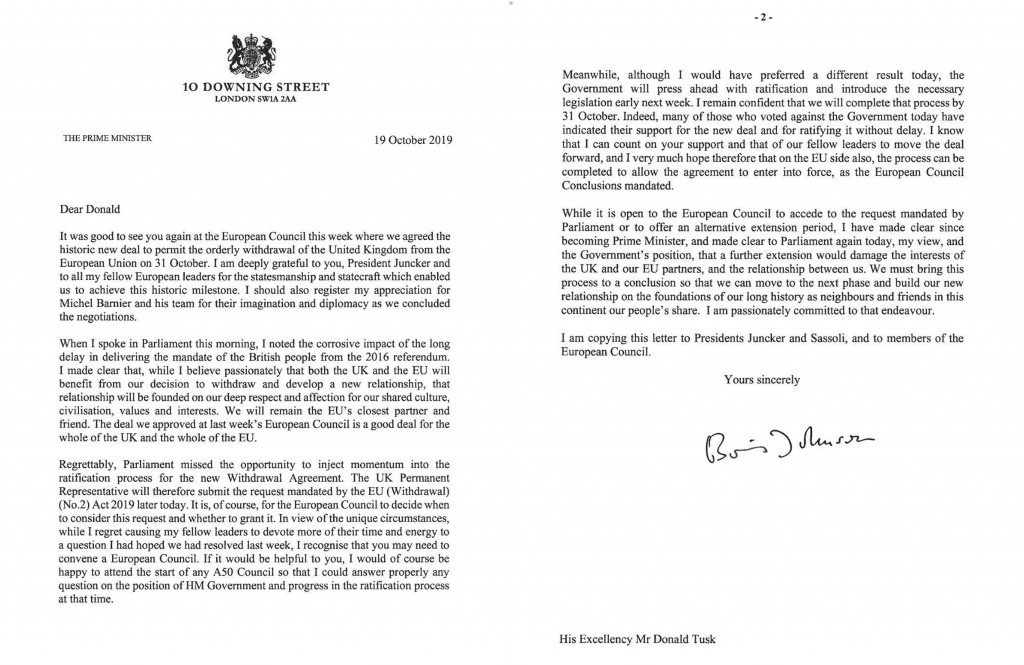 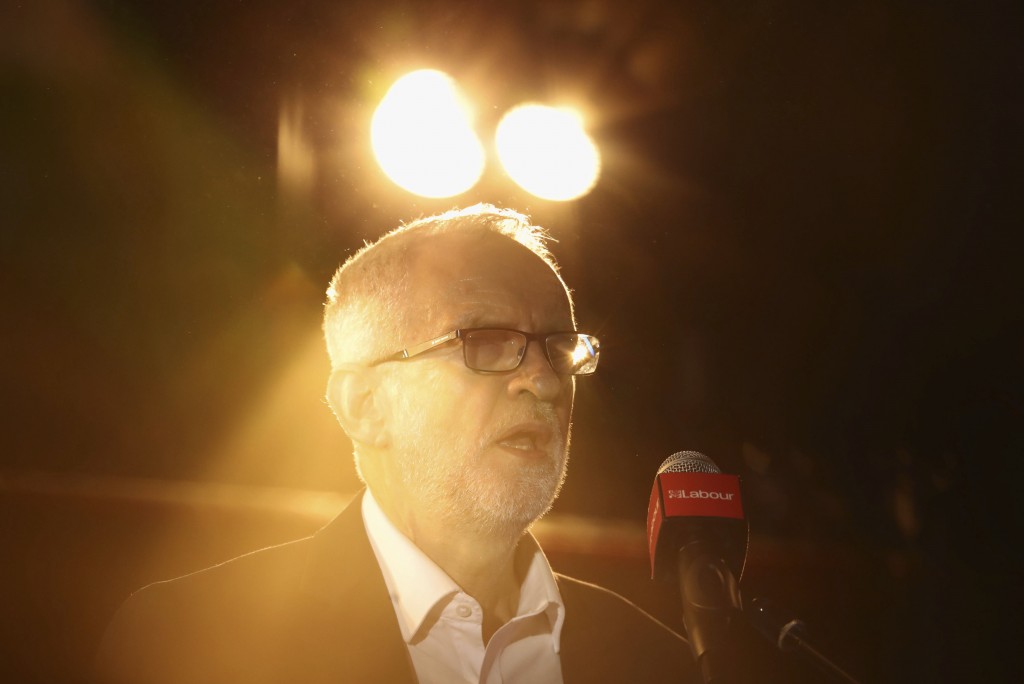 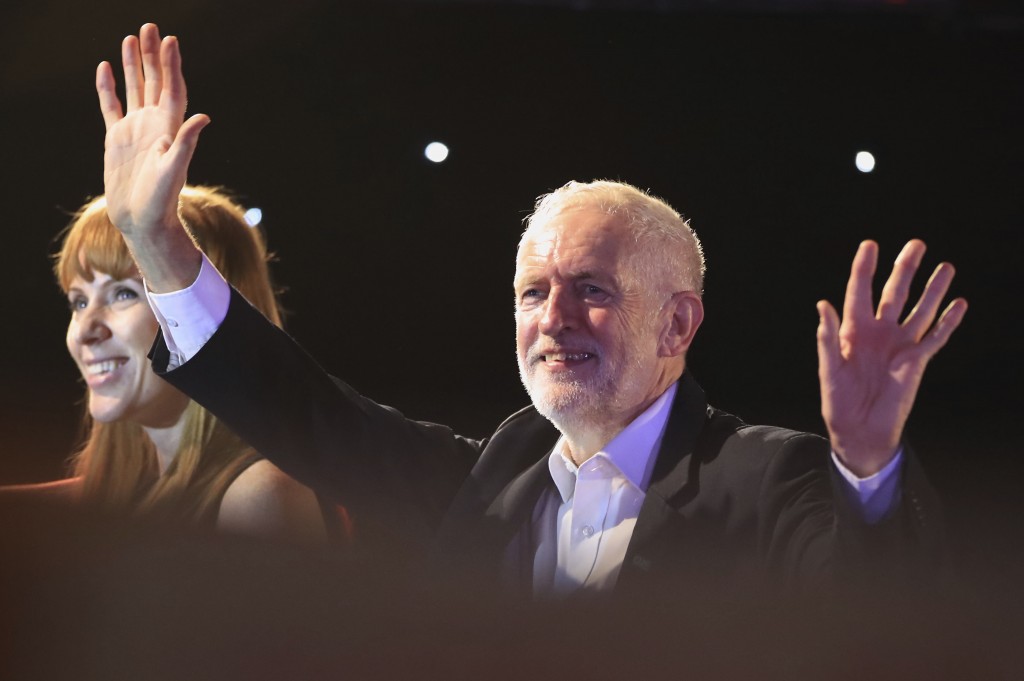 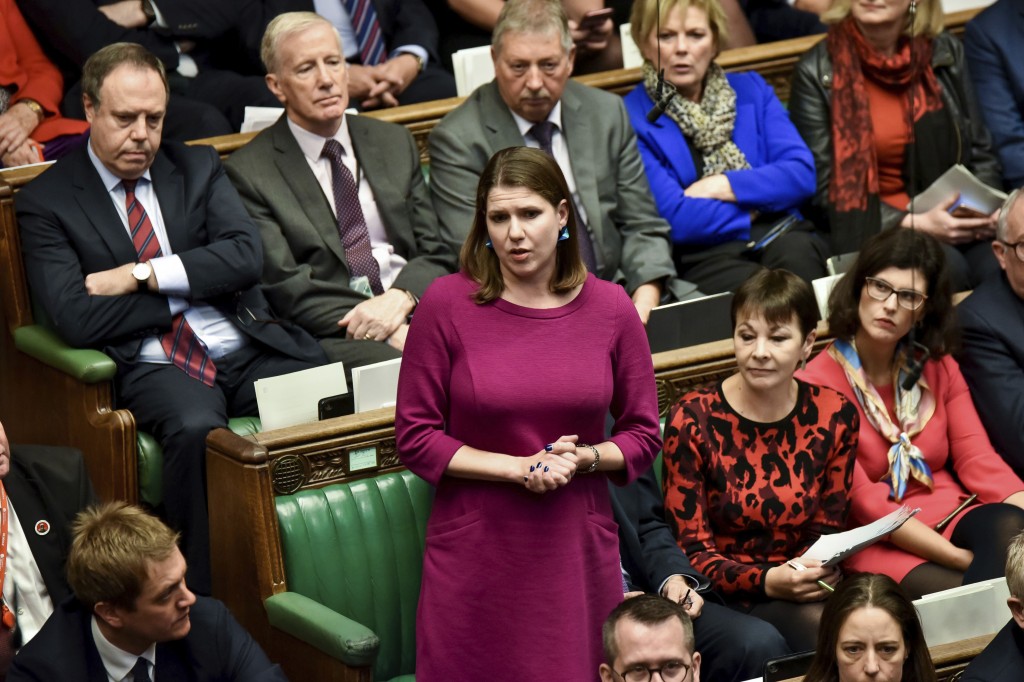 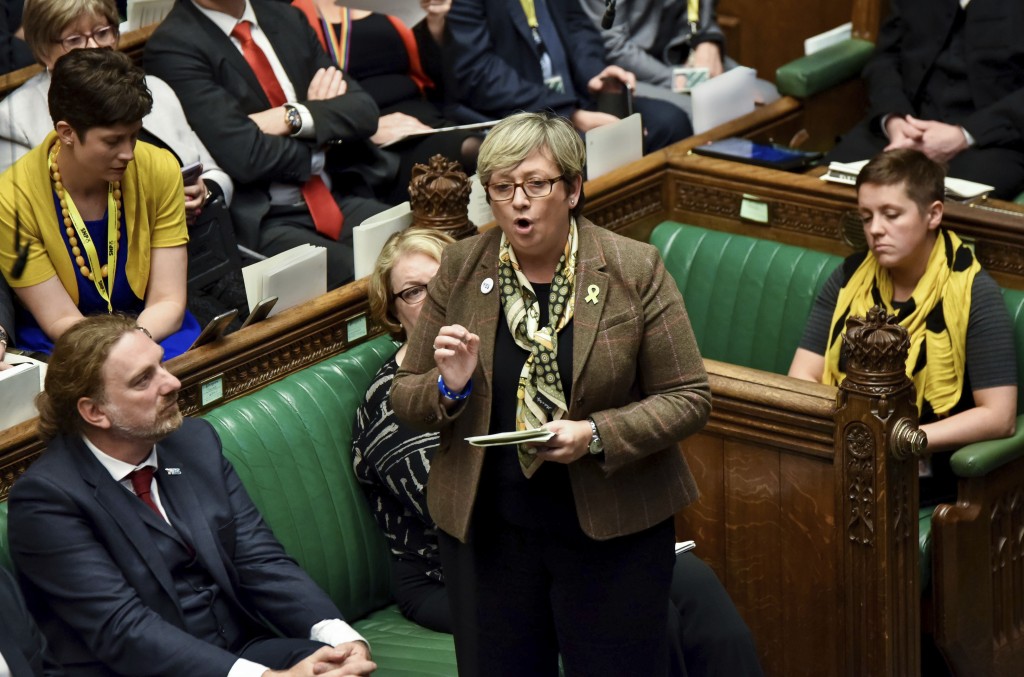 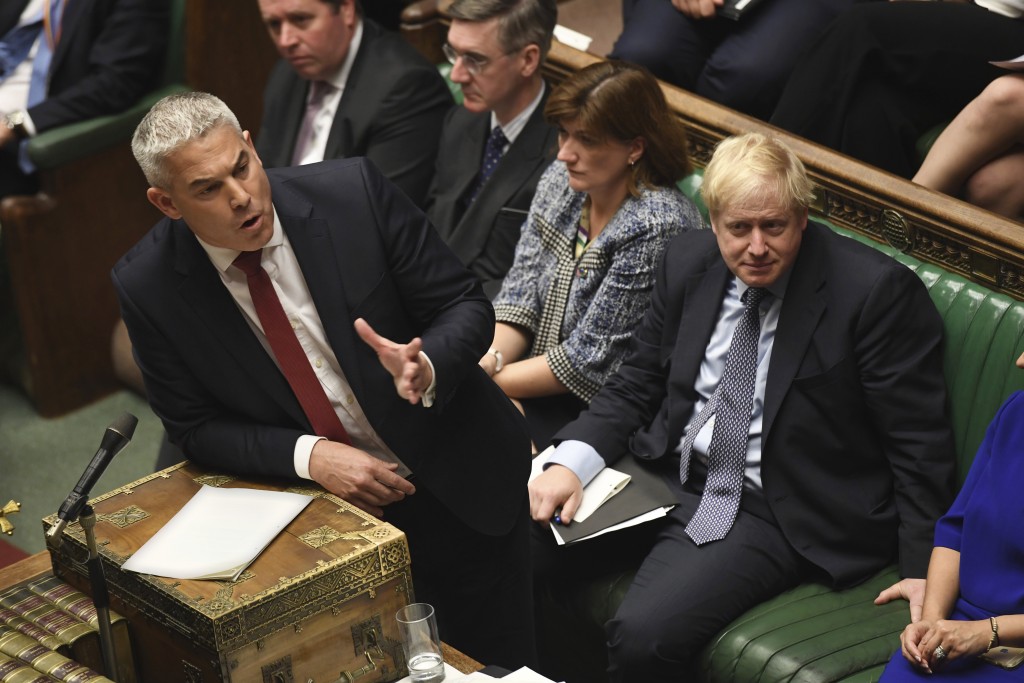 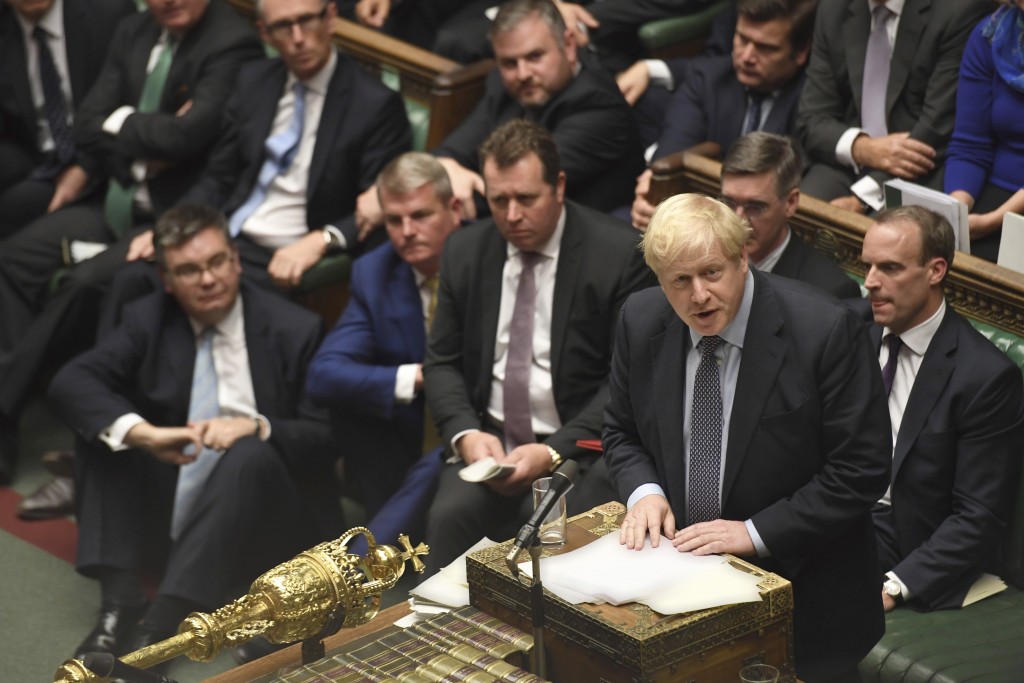 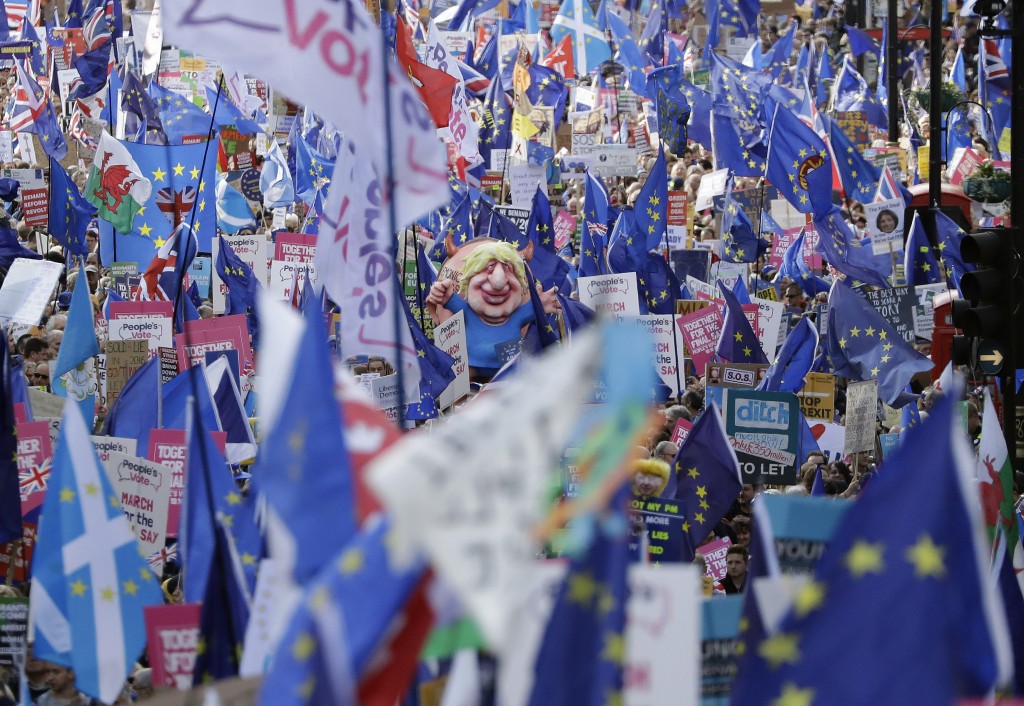 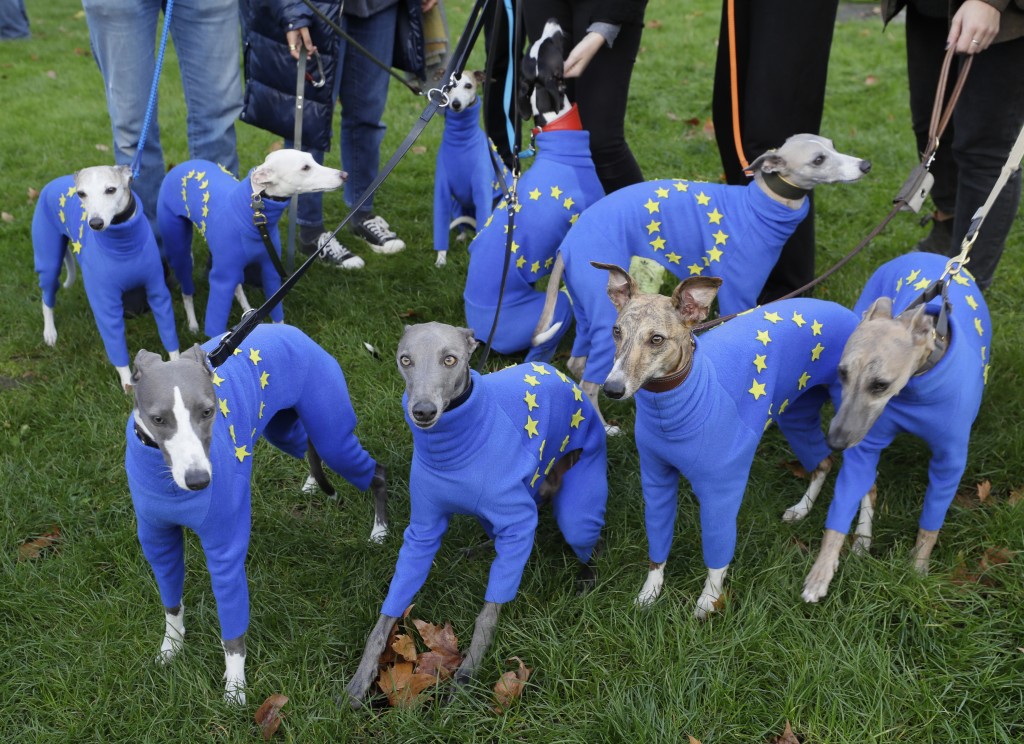 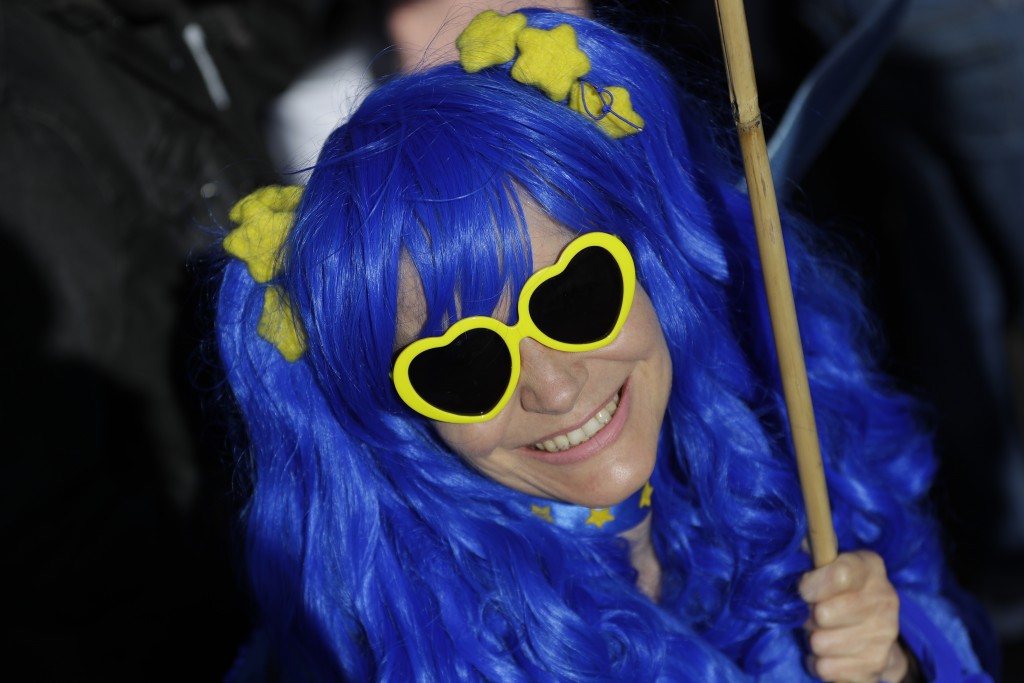 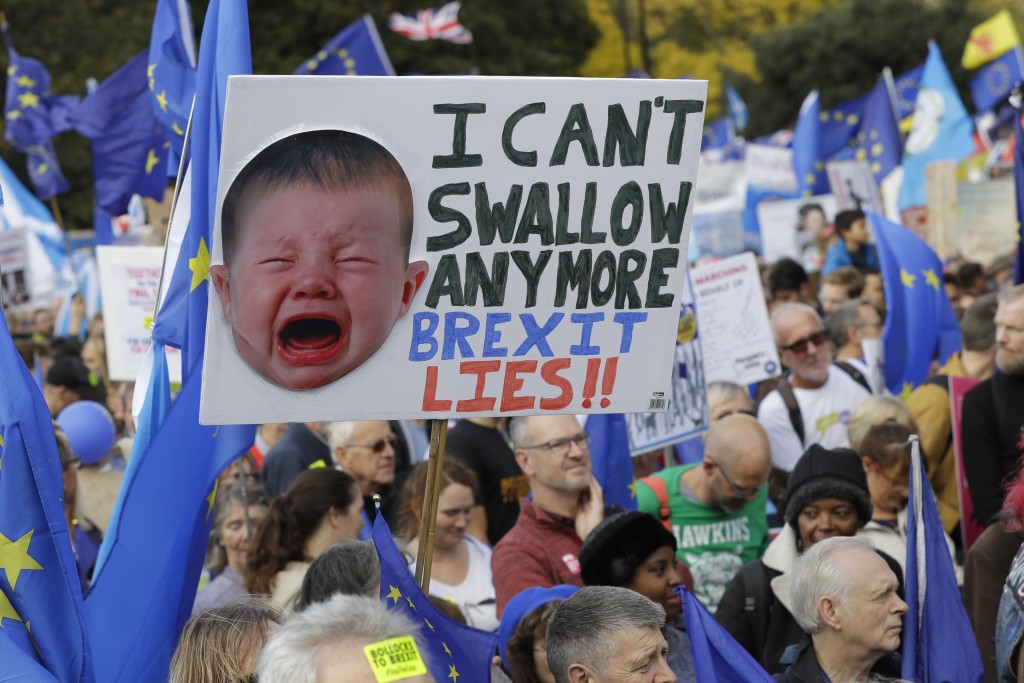 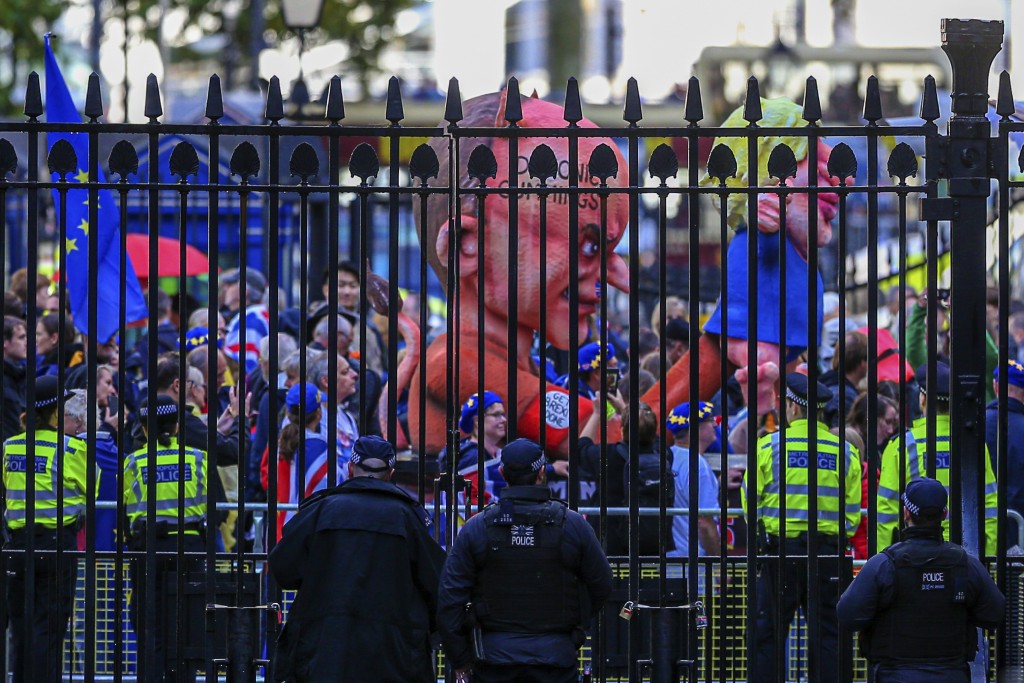 LONDON (AP) — British Prime Minister Boris Johnson is pressing ahead to try to win parliamentary backing for his new Brexit deal even as the European Union considers his grudging request to extend the looming Oct. 31 Brexit deadline.

Johnson sent an unsigned letter to the EU late Saturday seeking a delay to Britain's impending departure from the bloc, as required by law. But he followed it with a signed letter indicating that he does not favor another Brexit extension.

"While it is open to the European Council to accede to the request mandated by Parliament or to offer an alternative extension period, I have made clear since becoming Prime Minister, and made clear to Parliament again today, my view, and the government's position, that a further extension would damage the interests of the U.K. and our EU partners, and the relationship between us," Johnson wrote to European Council President Donald Tusk.

EU officials have not responded to the request and say consultations are underway. The formal granting or denial of an extension by the bloc may not be made until the Brexit deadline is just a few days away, but most signs indicate the EU would prefer an extension to an abrupt U.K. departure from the bloc without a deal in place.

Johnson's letters came after another tumultuous day in the House of Commons, which worked in a Saturday session for only the first time since the Falklands War in 1982. For hours, British lawmakers issued both ringing endorsements and scathing condemnations of Johnson's Brexit deal, only to kick any decision on it down the road by passing an amendment withholding approval for the deal until laws enabling it are passed. That could take days, or even weeks.

Johnson has been determined to take the country out of the 28-nation bloc on Oct. 31, but lawmakers are trying to avoid a no-deal Brexit, which economists say would wreak damage on the U.K. economy.

Johnson now could face legal challenges from opponents who feel that sending the second letter was done specifically to frustrate the will of Parliament, which has not approved his Brexit plan but does want a Brexit deal.

The Court of Session in Scotland is already considering the matter, and it may end up being decided in the British Supreme Court, which in September ruled that Johnson had acted unlawfully when he suspended Parliament for five weeks as the Brexit deadline crept closer.

"We're back in court on Monday morning and it will be possible then to secure the court's assistance if the prime minister has flouted the law and the promises he gave to the court," she said.

Despite the stinging rebuke in Parliament on Saturday, the prime minister returns there Monday to keep seeking support for his Brexit proposal, which was approved Thursday by EU leaders. He is still trying to meet the Oct. 31 Brexit deadline but the timing is extremely tight.

Johnson's Conservative party has only 233 seats in the 650-seat House of Commons, so he needs the support of at least some opposition lawmakers. He has already lost the 10 votes of his allies in Northern Ireland with his plan to create a customs border in the Irish Sea.

In London on Saturday, hundreds of thousands of anti-Brexit demonstrators marched to Parliament Square, demanding a new referendum on whether Britain should leave the EU or remain. Many wore blue berets emblazoned with yellow stars symbolizing the EU flag.

"Another chance for sanity and perhaps rationality to take over, rather than emotion," filmmaker Jove Lorenty said as he stood outside Parliament. "Never give up until the fat lady sings. No one knows what will happen, but we have hope."

Despite the political setbacks and the prospect of court action, the historic vote on Johnson's Brexit plan is expected to be extremely close when it finally does takes place.