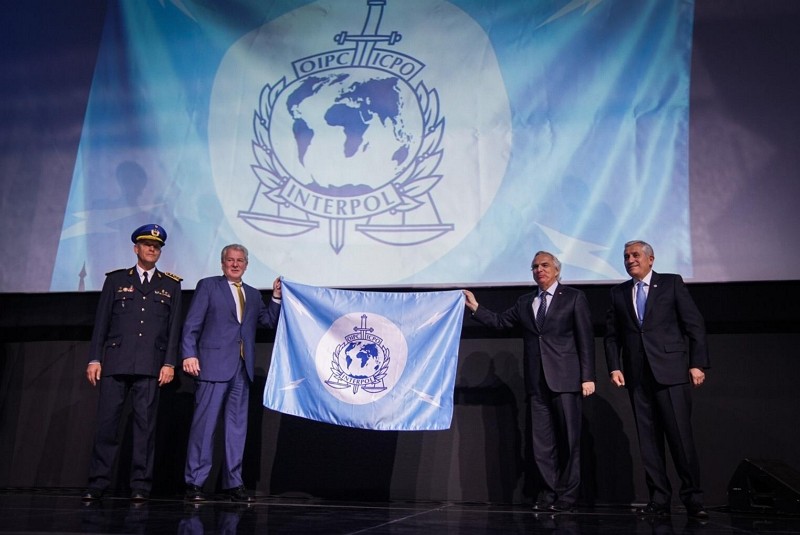 TAIPEI (Taiwan News) — The annual International Criminal Police Organization (Interpol) General Assembly, which Taiwan has not been a party to since China joined the body, came to a close on Friday (Oct. 18) in Santiago, Chile.

In a press release, Taiwan's Ministry of Foreign Affairs (MOFA) stated that allies Belize, Eswatini, Guatemala, Haiti, Honduras, the Marshall Islands, Paraguay, Nauru, St. Kitts and Nevis, St. Lucia, and St. Vincent and the Grenadines had sent letters to the President of Interpol, Kim Jong Yang, calling for Taiwan’s participation as an observer.

In support of Taiwan, the American Institute in Taiwan and the German Institute Taipei have on social media both expressed that "politicizing law enforcement helps criminals," CNA reported.

In addition, Belize, Eswatini, Guatemala, Honduras, Paraguay, and St. Kitts and Nevis voiced support for Taiwan to join the meeting, making the case that Taiwan should be included in Interpol so that there are no holes in law enforcement, reported MOFA.

The international support from many of Taiwan’s allies during the event reaffirms Taiwan’s right to attend. It also shows the rising discontent about the country's being constantly ostracized on such occasions, the ministry stated, further reminding Interpol that no one should be left out, as the organization's motto is “Connecting police for a safer world.” 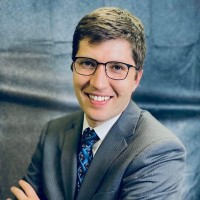 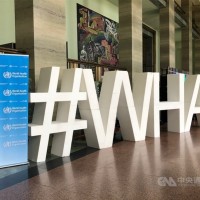 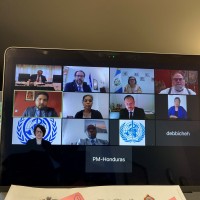