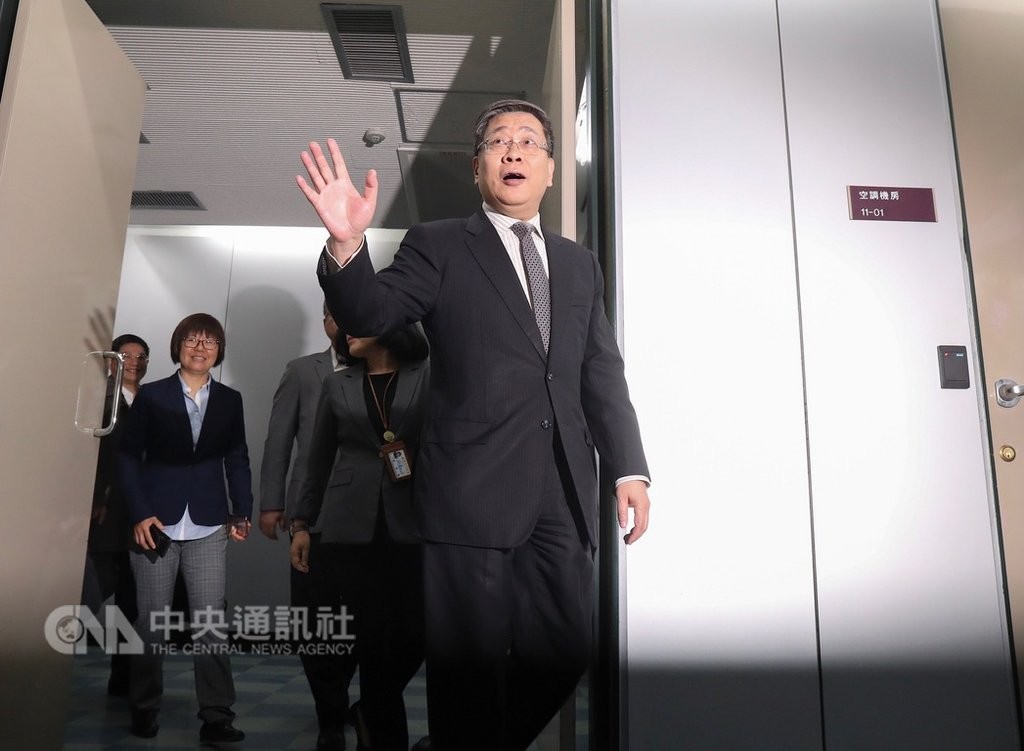 A Taipei City Government spokesperson has confirmed the meeting scheduled for Monday (Oct. 21), adding that there would be a press briefing after the meeting. Lee has come to Taiwan with the Shanghai Philharmonic Orchestra to promote cultural exchanges, and the mayor will receive him as a host, said Tai Yu-wen (戴于文) on Sunday.

Lee, who arrived in Taiwan Sunday morning, will stay in the country until Wednesday. His last public trip to Taiwan was in February when he was invited to attend the Taipei Lantern Festival and discuss with the Taipei City Government the details of the Taipei-Shanghai forum held in the Chinese city in July.

Tai emphasized that Ko’s meeting with Lee would be part of the city government’s effort to promote exchanges between cities. Ko will also meet with American municipal officials on Monday, including Kate Gallego, mayor of Phoenix in Arizona, and Brad Little, governor of Idaho, added Tai. 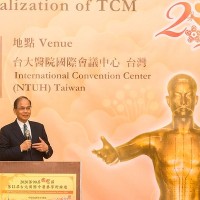