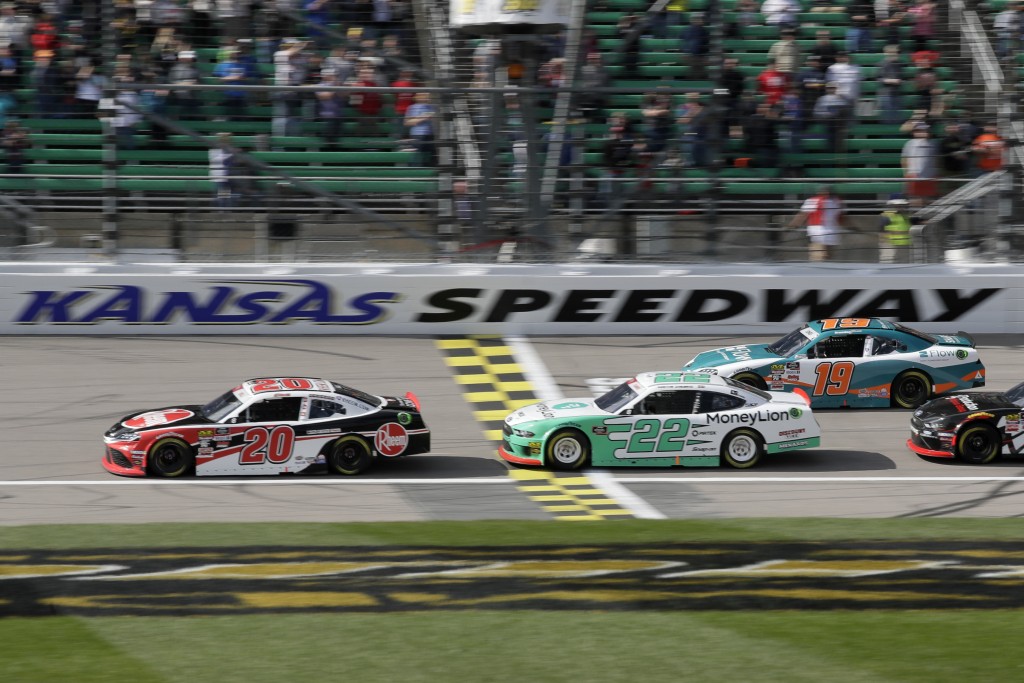 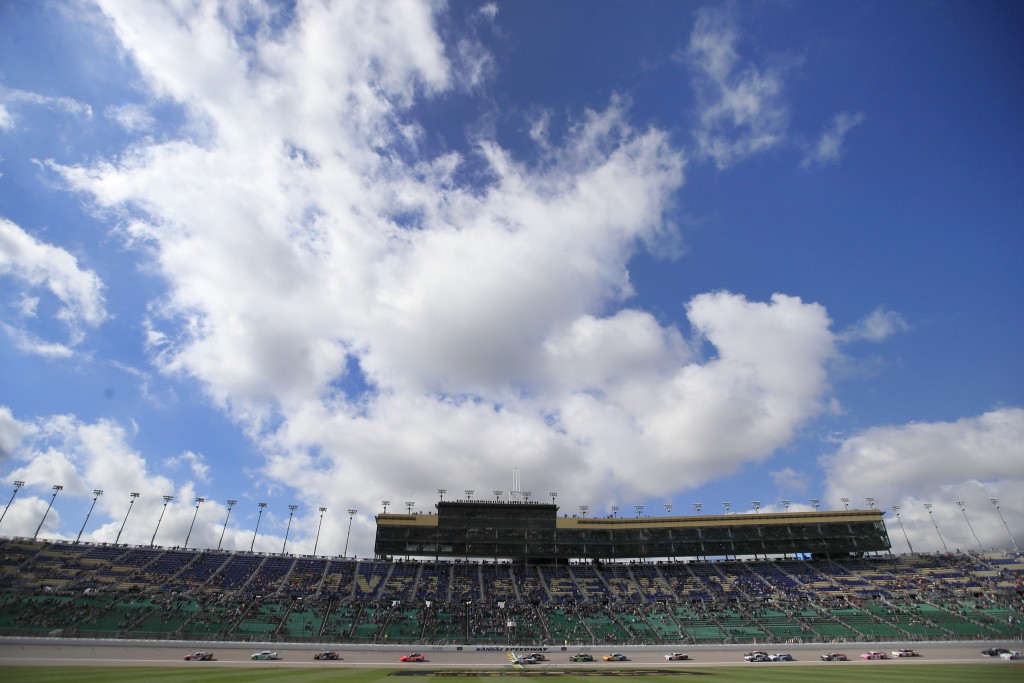 KANSAS CITY, Kan. (AP) — Brandon Jones raced to his first career Xfinity Series victory Saturday at Kansas Speedway after a lapped car wrecked what was shaping up to be an entertaining duel between playoff contenders Chase Briscoe and Christopher Bell.

It wasn't the end of the drama, either.

Fellow playoff contenders Cole Custer and Tyler Reddick got into a pit-road melee after getting out of their cars. Custer was upset at the way Reddick raced him in the closing laps of the first race in the round of eight in NASCAR's version of the playoffs.

Reddick finished second and Briscoe rallied to finish third, while playoff drivers Michael Annett and Justin Allgaier rounded out the top five. Custer was 11th with Bell right behind him.