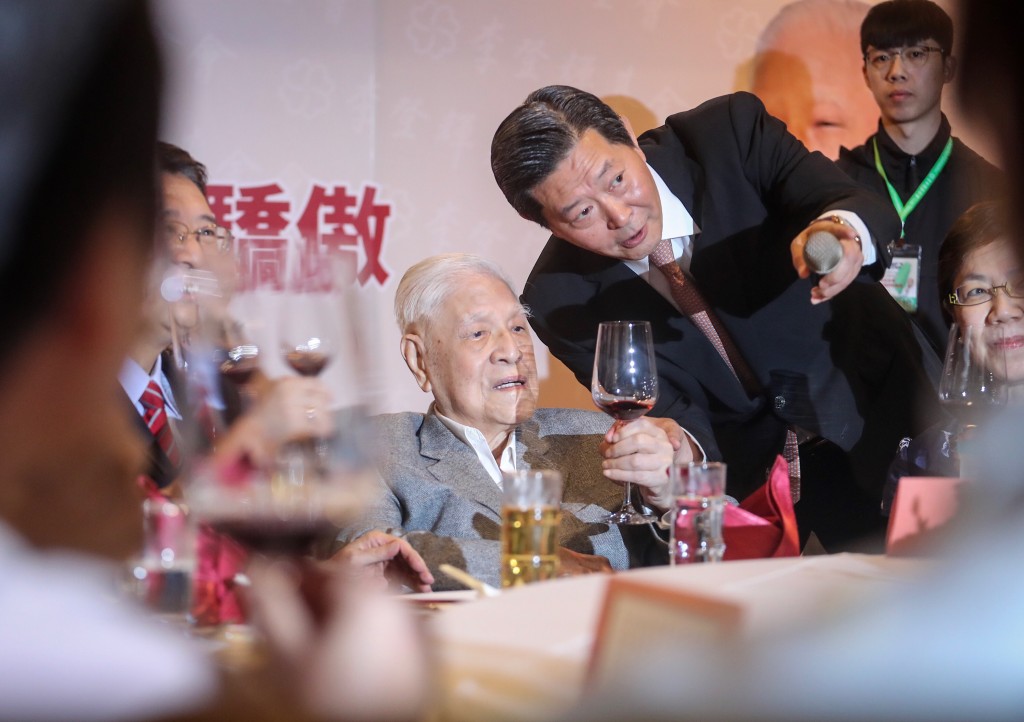 The 96-year old former leader, who served as president from 1988 to 2000, appeared in a wheelchair at a fund-raising dinner for his Lee Teng-hui Foundation.

In a speech read by his daughter, Lee slammed those in Taiwan who spoke well of China and persistently criticized the island nation’s democratically elected administration.

While Taiwan at present was situated in “a very dark place,” there were signs of hope, with a turning point possible to steer the island toward the status of a normal country, Lee said.

Though he called for public support in the January 2020 election for President Tsai, he also hoped that during her second term, she could work out a national consensus in favor of political reforms and strengthen Taiwan’s status as a sovereign and independent nation.