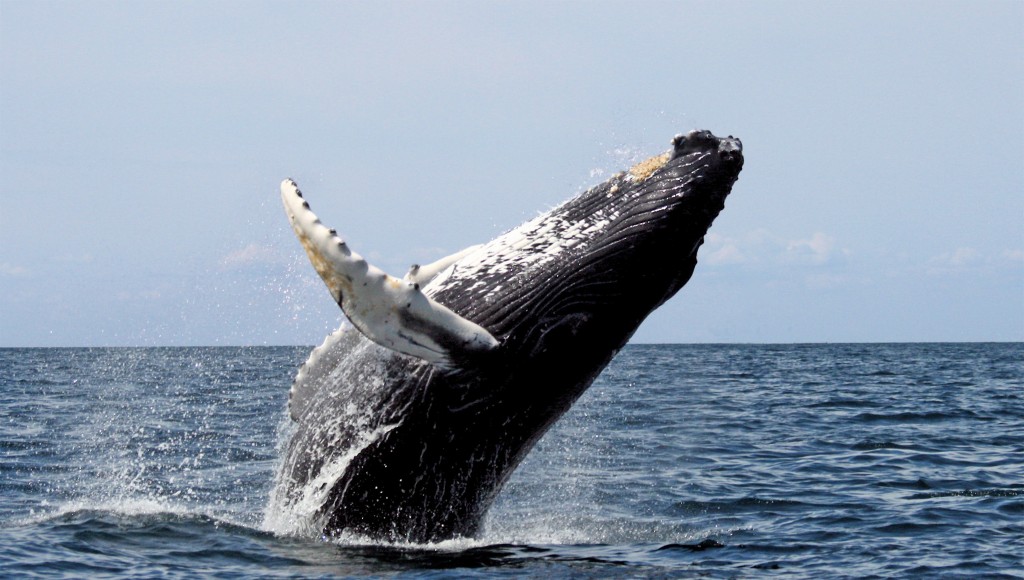 TAIPEI (Taiwan News) -- People who enjoy spotting humpback whales in Hualien will have to go to a new location to board their boats, according to a report by CNA.

Whale-watching makes up a major part of the tourism industry in Hualien, with peak whale-watching season falling between April and October. At present, there are four whale-watching companies and six whale-watching boats stationed at Hualien Shangang’s North Pier, which accommodates nearly 200,000 tourists every year.

However, in June this year, Hualien’s whale-watching wharf was identified by technicians as a dangerous structure, having been in disrepair for a long time. Its earthquake resistance was deemed inadequate, which poses a serious risk since earthquakes occur frequently in Hualien.

Hualien Port Branch Company, which has leased the whale-watching wharf since 1991, has considered safety recommendations and decided to end use of the structure and dismantle it. Whale-watching companies and enthusiasts will have to pursue their passion at a new pier while the port company conducts the demolition.

However, facilities at the new location have been described as inadequate. The area is shared by numerous fishing vessels, which will now have to contend with whale-watching boats.

Whale-watcher Lu Shi-ming (呂世明) told CNA that the new boarding dock lacks office space for tourism agencies and waiting rooms for tourists. Although it is not currently whale-watching season, there are still a number of tourists making bookings. He added that the lack of facilities has left a negative impression on them.

Whale World member Qiu Xi-dong (邱錫棟) said that while whale-watchers respect the county’s and district Fishery Association’s plans, he recommends that the old wharf be rebuilt in situ to reduce interference.

Huang Yao-xing (黃耀興), head of the Department of Agriculture and Animal Husbandry of the Agriculture Department of Hualien County, said that when constructing a temporary wharf, it is necessary to consider structural safety and port winds. The department is still evaluating the possibility of building safe waiting and rest areas for tourists.

Hualien County has said it will swiftly complete the planning and design of a fully-functional whale-watching wharf before next year’s busy season. 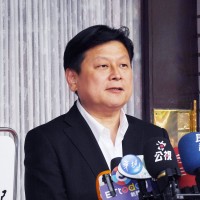 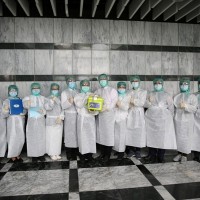 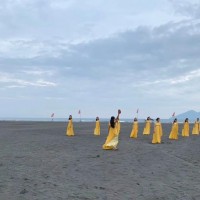