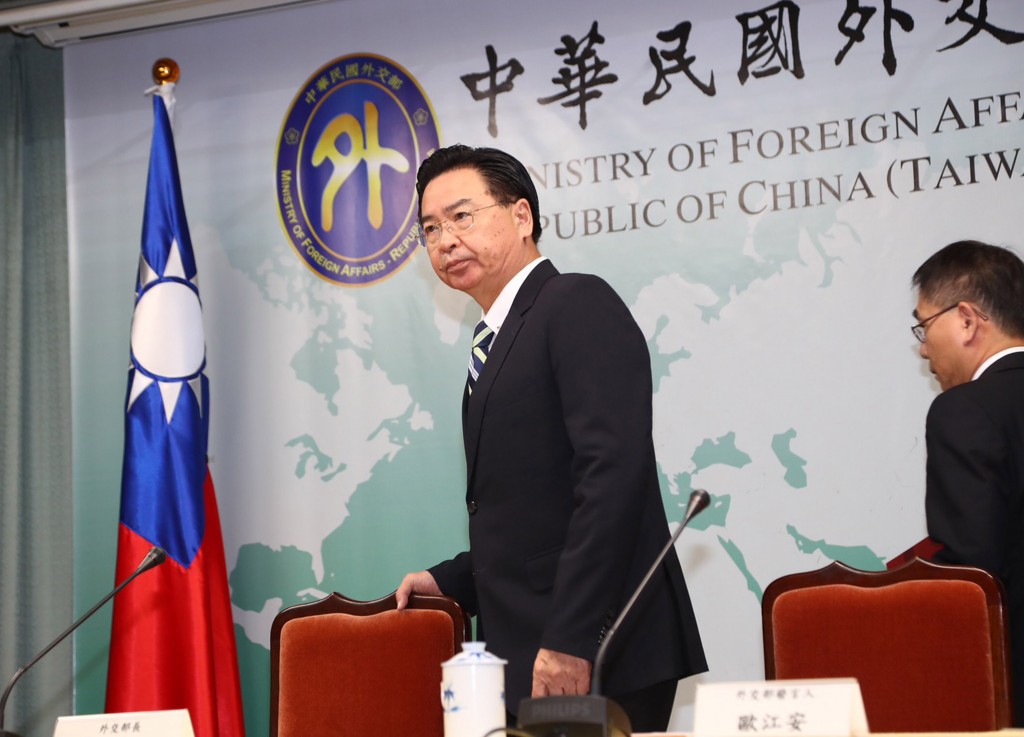 After Dior’s statement of apology and its declaration that it adheres to a “One China” policy, MOFA released a statement on twitter with the initials of the Foreign Minister Joseph Wu. The message called the apology from Dior a “mistake” and said the employee’s map was “correct,” noting that “Taiwan is not a part of China" and that Taiwan has never been under the control of the Chinese Communist Party (CCP) for a single day.

Wu ended the message with “The world should learn from Taiwan: Stand up to the Bully!” Taiwan is the target of China’s never-ending campaign to marginalize the country’s international space, by using Beijing's economic clout to bully corporations and nations into declaring their allegiance to the CCP and the so-called “One China” policy. Another recent incident in a long list of China using its economic leverage to bully private companies into denying the existence of Taiwan’s autonomy occurred at the Sheraton Hotel in Stockholm, Sweden. Earlier in October, a Taiwan National Day celebration was forced to cancel its use of the venue and move to a different location due to Chinese pressure on the hotel chain.

A separate example of China bullying companies into complying with CCP party lines is the widely reported case of Beijing threatening the National Basketball Association’s business ventures in China over a tweet from the Houston Rocket’s manager in support of the Hong Kong protesters.