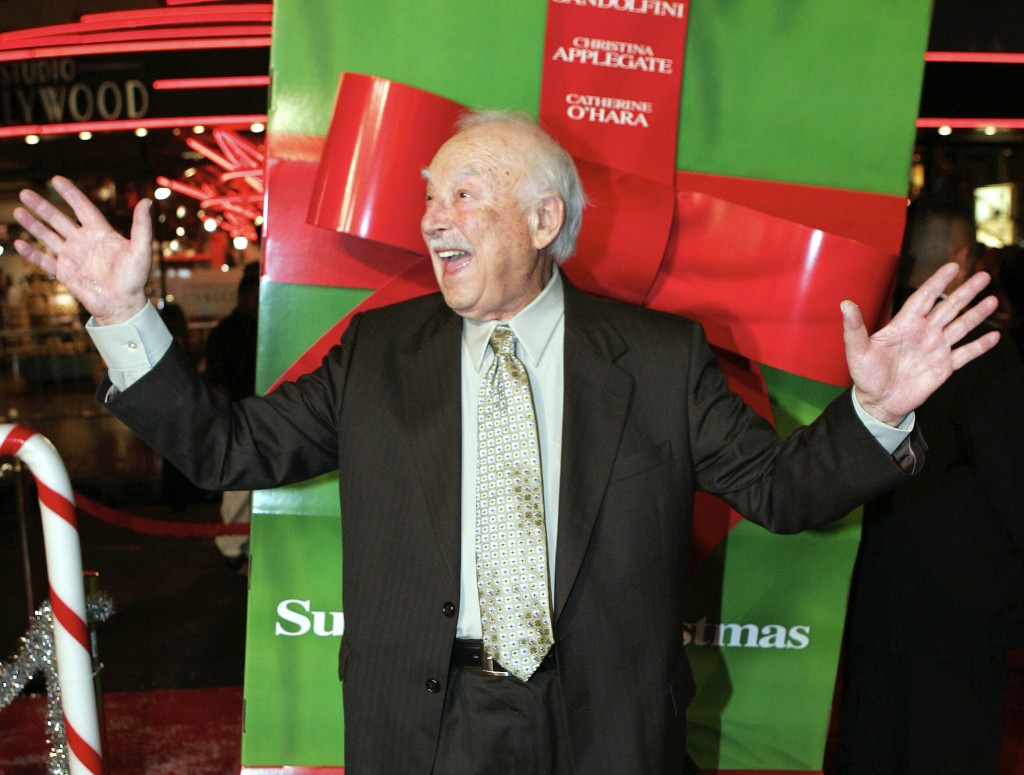 LOS ANGELES (AP) — Bill Macy, the character actor whose hangdog expression was a perfect match for his role as husband and long-suffering foil to Bea Arthur's unyielding feminist on the daring 1970s sitcom "Maude," has died. He was 97.

The stint as Walter Findlay on the CBS sitcom that aired from 1972-78 was Macy's highest-profile in a long stage, film and TV career. He made dozens of guest appearances in series including "Seinfeld," ''How I Met Your Mother" and "ER."

"Maude" was a spinoff to the landmark sitcom "All in the Family" from producers Norman Lear and Bud Yorkin. Staunch liberal Maude's sharp exchanges with conservative Archie Bunker (Carroll O'Connor) were so entertaining that Lear fashioned a series around her.

In a 1998 interview for the TV academy foundation's archive, Lear said he cast Macy as Maude Findlay's spouse based on his work in an off-Broadway play. In it, his character had a prolonged scene of choking to death on a chicken bone.

It was an unforgettable "tour de force" performance, Lear said.